Hosted by the Invertebrate Ecology Lab 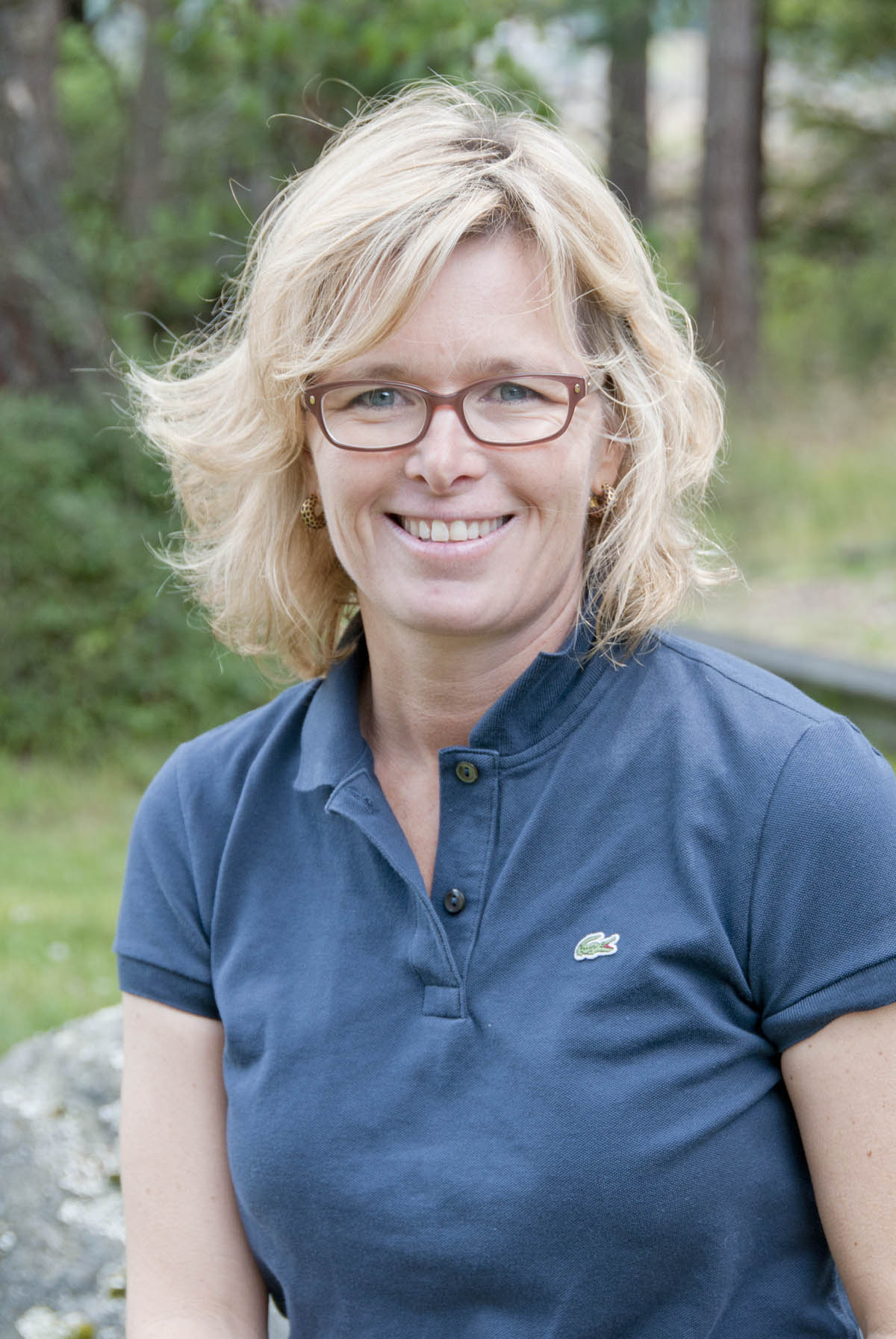 Mussels are well-known ecosystem engineers, often dominating temperate wave-swept shores worldwide.  They are also important aquaculture species and a “biofouling” nuisance to many maritime industries. Disturbance to mussel populations, such as dislodgment due to increased flow forces and/or weakened attachment, therefore has important ecological and economic ramifications.  Mussels attach securely to hard substrates such as rock, aquaculture rope and ship hulls by molding individual collagen-like tethers called byssal threads.  This seminar will describe some of our controlled laboratory experiments on the effects of ocean acidification (OA), ocean warming (OW) and hypoxia on byssal thread strength, as well as our field observations of farmed mussel populations. Our ecomechanical framework provides a valuable tool for predicting the responses of mussels, and their dependent coastal communities, to current and future climate scenarios.

Emily Carrington is Professor of Biology at the University of Washington, where she leads a marine biomechanics research group based in Seattle and the Friday Harbor Laboratories in the San Juan Islands.  She grew up in Michigan and North Carolina, where she developed a fascination with industrial assembly lines and coastal waves and currents. Her research on the mechanical design of marine invertebrates and macroalgae, especially those that thrive in the wave-swept rocky shores began on the shores of Monterey Bay. Her work draws upon the fields of engineering, biology and oceanography to develop a mechanistic understanding of how coastal organisms will fare in changing ocean climates.