We are excited to announce that Dr. Michael Graham has been named the new Department Chair of Moss Landing Marine Laboratories!

Dr. Graham received his MS in Marine Science from San José State University & MLML in 1995 and joined the faculty here in 2003 after earning his PhD in Oceanography from Scripps Institution of Oceanography. Dr. Graham and his students in the Phycology Lab study the role of seaweeds in regulating the dynamics and diversity of marine systems. He looks forward to serving the MLML community in new capacities as Department Chair. 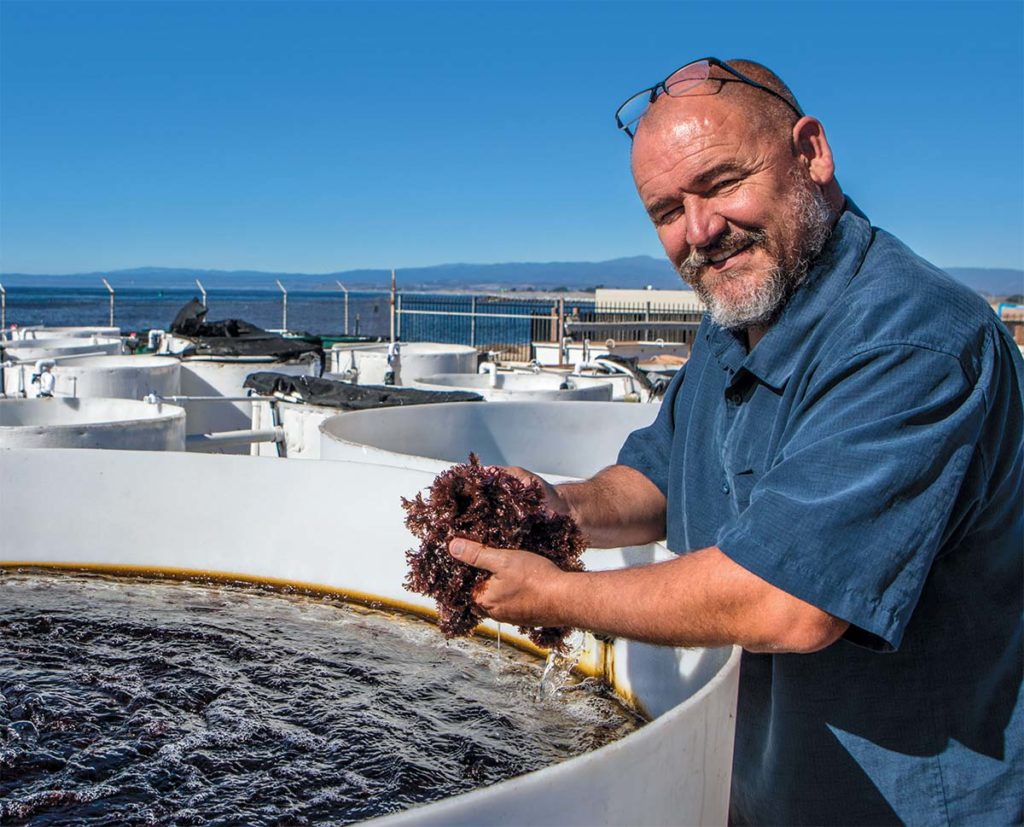