Moss Landing Marine Laboratories (MLML) administers the Master of Science in marine science program for California State Universities in northern and central California, and is dedicated to the pursuit of excellence in both education and research. San José State University oversees MLML, and is the primary funding source, administering all contracts and grants, and through which all faculty and researchers are affiliated. An outfitted marine operations department, active research diving program and state of the art equipment allow for cutting edge research in a wide variety of disciplines including: marine ecology; the biology of marine plants, invertebrates, fishes, turtles, birds and mammals; oceanography and marine geology; chemistry and biogeochemistry.  MLML is known for a hands-on, field-oriented approach which places our students, faculty, researchers and staff at the frontiers of marine science worldwide where discoveries are being made.  MLML provides the skills and training so students become successful scientists, teachers and resource managers serving societal needs involving marine issues.

The lab is situated in an excellent location for the study of the marine world. The Monterey Submarine Canyon, the largest such feature on the west coast of North America, begins within a few hundred meters of the Moss Landing harbor and the MLML research fleet. To the east of MLML is the Elkhorn Slough, the largest tract of tidal salt marsh in California outside of San Francisco Bay, and an important site for shorebirds and fishes. To the north and south are sand dunes, sandy beaches, and extensive kelp forest habitats along the rocky shoreline. Some of the most productive kelp forests and intertidal areas can be found in this region. MLML also is located between two large upwelling centers, which provide nutrients that stimulate an incredible amount of productivity but also provide a wealth of opportunities to study coastal oceanic processes.

MLML is a thriving institution of education and research working to help advance marine science, serve society, and transform public discourse and policy towards sustainable human interaction with the world. 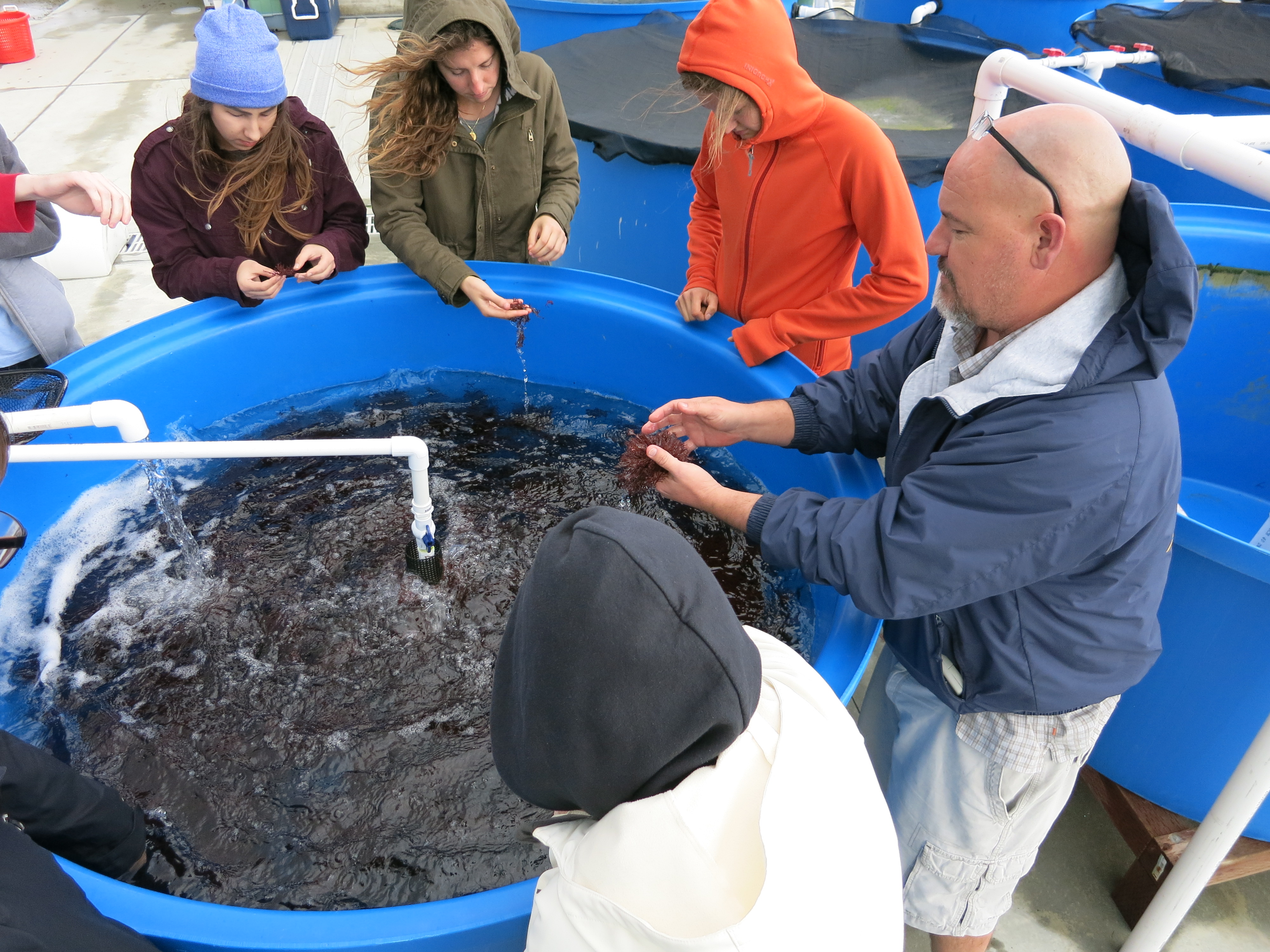 The mission of MLML is to provision the marine scientists of the future.  This means that undergraduate and graduate students are provided with unparalleled access to faculty advisors and teachers, research facilities, and an incredible local marine environment.  Our primary goal is to provide students with the necessary skills and training to succeed in academia, governmental agencies, conservation, and management to serve societal needs involving marine issues. 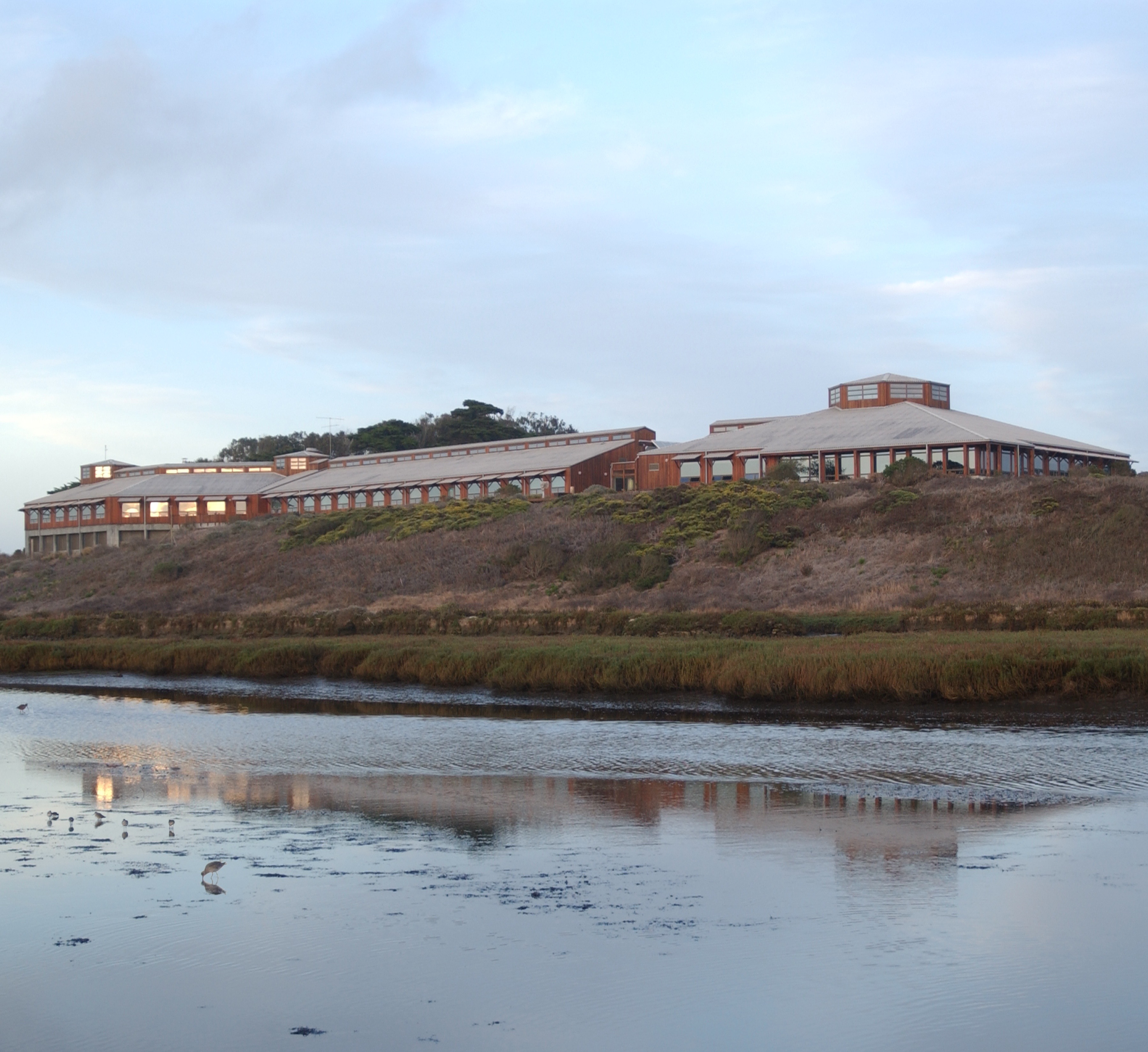 "The Spirit of Moss Landing"

MLML endeavors to pursue answers to critical questions about the world's oceans and to maintain a major focus on trying to understand, and help solve, environmental problems caused by humans through: 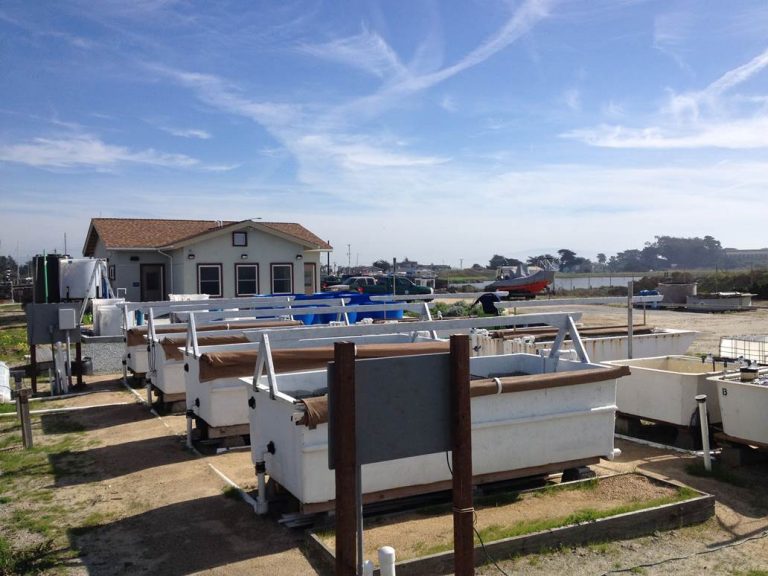 Go to Map and Directions Page 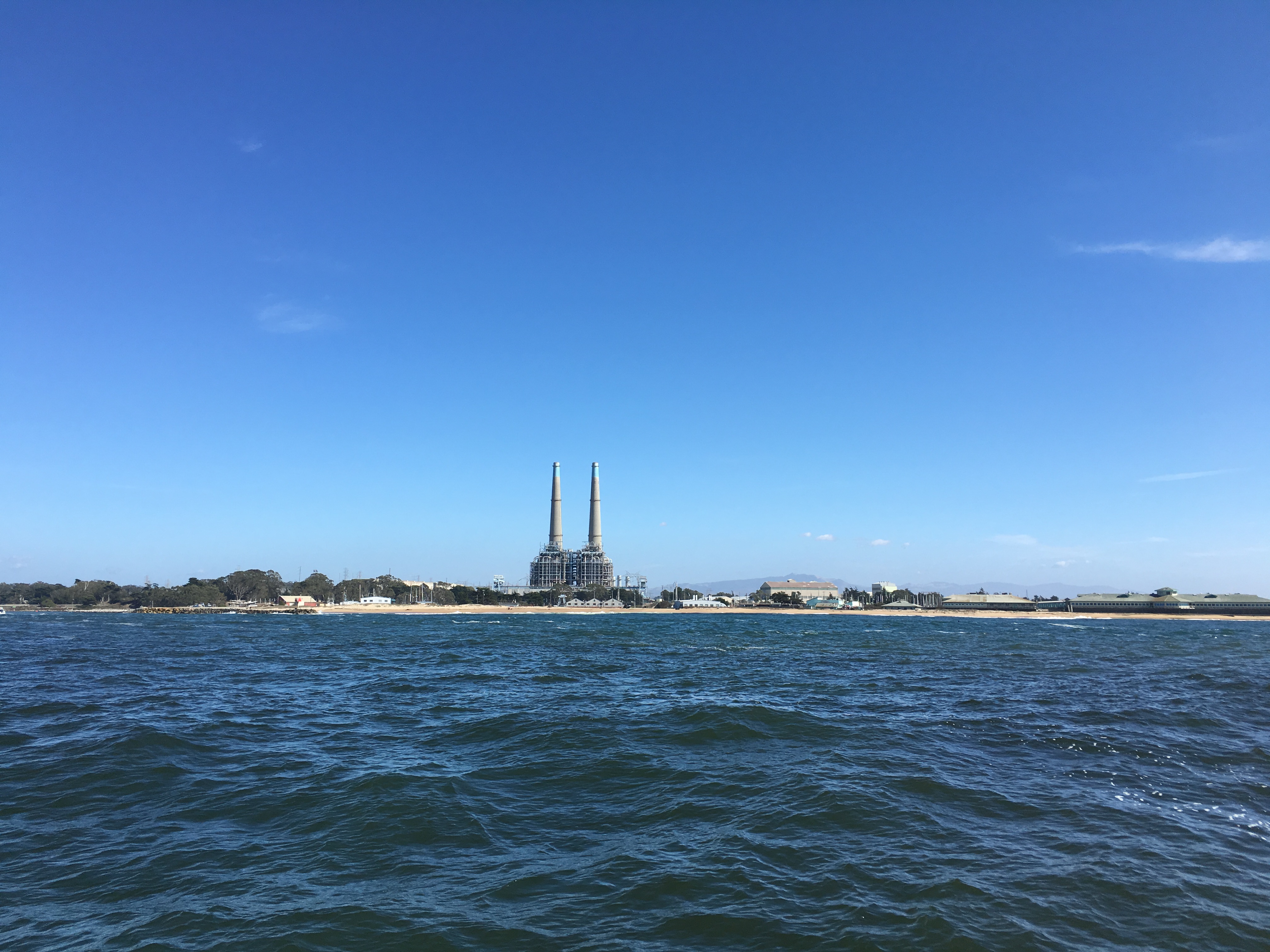 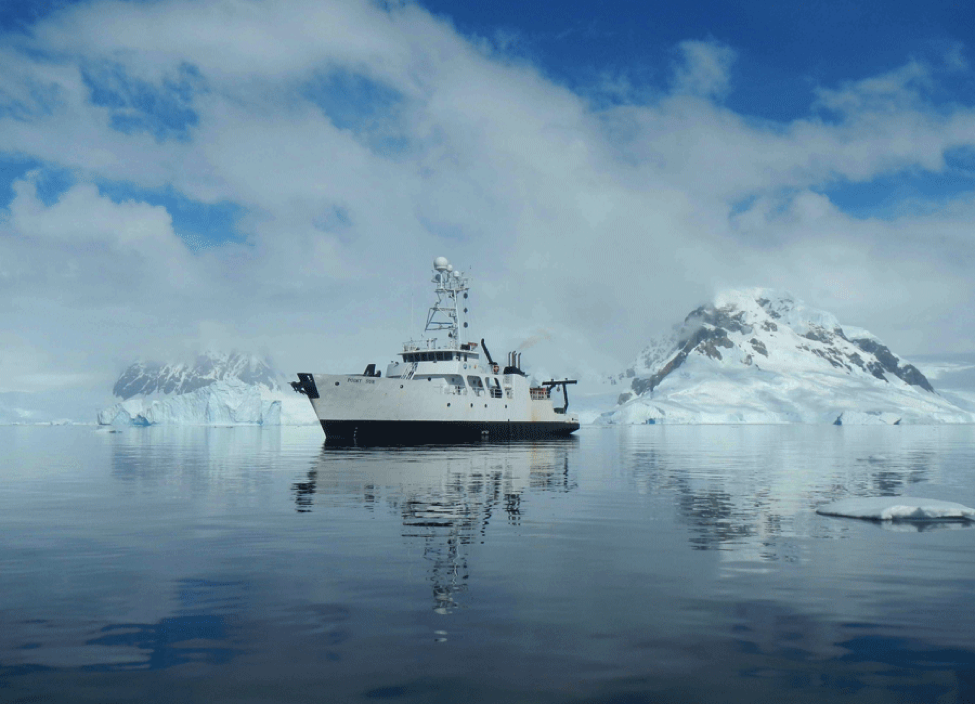 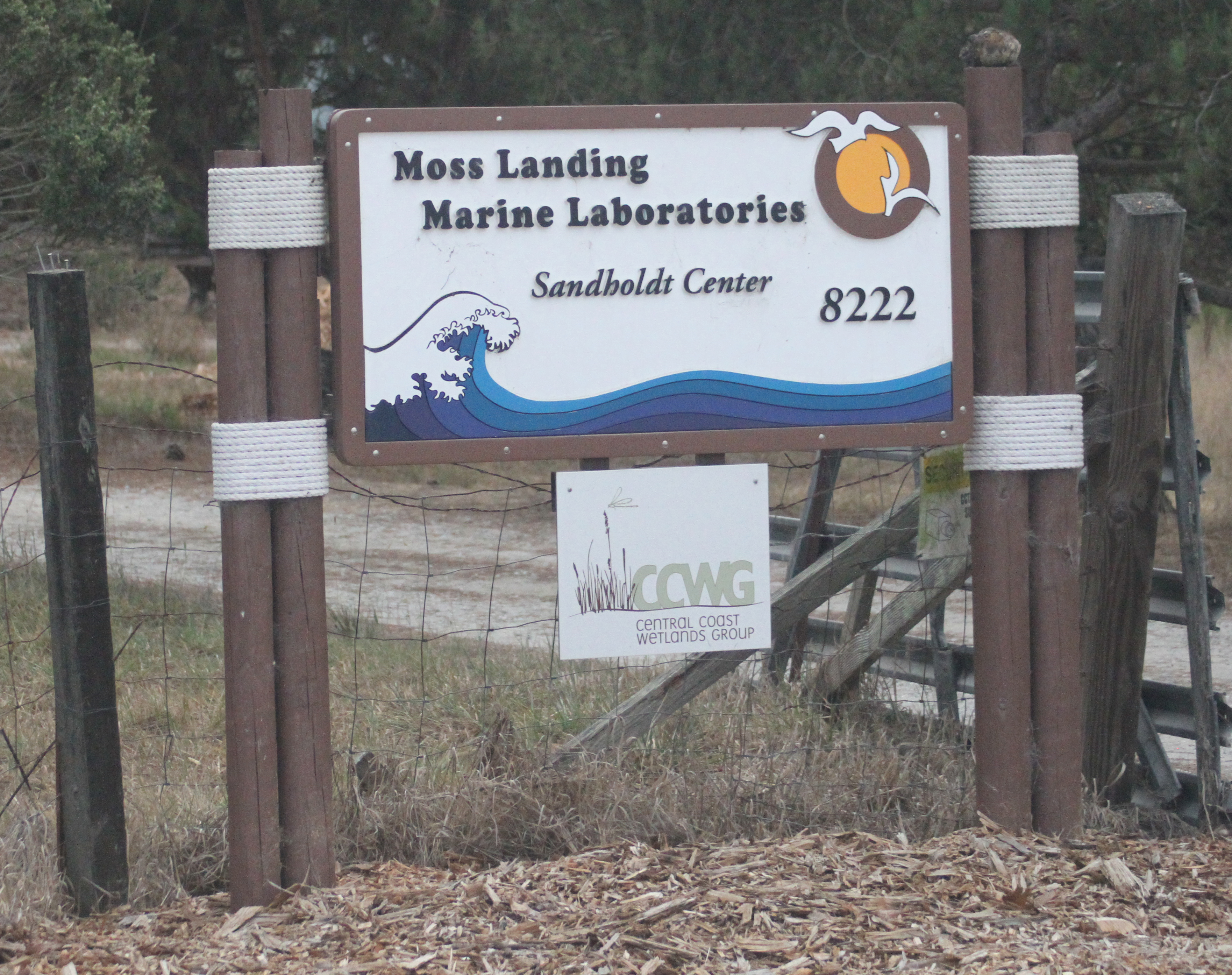 This 9.2 acre site was purchased in 2005 and contains two houses that students rent, next the the Main Lab, and an adjacent building houses The Central Coast Wetlands Group.  This property is the future site of the Academic Village, which is part of the main MLML property.  It provides an opportunity to develop housing, research and teaching labs, a conference hall, small restaurant, and a cultural center and amphitheater, as part of the Academic Village Concept.

Moss Landing Marine Laboratories (MLML) is a complex institution, providing curriculum and a M.S. degree in Marine Science for students attending seven California State Universities (CSU). There are SJSU tenure-track faculty, independent researchers, and technicians conducting research projects throughout the globe. Funding comes from San José State University (SJSU), the CSU, the other consortium campuses, the SJSU Research Foundation, and donors via the SJSU Tower Foundation. These annual reports provide an overview of the goals and accomplishments of MLML during the academic year, and summarize the breadth of activities.