with evidence of multiple paternity

Jessica Jang is a master’s student under Dr. David A. Ebert of the Pacific Shark Research Center (PSRC). She graduated from the University of Washington’s School of Aquatic and Fishery Science (SAFS) in a B.S. in Aquatic Fishery and Science and minors in marine biology and quantitative sciences. After graduation, she interned for the WildFish Conservancy in their Grays Harbor juvenile salmon survey in Westport, Washington surveying potential salmon habitats in the region. After being accepted into MLML, she has been working at the Marine Pollution Studies Lab, working on various projects involving pollutants found in fish and bivalves and occasionally volunteering at the Monterey Bay Aquarium. 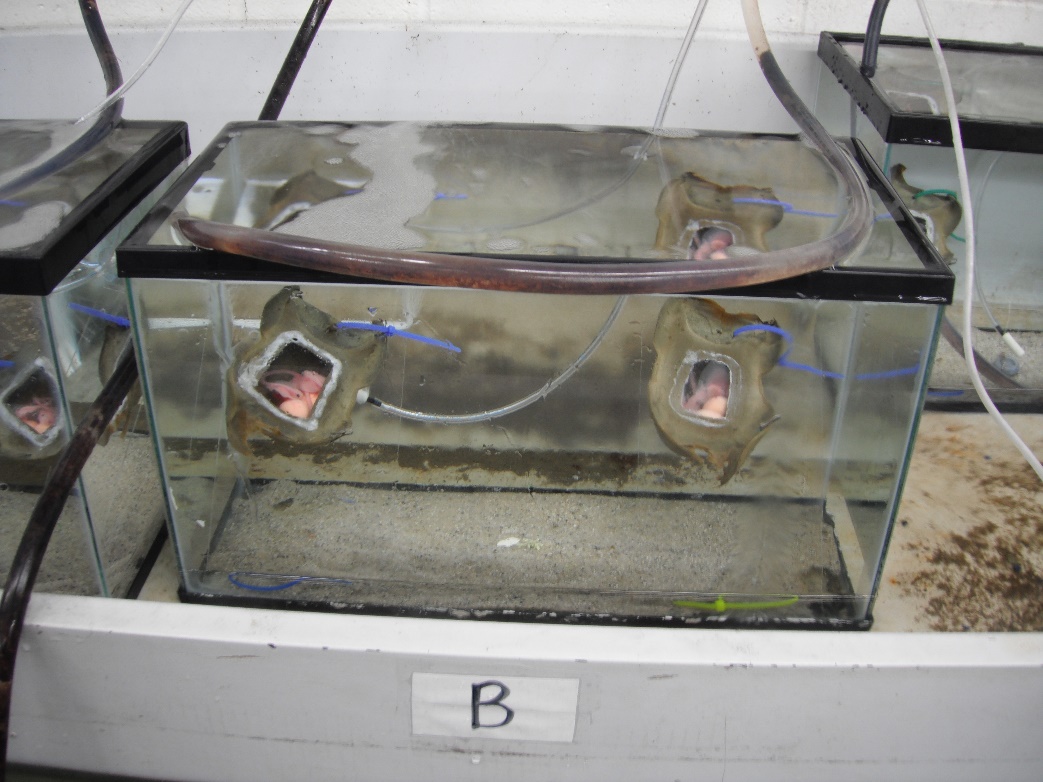 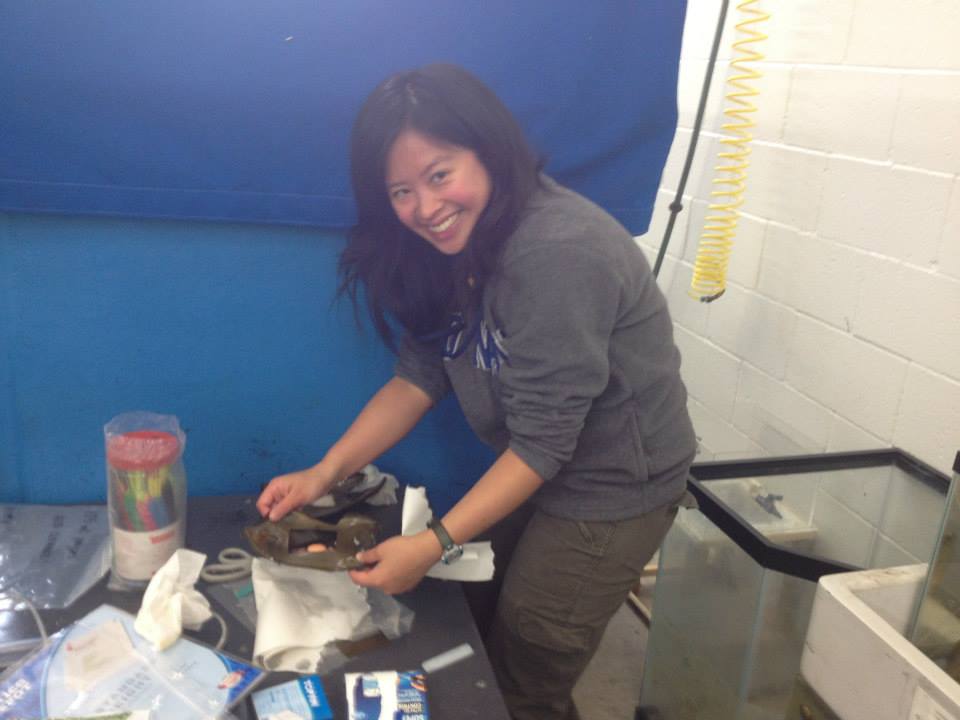 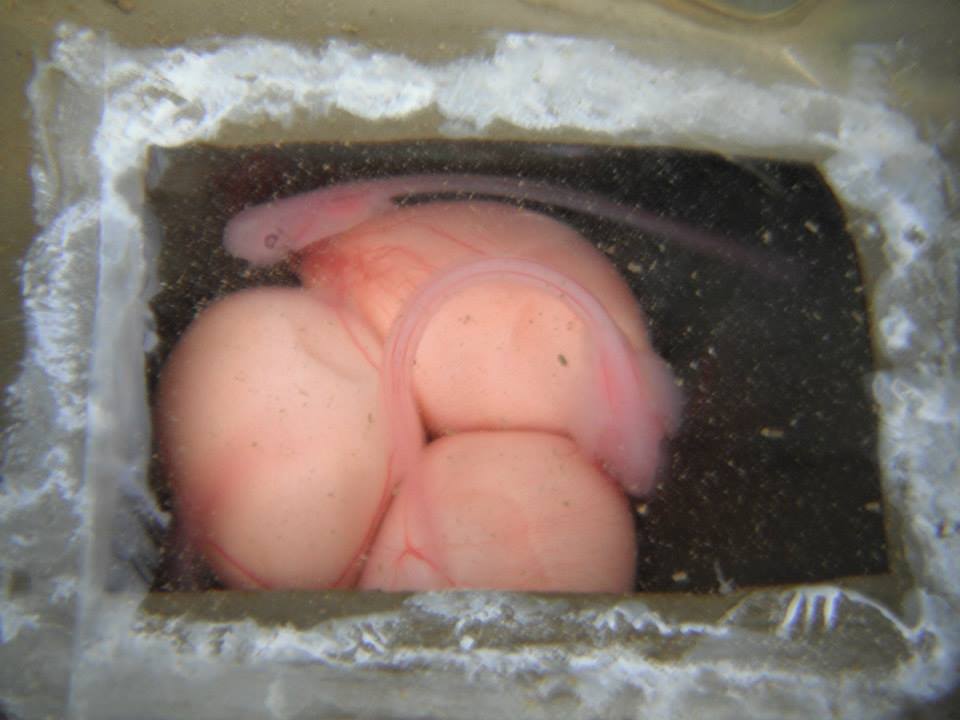 Beringraja binoculata is a large skate species commonly caught, raised, and exhibited in public aquaria, especially along the Pacific coast of North America. It is one of two species in the Rajidae family found in the western Pacific able to produce multiple embryos within an egg case. Although recent studies suggest this species might be the most fecund elasmobranch currently known, there are no detailed studies on whether this species’ reproductive strategy is influenced by location and environment (e.g. captive vs. wild). Specimens collected from NOAA Fisheries Resource Analysis and Monitoring Division (FRAM) trawl surveys in 2008 and in 2014-2016 showed evidence that wild egg cases and embryo sizes were larger; 3-4 embryos per egg case were the most common, while 2 was the most common in captivity. Offspring sex ratio was not significant, but more female offspring than males was found in both environments. At approximately 42º North latitude, egg case sizes and embryo numbers peaked suggesting that the region is a suitable habitat to deposit offspring due to strong upwelling conditions from the California current ecosystem. Additionally, captive B. binoculata egg cases (n=10) were raised to observe developmental stages. New morphometric data was added to Hitz (1964) describing the developmental stages of this species. Paternity tests were conducted using microsatellites markers, showing multiple paternity exists within this species and females may store sperm for a minimum of three months in captivity, suggesting that B. binoculata possesses several reproductive strategies.