Changes in the elasmobranch assemblage in a California estuary

A Thesis Defense by Catarina Pien 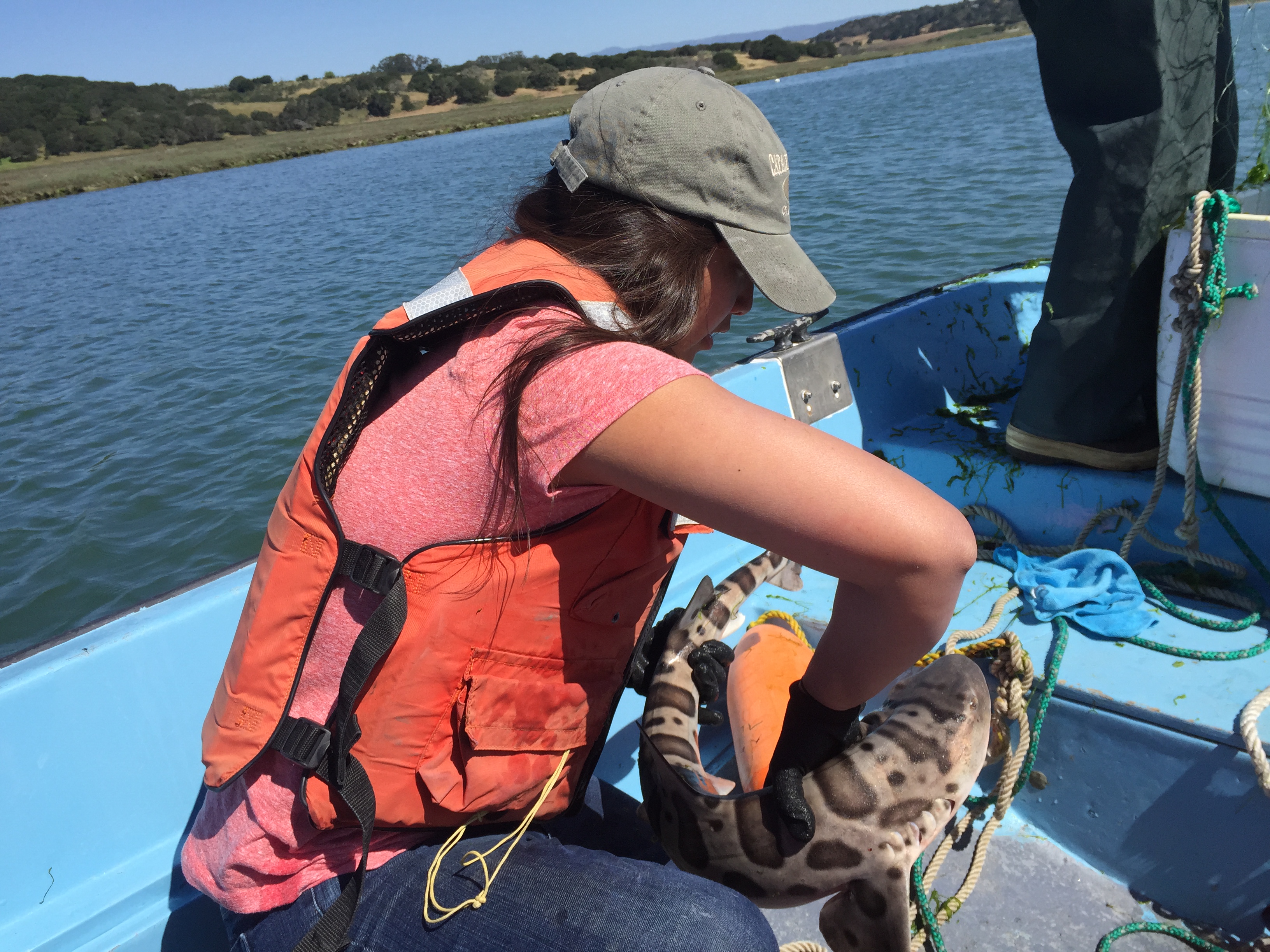 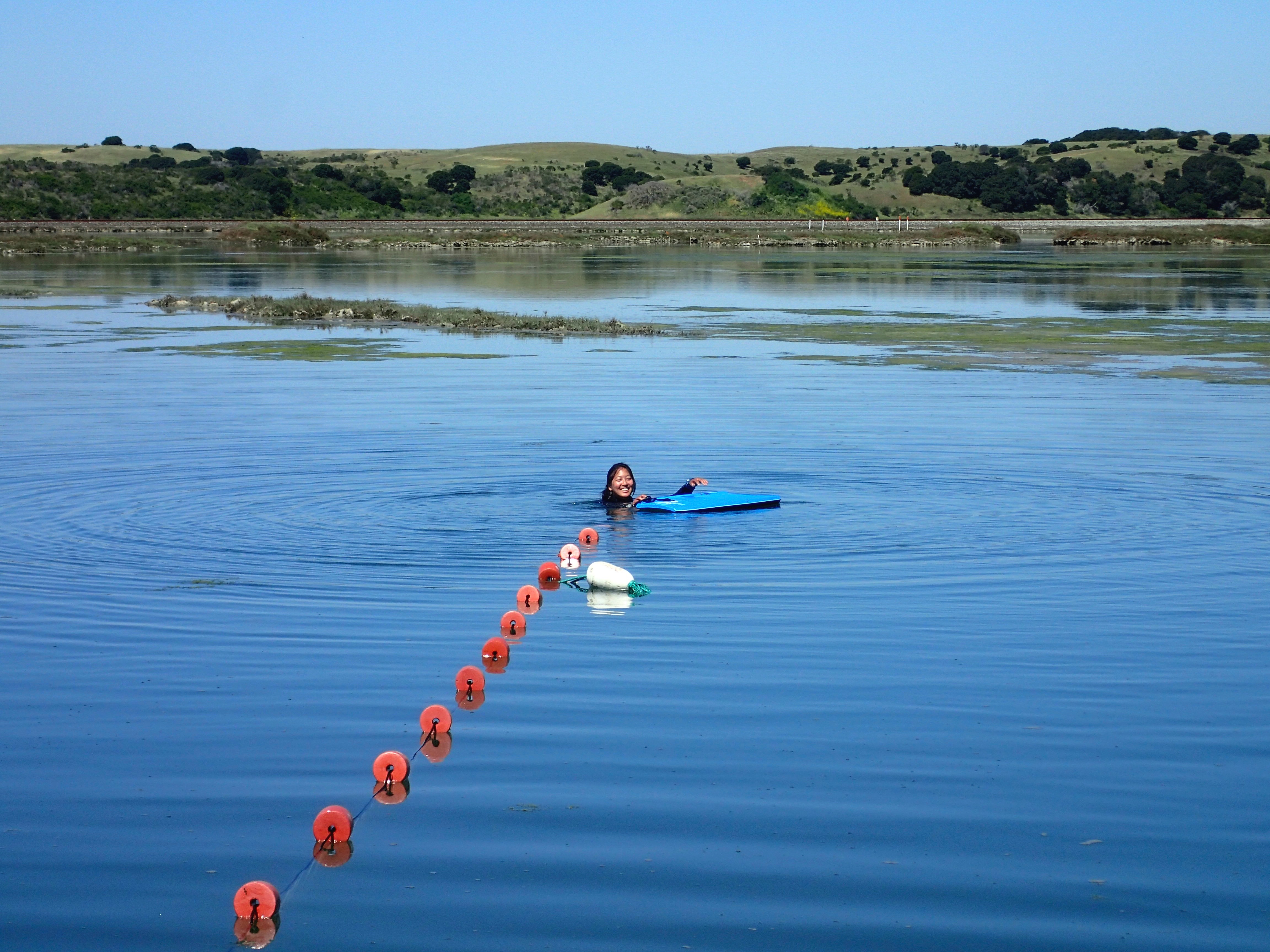 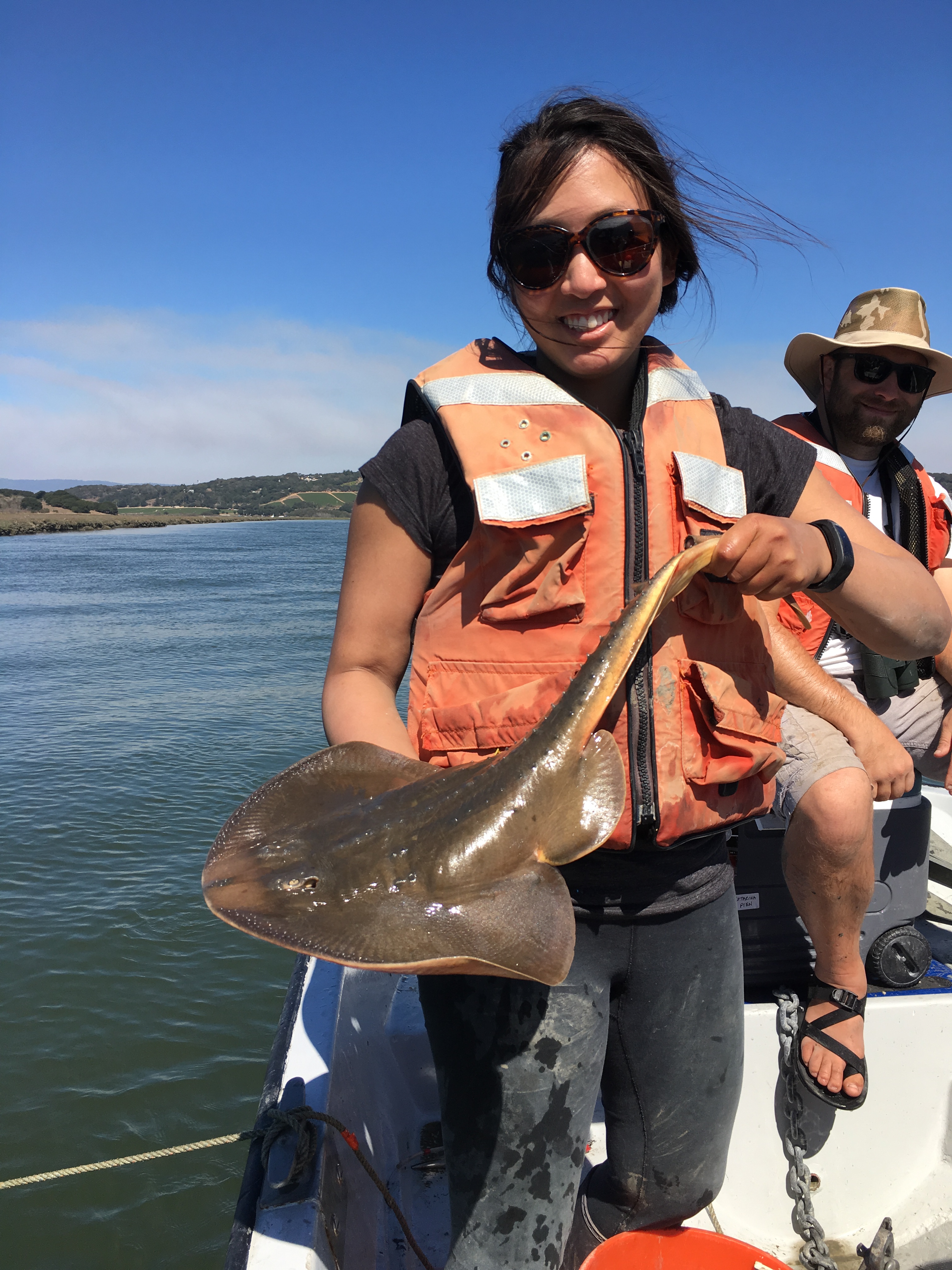 Catarina Pien is a Master's student under Dr. David Ebert in the Pacific Shark Research Lab. She received her B.A. in Biological Sciences from Wellesley College, where she spent some time abroad in the Caribbean studying mangroves and their associated species assemblages. After coming to the Moss Landing Marine Laboratories, Catarina continued to work in estuarine systems, focusing her work on the life history and ecology of shark and ray species in Elkhorn Slough. While at MLML, Catarina worked as museum curator for several years, getting to know the many interesting organisms collected and donated over the years, as well as for Tenera Environmental, and the California Department of Fish and Wildlife. She recently started as a Sea Grant State Fellow for the Delta Stewardship Council in Sacramento, where she is helping review science and adaptive management in the Sacramento-San Joaquin Delta.

Elkhorn Slough is an estuarine system that provides habitat for several elasmobranch species. During the past century, the hydrography and habitat of Elkhorn Slough have dramatically changed. Previous studies suggest shifts in the species composition and habitat usage patterns of elasmobranchs. This study characterizes the elasmobranch species composition, and examines the environmental conditions associated with differences in distribution by sex and life stage. Elasmobranchs were sampled from 2015 –2016 by longline and gillnet. Bat rays (Myliobatis californicus), leopard sharks (Triakis semifasciata), and thornback rays (Platyrhinoidis triseriata) were most commonly observed, and were generally more abundant during the dry seasons and in the mid-slough, where environmental conditions were more similar to those in Monterey Bay. Differences in distribution by sex and life stage were associated with season, zone, and associated environmental variables including temperature and salinity. Historical analyses indicate that changes in the assemblage occurred over decadal time scales, associated with increases in mudflat habitat and large-scale climatic shifts (i.e., Pacific Decadal Oscillation), indicating that both habitat and climatic changes may continue to influence the estuarine assemblage in the future.