A Thesis Defense by Tyler Barnes 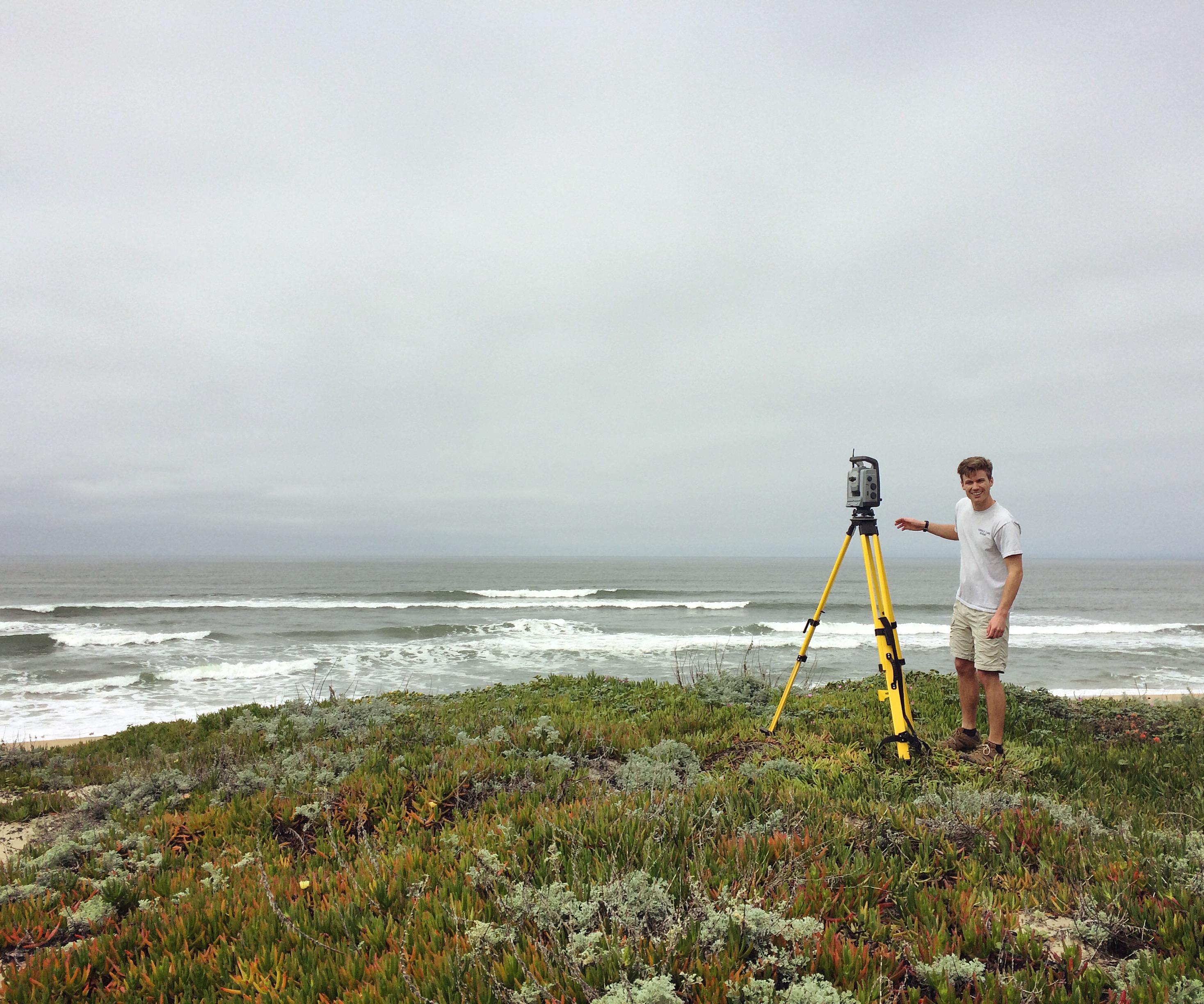 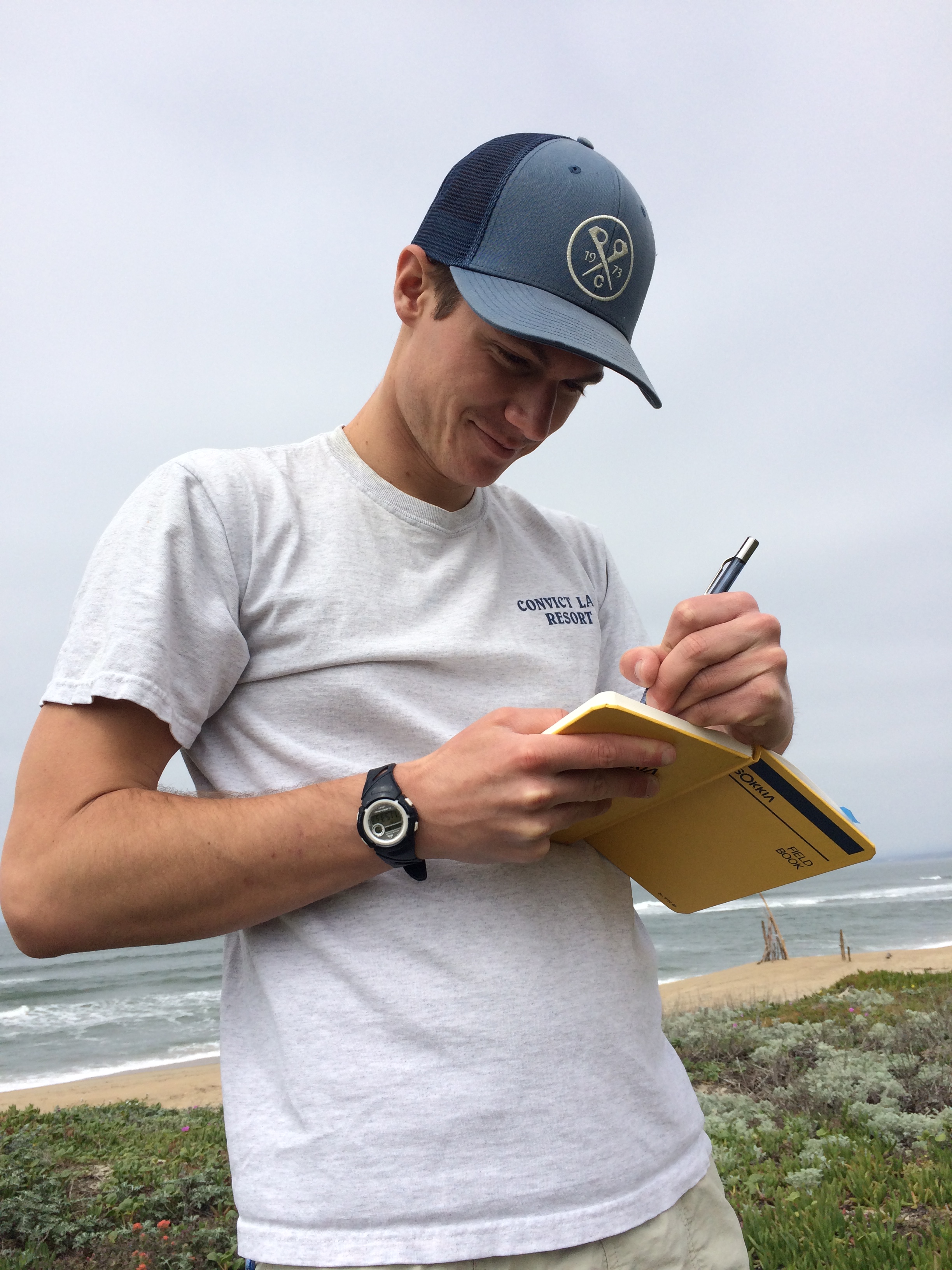 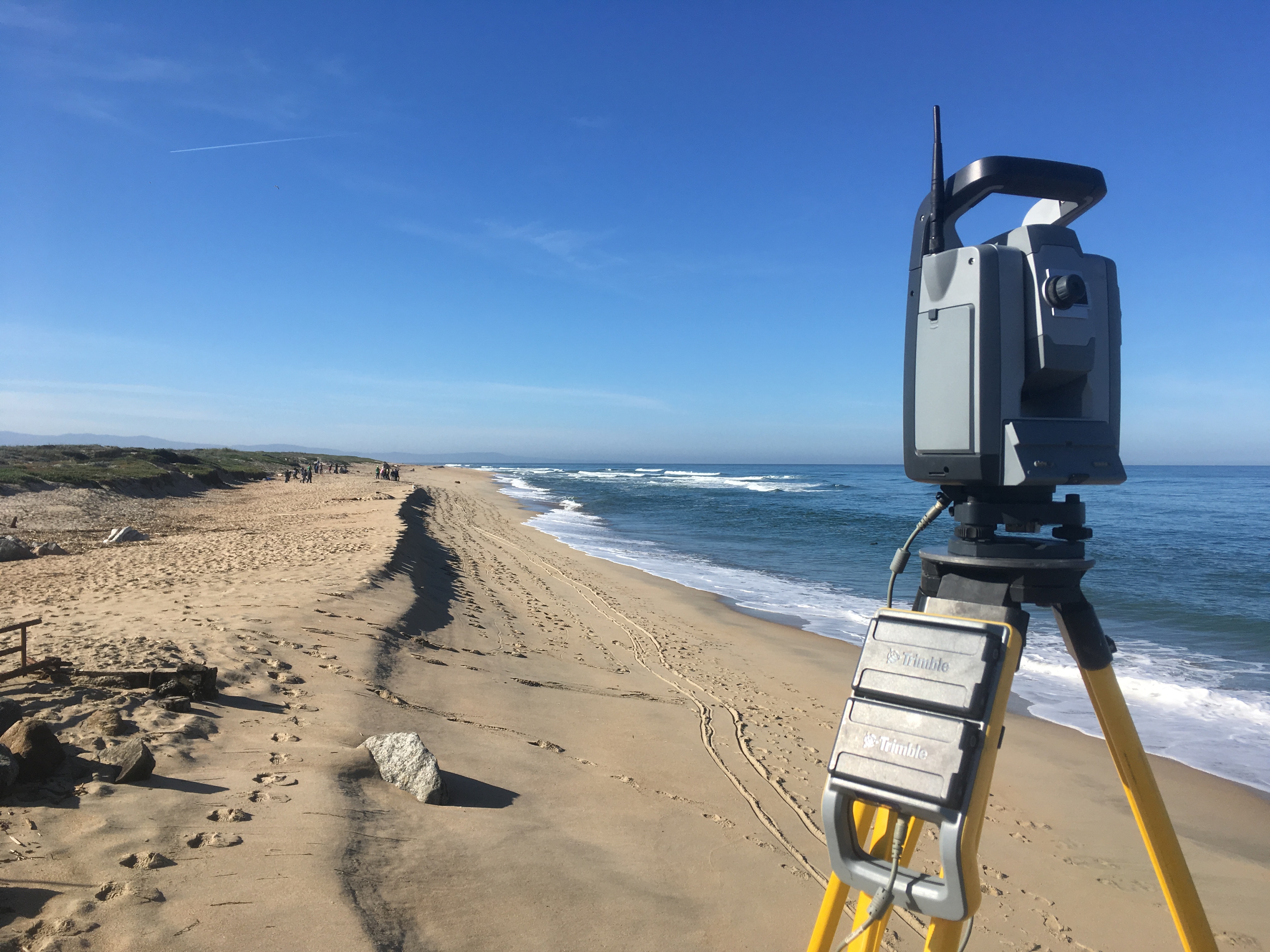 Tyler Barnes is a graduate student in the Geological Oceanography Lab at MLML. His curiosity in in coastal processes was sparked as an undergraduate at the University of San Diego where he joined a research lab investigating sedimentation in bays with coral reefs in St. John, USVI. Soon after, Tyler began his master’s degree in which his research assesses geomorphologic change on beaches in Monterey Bay using a terrestrial laser scanner (ground-based LiDAR that creates 3-D models of surveyed surfaces). Simultaneously, Tyler has worked as a researcher for Central Coast Wetlands Group where he has assisted on projects monitoring bar-built estuary hydrology/ecology throughout California and completed topographic surveys for restoration projects.