A Thesis Defense by Caroline Rodriguez 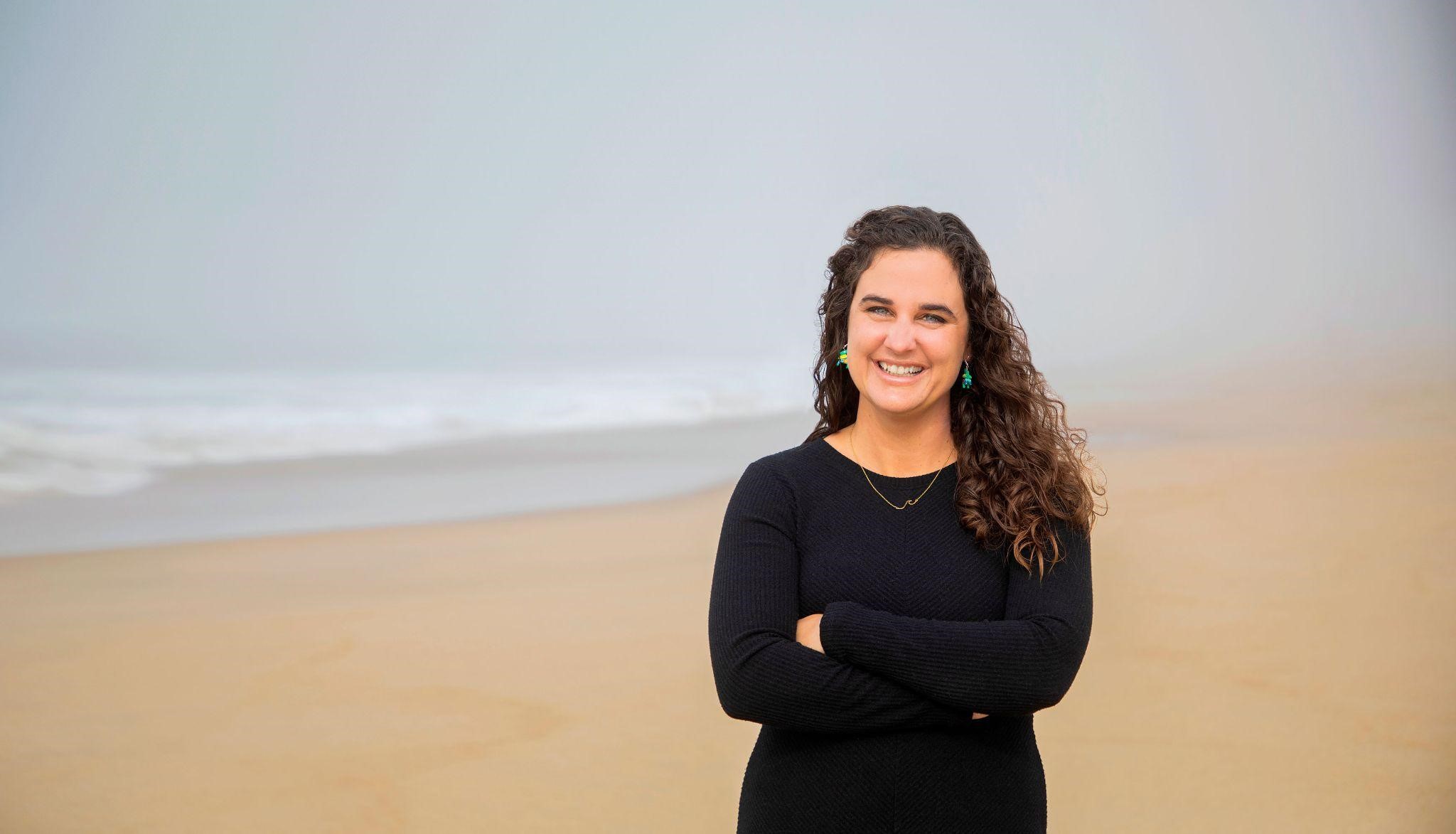 Caroline Rodriguez graduated from Duke University with a B.S. in Environmental Sciences in 2013 and completed internships at the North Carolina Coastal Federation and the Maryland Sea Grant Research Experience for Undergraduates (REU) program. After graduating, Caroline was chosen for the Chesapeake Conservation Corps program and spent two years working as a water quality technician and outreach coordinator for the Arundel Rivers Federation in Edgewater, Maryland. Caroline then spent two and a half years serving as a Peace Corps Volunteer in Nicaragua where she co-taught natural science courses in rural elementary schools and co-led environmental projects including school gardening and environmental summer camps.

After the Peace Corps, Caroline began her M.S. in Marine Science in the Marine Environmental Physiology Lab at California State University Monterey Bay and the Invertebrate Ecology Lab at Moss Landing Marine Labs. Caroline was awarded the NOAA Center for Coastal Marine Ecosystems (CCME) Graduate Fellowship, which funded her thesis research. During her time in the CCME Fellowship program, Caroline completed a NOAA Experiential Research and Training Opportunity (NERTO) at NOAA Pacific Islands Fisheries Science Center in Honolulu, Hawaii where she developed a workflow to generate accurate growth, survival, and recruitment estimates for thousands of coral colonies using large-area imagery. She built on this work for her master’s thesis and investigated coral population dynamics for the dominant coral species across the Hawaiian archipelago and assessed the impact of thermal stress on coral populations. In addition to her research work, Caroline worked at the MLML Front Desk throughout her time at MLML, helped lead the Future Leaders in Marine Science mentorship program at the North Monterey County High School, and served as the CSUMB representative on the MLML Student Body. In 2022, Caroline was selected for the John A. Knauss Marine Policy Fellowship Program and moved to Washington, D.C. to work with NOAA’s Office of International Affairs. She hopes to continue working with diverse communities at the intersection of science and policy to advance equitable ocean and coastal policy. 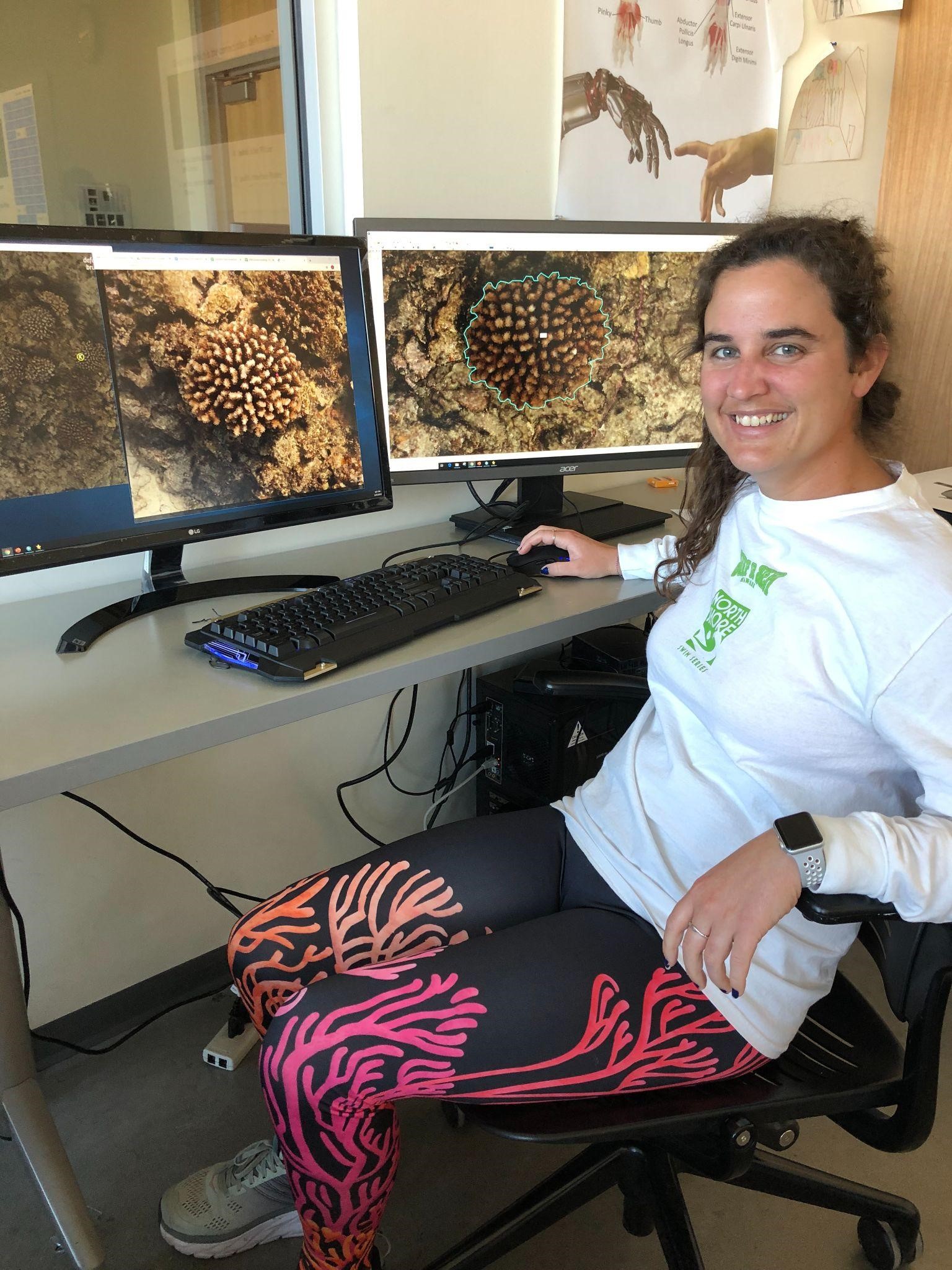 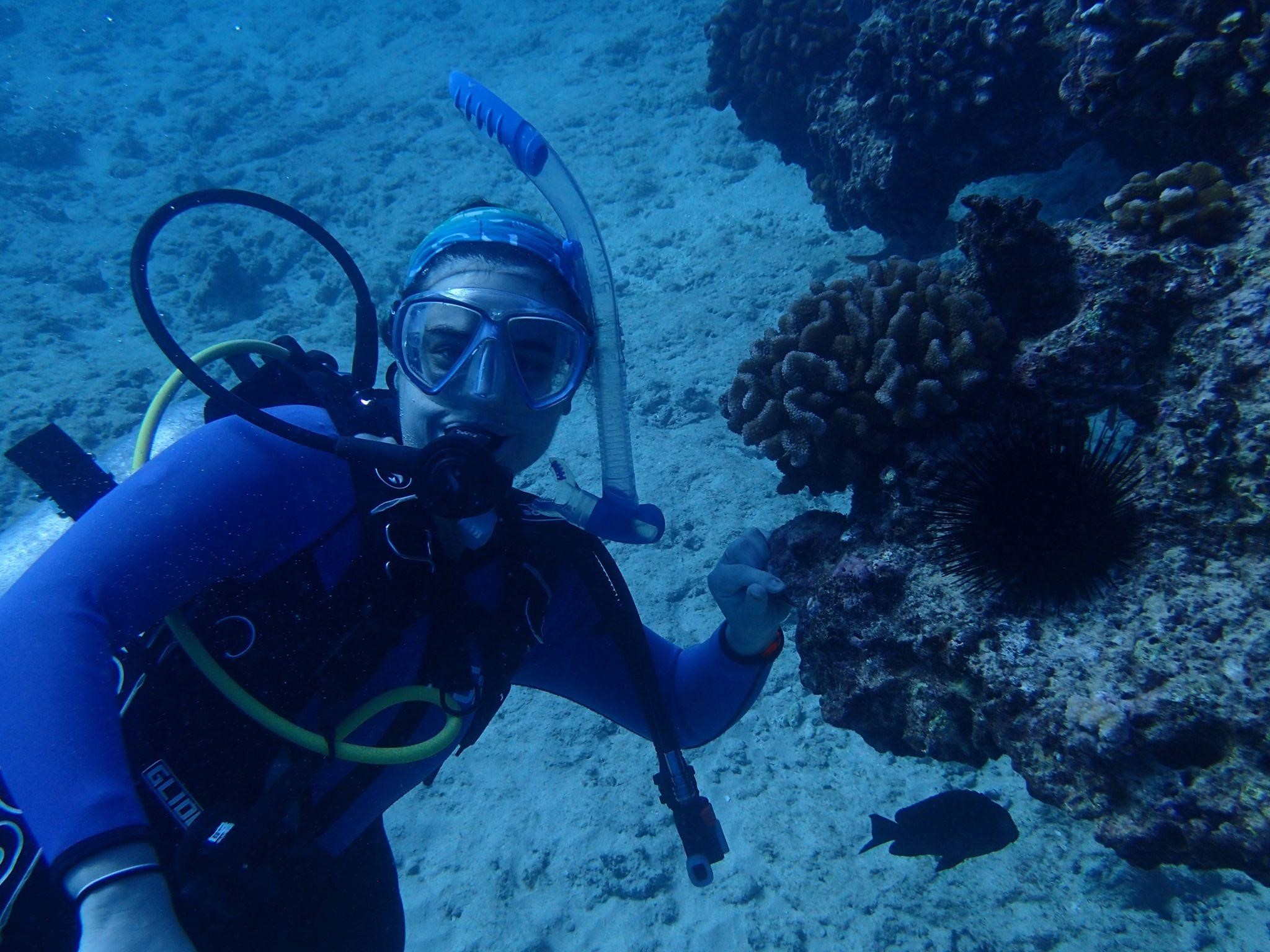 Coral reefs worldwide are declining due to several anthropogenic stressors, but rising ocean temperature is the most serious threat to coral reef persistence. Developing models that document changes in coral communities following thermal stress events and project trends in reef recovery is crucial in identifying resilient reefs. Traditional approaches to generating the coral vital rates necessary for demographic modeling are time consuming and field intensive; however, by leveraging Structure from Motion photogrammetry, we can accurately track populations over time at a large spatial scale. In this study, we assessed the population dynamics of the dominant coral species across the Hawaiian archipelago and investigated the impact of thermal stress on coral populations. The annual growth, survival and recruitment of 3,852 coral colonies (5,636 unique colony-level transitions) for 3 genera was recorded at 16 sites spanning the Hawaiian archipelago across 14 intervals from 2013 to 2019, including 3 bleaching events. These data were used to parameterize integral projection models to determine the impact of thermal stress on population growth. Degree Heating Week output from the NOAA Coral Reef Watch daily global 5km satellite was used to estimate thermal conditions at each site by calculating temperature stress severity (the mean of all maximum thermal anomalies) and frequency (number of thermal stress events per 10 years). We found that all three coral genera, which have different morphologies and life-history strategies, had negative population growth rates. As expected, smaller colonies experienced faster growth, but large colonies had a high probability of shrinking, due to partial mortality. Therefore, it may be biologically advantageous for larger colonies to fragment into smaller pieces and avoid total mortality. Population dynamics were primarily driven by coral growth and survival and should be targeted in future restoration and adaptation projects. Additionally, across all taxa, population growth rates (λ) varied spatiotemporally, but most sites exhibited a declining population growth rate (λ < 1). While increased severity and frequency of thermal stress events negatively impacted the population growth rate of massive Porites corals, there was no signal of this effect on encrusting Montipora corals. We demonstrate that despite variations in the responses observed among taxa, there is an overall expected population decline across the Hawaiian archipelago. While coral population growth rates are higher following bleaching events, signifying recovery, the projected increase in both the severity and frequency of thermal anomalies may overwhelm corals’ ability to recover and threaten coral population persistence. 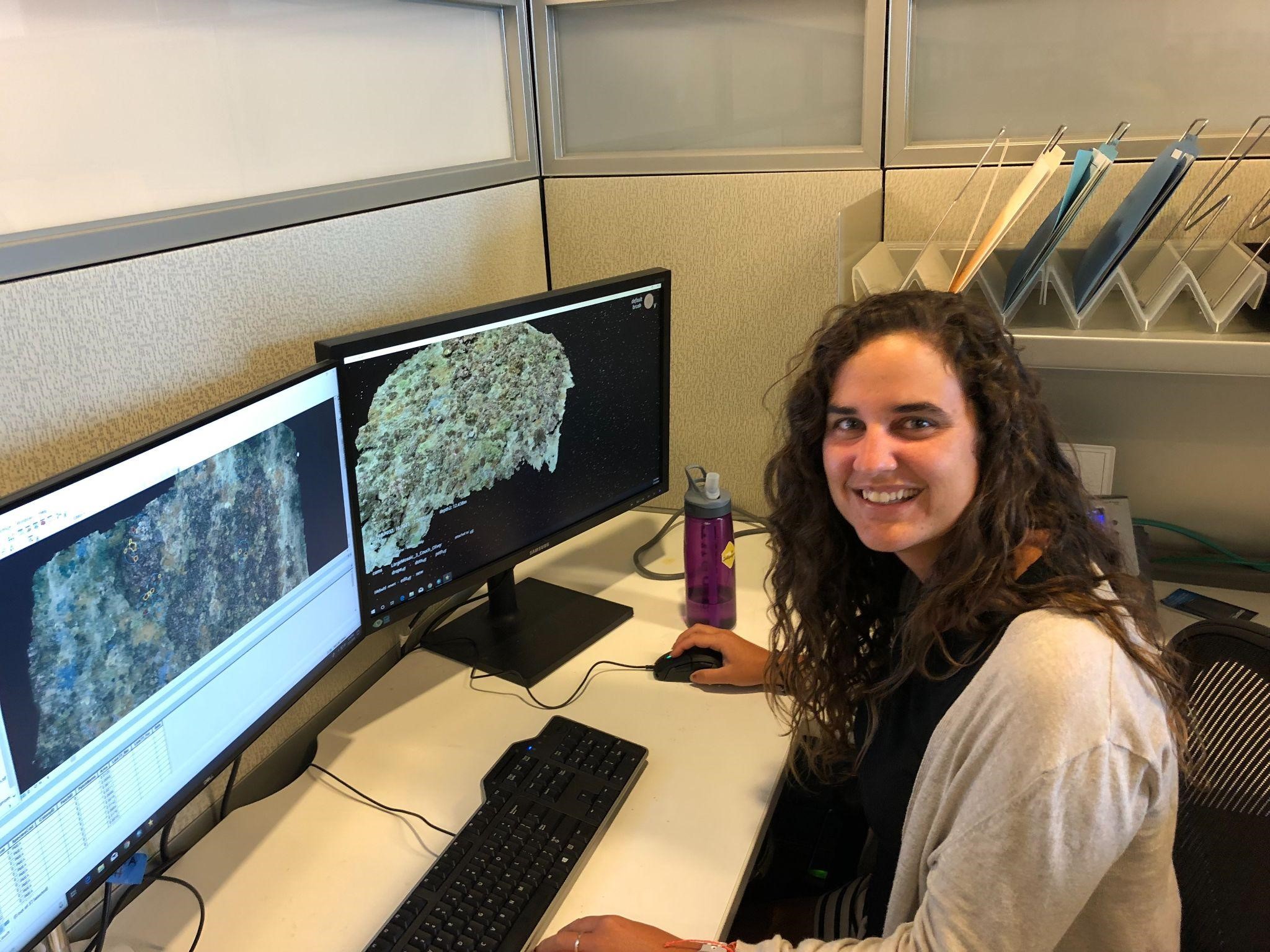 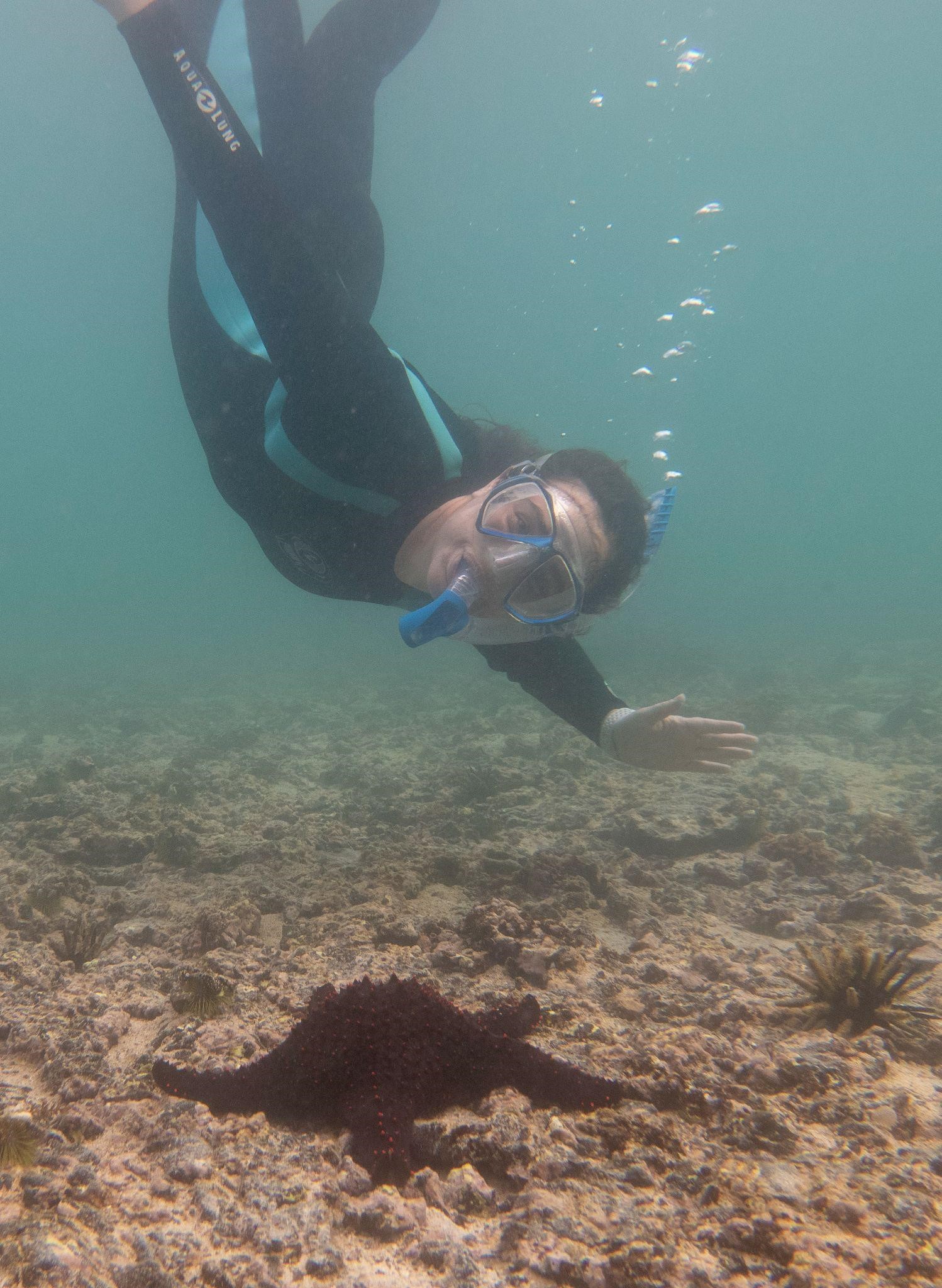