A Thesis Defense by Jacquie Chisholm 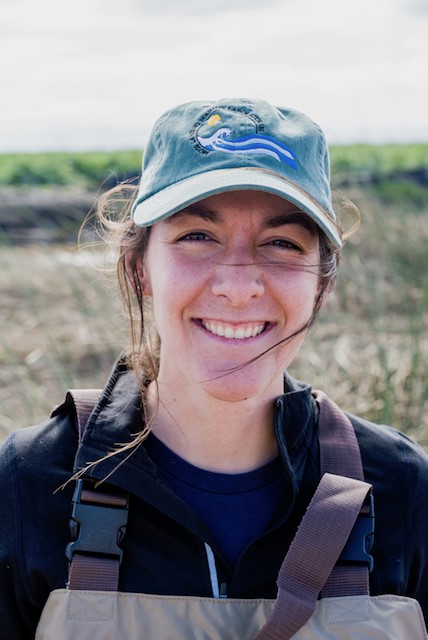 Jacquie graduated from St. Edward’s University (SEU) in 2017 with a B.S. in Chemistry. While at SEU, Jacquie participated in a summer undergraduate research program during 2014 as part of a behavioral ecology lab. That summer, she focused on observing the behavior of largespring gambusia (Gamusia geiseri) in the San Marcos River under the guidance of Dr. Raelynn Deaton-Haynes as a TG Grant Summer Research Student. While seining for pipefish in the Gulf of Mexico and snorkeling in the San Marcos River, Jacquie discovered her love for fieldwork-based research.

In effort to expand her chemistry interests, Jacquie switched labs and worked under the guidance of Dr. Tricia Shepherd as a Welch Foundation Undergraduate Researcher from 2015 to 2017. She built computation molecular models of carbon nanotubes (CNTs) to research the pore-filling dynamics of water molecules within CNTs. She presented her CNT findings at the 2016 MERCURY Conference and at the 2017 American Chemical Society Conference. After graduating in 2017, Jacquie began a Ph.D. program at University of California, Santa Cruz (UCSC) in the Chemistry and Biochemistry Department as a Regents Fellowship recipient. There, she worked as a Teaching Assistant for various undergraduate chemistry courses. In order to better pursue her interests in marine chemistry and fieldwork, Jacquie left UCSC and joined the Marine Science M.S. program at Moss Landing Marine Laboratories (MLML) in 2018 as a student in the Nutrient Laboratory and the Physical Oceanography Laboratory. Working under Dr. Kimberly Null and Dr. Thomas Conolly, she studied the influence of nutrient-containing shallow groundwater on local agricultural drainage systems as well as on local estuaries as a California Sea Grant Trainee. As a fieldwork-focused project, Jacquie was ecstatic to play in the mud as part of her research project.

During 2019, she was awarded a Graduate Research Grant from the Geological Society of America, received funding from the California State University Council on Ocean Affairs, Science, and Technology, and served as an Undergraduate Research Opportunities Center mentor. Jacquie presented her research findings at the 2019 Elkhorn Slough Science Symposium, the 2019 American Geophysical Union Conference, and the 2019 Coastal & Estuarine Research Federation Conference. When not in the field, Jacquie brewed beer with the MLML Brew Club, volunteered at Elkhorn Slough National Research Reserve as a Bird-Box Monitor, learned to surf, and worked for various local agricultural start-ups. Following her time at MLML, Jacquie looks forward to catching up on hiking, mountain biking, and volunteering as well as pursuing a career focused on water quality. 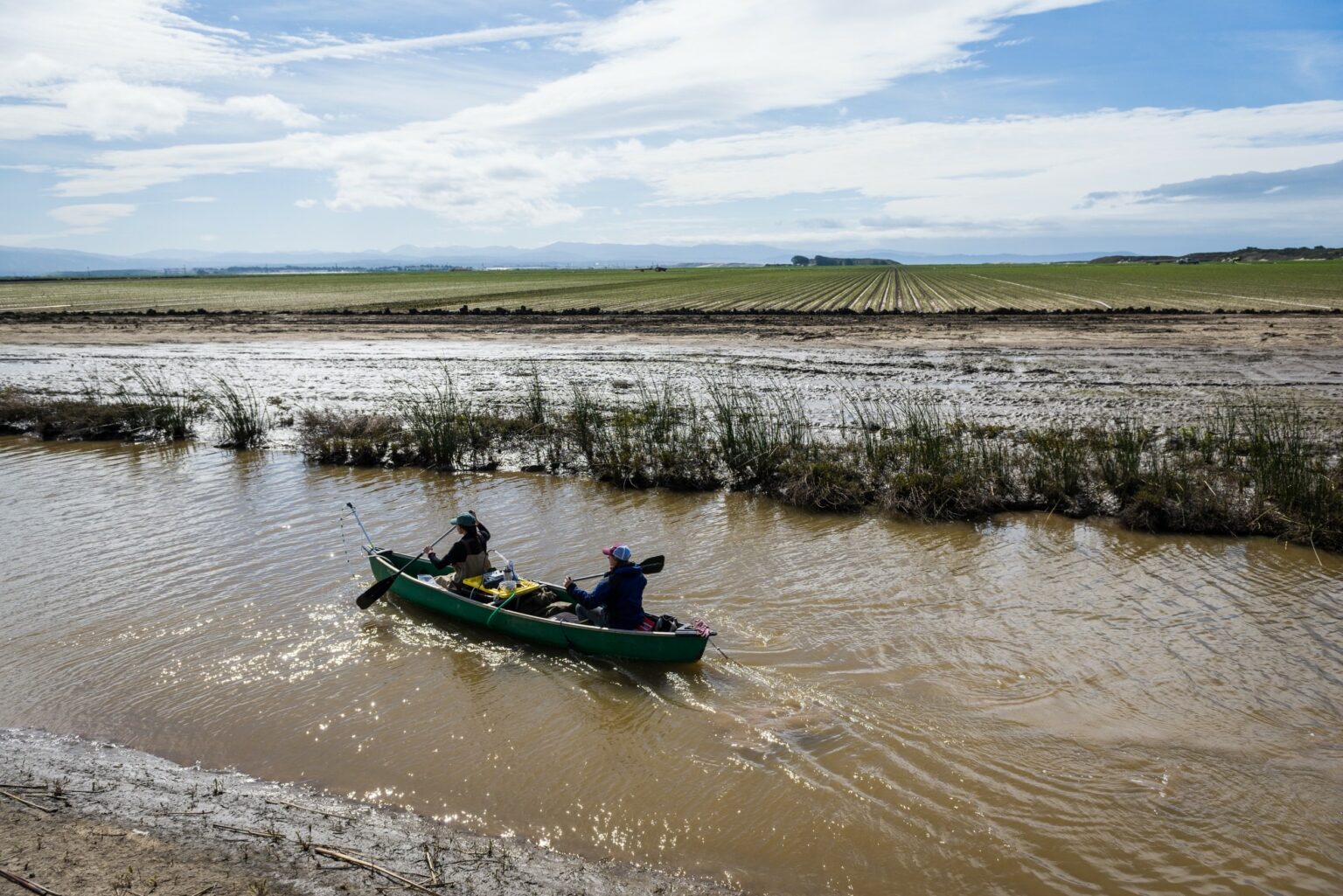 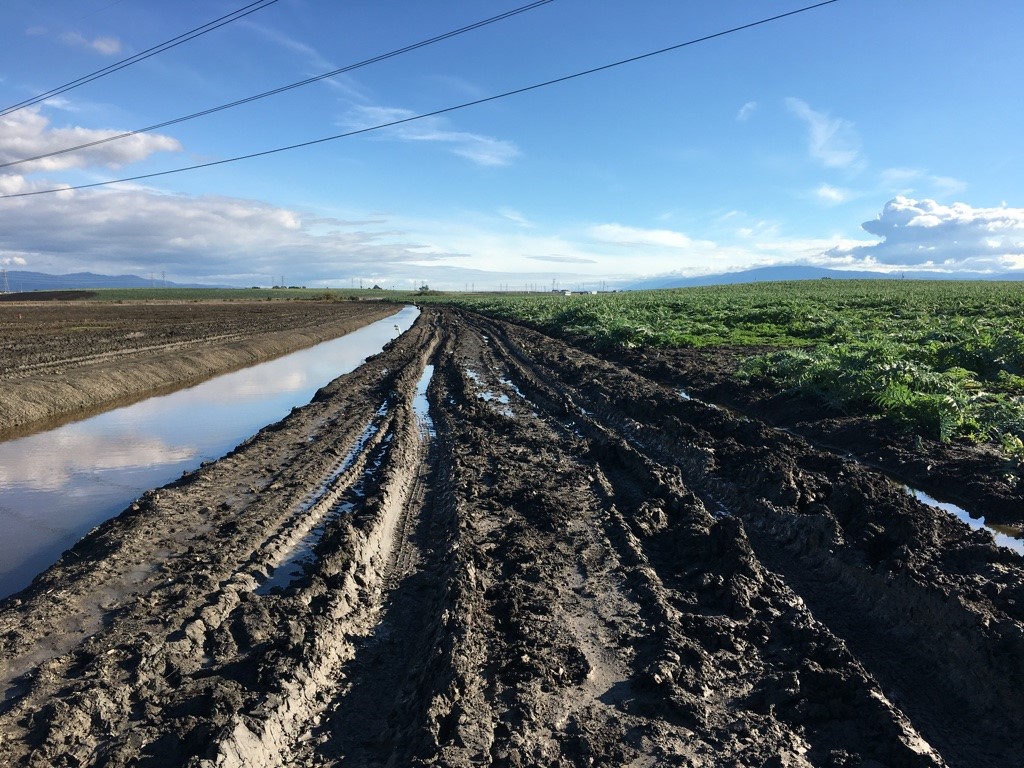