A Thesis Defense by Heather Barrett 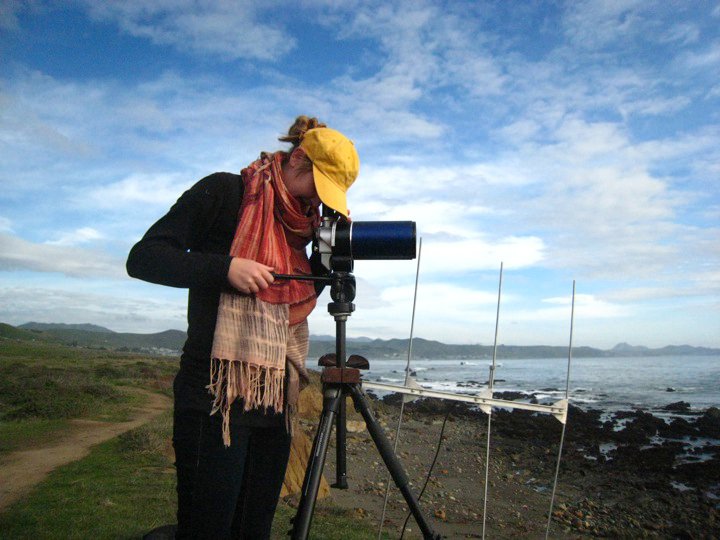 Heather Barrett is a master’s student under Dr. Gitte McDonald in the Vertebrate Ecology Lab. She graduated from the University of California Santa Cruz in 2009 with a B.S. in Ecology and Evolution and studied abroad in England, France, and Belize. Prior to her research at Moss Landing Marine Labs, Heather interned with the Monterey Bay Aquarium’s Sea Otter Research Program, worked abroad in education, managed data entry and fieldwork with California Department of Fish and Wildlife’s long-term biodiversity assessment in Northern California, and assisted with whale shark research in Mexico. Heather currently is a team member with Sea Otter Savvy and hopes to continue her work with research, science communication, and outreach. 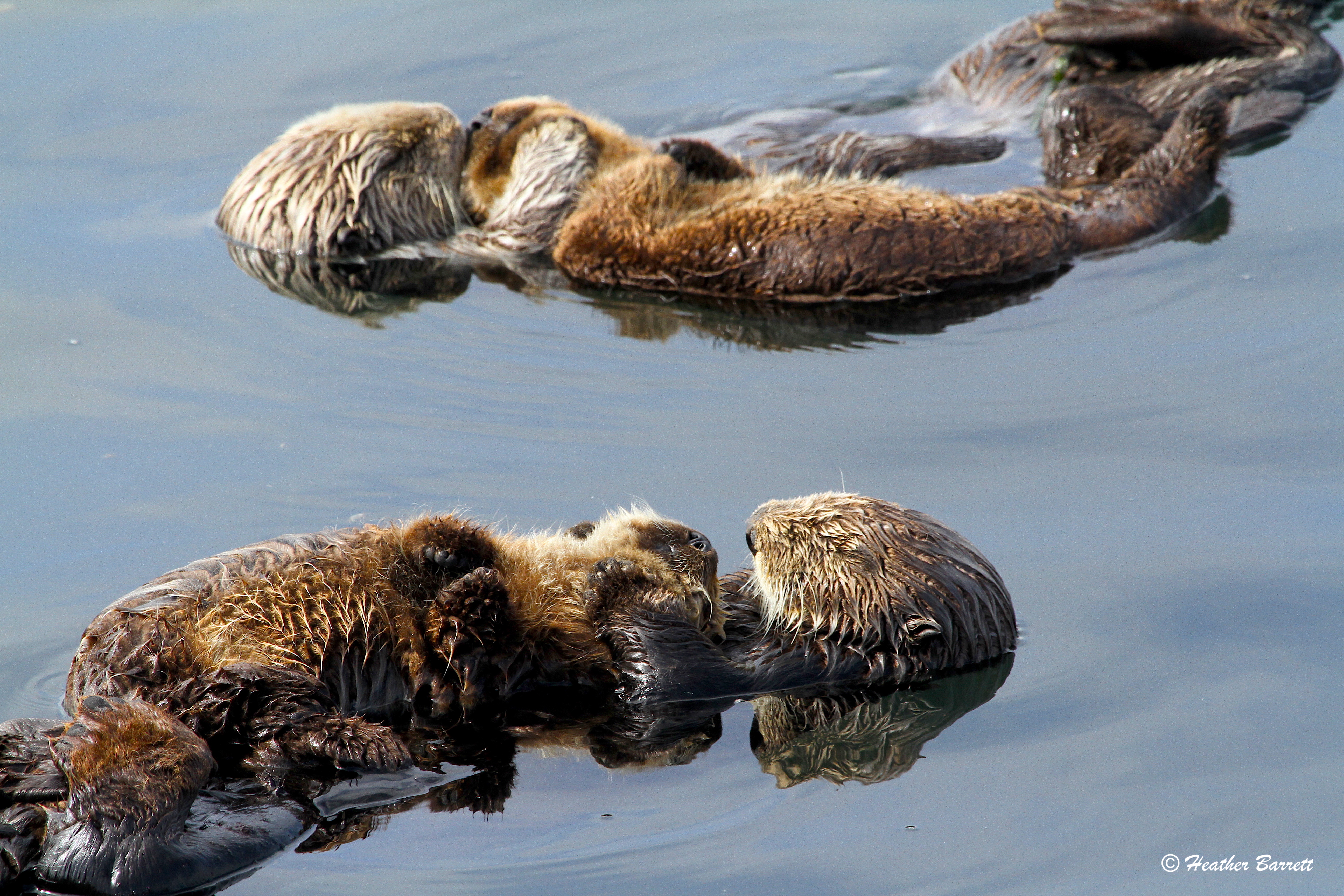 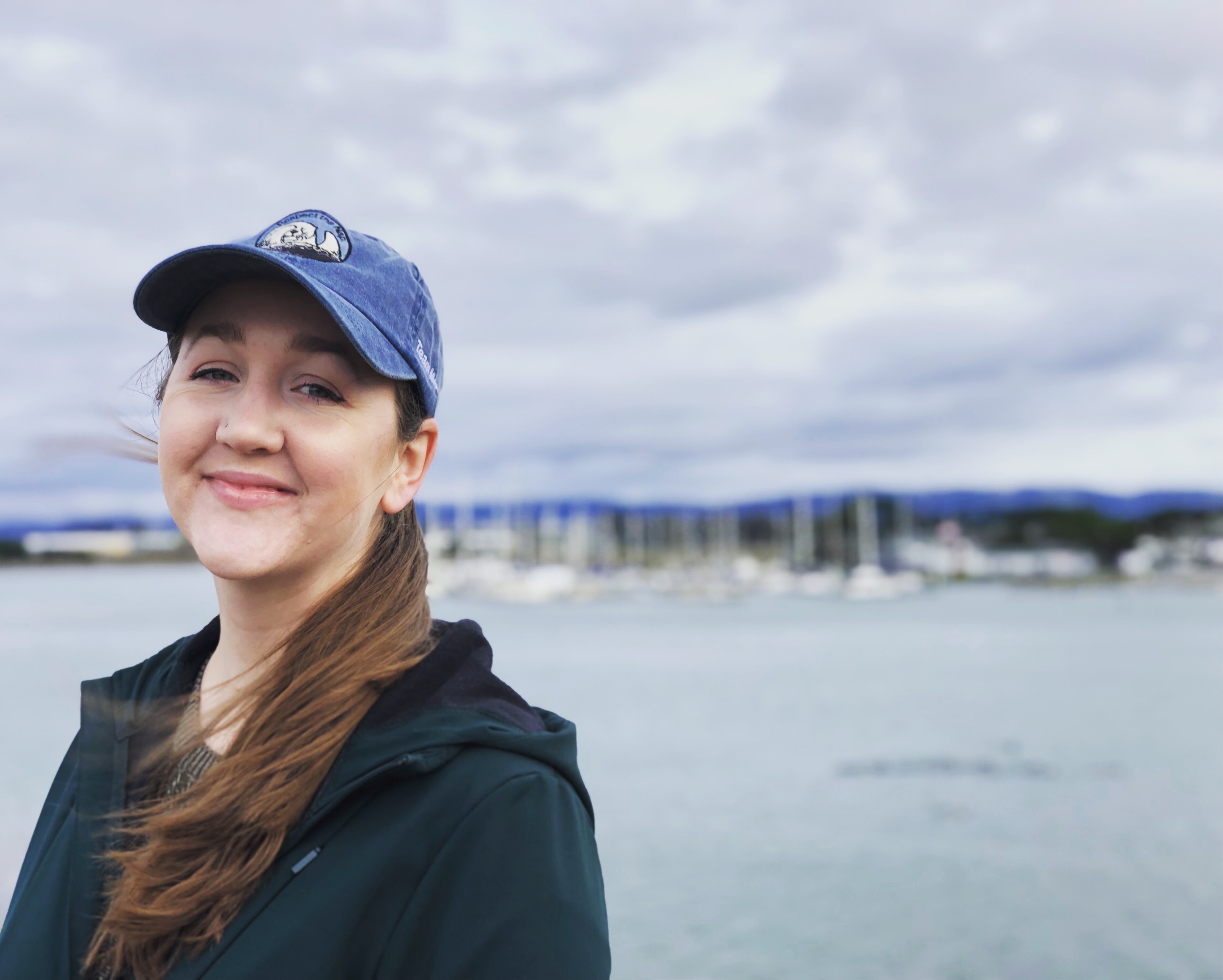 With increased human populations and tourism in coastal areas, there is increased potential for disturbance of marine wildlife.  Impacts of disturbance are not well understood for many coastal species, such as the southern sea otter (Enhydra lutris nereis). Due to high metabolic rates, sea otters are at particular risk of increased energetic costs due to human disturbance. To investigate effects of disturbance, behavioral scans were conducted over three years to record sea otter activity in response to potential disturbance stimuli at three locations in California: Monterey, Moss Landing, Morro Bay. We developed a hidden Markov model to examine how activity varies as a function of location, time of day, group size, pup to adult ratio, habitat (kelp vs. open water), and occurrence of and proximity to potential disturbance stimuli. We combined our results with published estimates of activity-specific metabolic rates, translating changes in activity state into corresponding energetic costs. Our results indicate that the effects of disturbance stimuli on sea otter behavior are location specific, and vary non-linearly with distance from disturbance stimuli. Our model quantifies the distance-disturbance relationship, and calculates the distance at which the likelihood of disturbance is low: averaged across locations, there is <10% potential disturbance when stimuli are >54 meters away. We also estimate energetic costs(kJ) associated with various disturbance scenarios: for example, daily energy expenditure is expected to increase by 212.53kJ ± 15.75, 154.64kJ ± 13.84 and 62.54kJ ± 5, for Monterey, Moss Landing and Morro Bay, respectively, with six small-craft approaches of ≤20m for a 27.7kg male otter in kelp with 10 otters and a pup ratio of 0.25. Our analyses represent a novel approach for estimating behavioral responses and energetic costs of disturbance, thereby furthering our understanding of how human activities impact sea otters and providing a sound scientific basis for management.