Hosted by The Biological Oceanography Lab 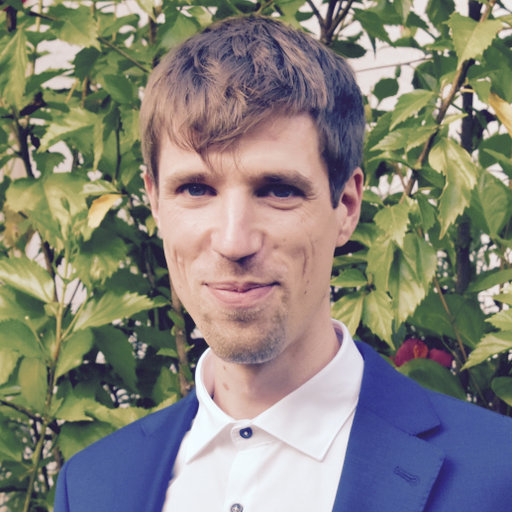 Tom is a postdoctoral researcher at NASA’s Jet propulsion Laboratory (JPL) who partners colleagues of the JPL Earth Science Division to better understand the dispersal and community ecology of coastal wetlands. The team also focuses on the importance of land-ocean interactions in modulating global ocean biogeochemistry. As a member of the Radar Science and Engineering Section he aids in developing global maps of coastal deltas and estuaries to simulate the Surface Water Ocean Topography (SWOT) mission observations strategy. He is involved in various studies to map mangrove forest structure, and estimate biomass and carbon storage along geographic and environmental gradients. The team combines knowledge and tools from different sciences such as biology and physical geography, using state-of-the-art numerical models, as well as in situ and remote sensing data. Tom holds a master’s degree in Physical Geography from the Vrije Universiteit Brussel (VUB) and KULeuven (KUL) and earned a PhD degree in Sciences from the VUB and Université Libre de Bruxelles (ULB). During his PhD, he conducted fieldwork in Kenyan mangroves and was a visiting researcher at the Royal Netherlands Institute for Sea Research (NIOZ, the Netherlands). He taught international student groups at both bachelor and master level and was a supervisor of international excursions in ecology and biogeography. In 2014 and 2015, he was selected to participate in the Visiting Student Researchers Program at JPL.

Abstract:
Climate-driven distributional shifts have been observed in a diverse range of marine and terrestrial taxa, altering biotic interactions, habitat composition, as well as ecosystem productivity and functioning. Latitudinal range shifts have also been reported for mangroves, coastal shoreline plants that are found predominantly at tropical and subtropical latitudes, and are considered of particular ecological and socio-economical value. Understanding range shifts requires knowledge on dispersal, a key ecological process that allows species to track the environmental conditions to which they are adapted. However, studying dispersal is challenging, particularly in systems such as mangroves, which grow along rivers and shores, and have evolved traits to disperse via river and ocean currents, allowing for wide, transoceanic dispersal events that are beyond direct observation. In addition, tidal flooding and dense aerial root networks make mangrove forests a physically demanding environment to conduct field experiments. This presentation opens in a changing world, includes a walk through the mangroves, and introduces some of the methods and techniques that allow for better understanding the mechanisms and ecological drivers of dispersal in these sea-faring systems.