Hosted by The Chemical Oceanography Lab 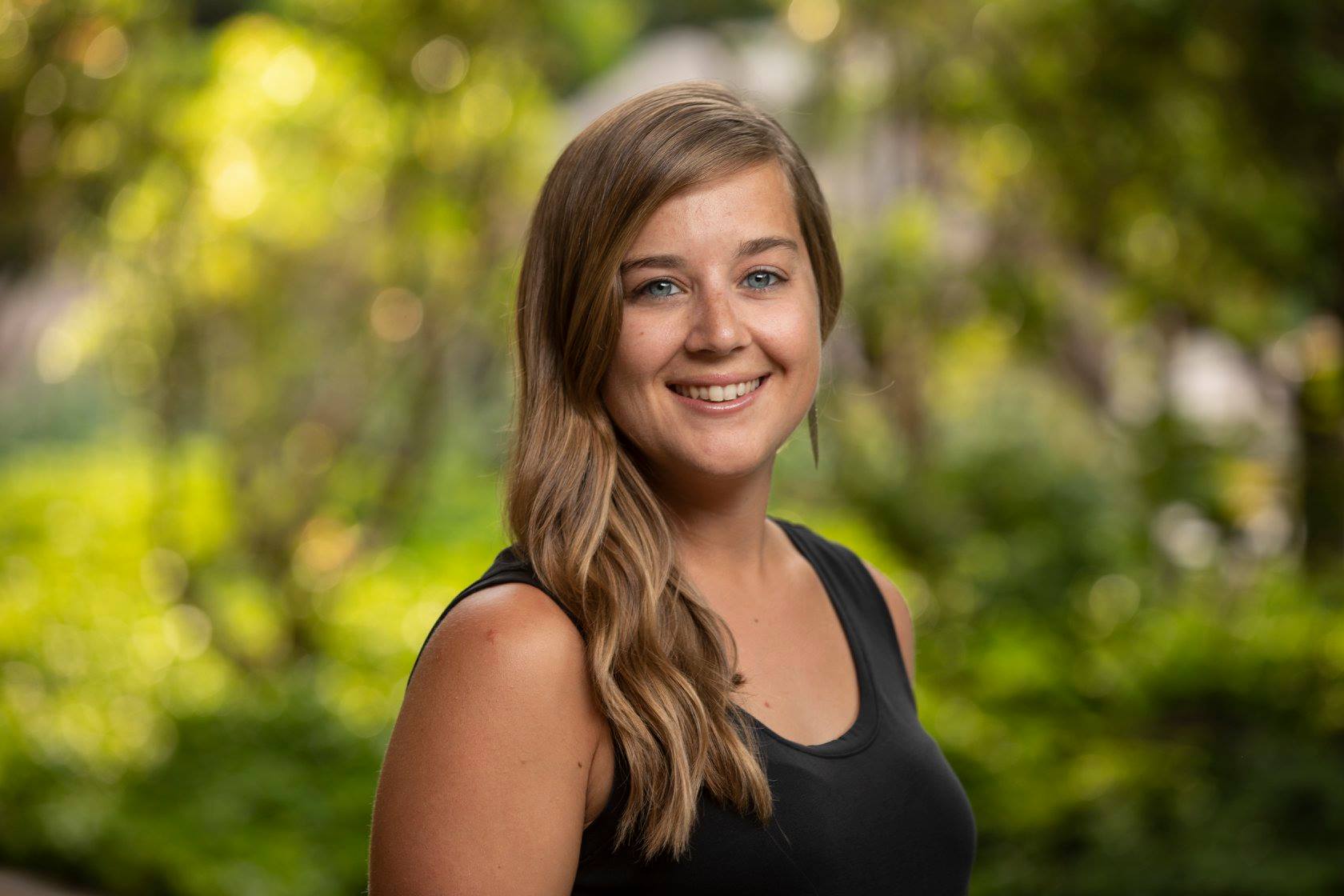 Katlin Bowman is an oceanographer who studies mercury chemistry in marine environments. She has crossed the Atlantic, cruised through the tropical Pacific Ocean and Mediterranean Sea, walked across ice floes at the North Pole, and explored the seafloor in the deep-ocean submersible Alvin. Her work across the globe has helped scientists understand how mercury concentrations have changed throughout history. She uses a combination of chemistry and genomic techniques to hunt for bacteria that make methylmercury in the ocean. Currently, she is studying how microplastic pollution in San Francisco Bay impacts mercury cycling. Bowman supports young women in science through a mentoring program for underrepresented women applying to graduate school. She is the co-author and narrator of a children’s book, “To the Top of the World,” that tells the story of a research expedition to the Arctic Ocean. Originally from northeastern Ohio, Bowman now lives in Santa Cruz, California, as a researcher and educator.

Microplastics are an emerging contaminant that threatens the health of aquatic ecosystems. These small (<5 mm) fragments of deteriorated plastic absorb and concentrate contaminants before they are ingested by zooplankton, fish, marine mammals, and sea birds. Microplastics also host microbial biofilms which warrants the question – how do microplastics influence the biogeochemistry of adsorbed mercury? We quantified total mercury and methylmercury adsorbed to microplastics collected from two urban waterways in the United States, San Francisco Bay California, and Lake Erie near Cleveland, Ohio. Microplastics from San Francisco Bay had methylmercury concentrations similar to suspended particles collected from the same water. In Lake Erie, microplastic methylmercury concentrations were an order of magnitude less than suspended particles, and greatest near the mouth of the Cuyahoga River. Microfibers were found in the guts of whole fish obtained from commercial fisheries at both study sites, however, there was no correlation between microfiber abundance and mercury concentration in muscle tissue. Genetic material was extracted from microplastics to characterize microbial communities and search for mercury cycling genes (mer genes and hgcAB). Finally, under controlled laboratory conditions, chemical transformation rates of mercury were determined for coastal seawater containing different size and concentration of microplastics.