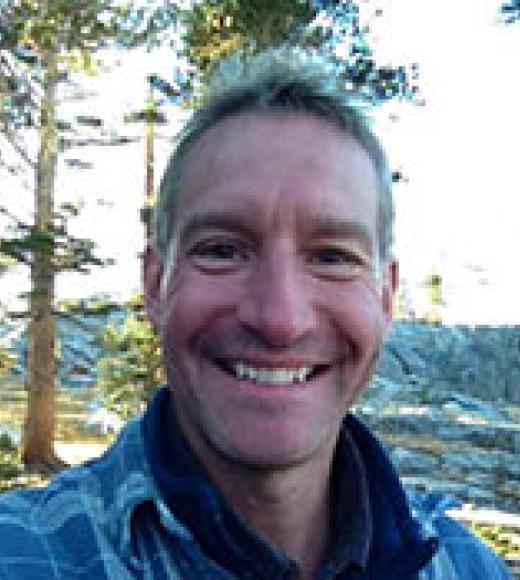 Brian Gaylord conducts research in marine ecomechanics, working at the interface of ocean physics and organismal biology and ecology. He and his students are interested in topics that include physical disturbance by waves, dispersal and settlement of spores and larvae, flow through aquatic vegetation, and consequences for marine life of human-induced changes to the ocean realm. He received his B.S. and Ph.D. from Stanford University, did a postdoc and spent some time as a research scientist at the University of California, Santa Barbara, then came to the University of California, Davis’ Bodega Marine Laboratory. He has been working there since, often with collaborators including a diverse suite of students who are continuously expanding the scope of subjects pursued by his laboratory.

Abstract:
Physical-biological interactions are pervasive in the ocean. We’ll discuss several lines of ongoing work where we examine such interactions, focusing on issues of ocean acidification, thermal stresses in mussel beds, and effects of turbulence on settlement of marine invertebrate larvae.