Dr. Holly Bowers, a Research Faculty member at MLML, is now one of the Subject Editors for the scientific journal Harmful Algae. Holly is currently working on harmful algal blooms in coastal California in collaboration with Jason Smith at MLML, collaborators at MBARI and UCSC, and elsewhere.

Holly is excited to join the Editorial Board of Harmful Algae as a Subject Editor. This is her 20th year studying HABs (Harmful Algal Blooms) so she considers it an honor to be part of the third highest ranking publication among more than 100 marine and freshwater biology journals. She recently returned from the International Conference on HAB’s held in Nantes, France where she presented her work: “Diversity and toxicity of Pseudo-nitzschia species in Monterey Bay: Perspectives from targeted and adaptive sampling”. After the meeting, she thoroughly enjoyed exploring the Brittany region with no plans and no reservations! 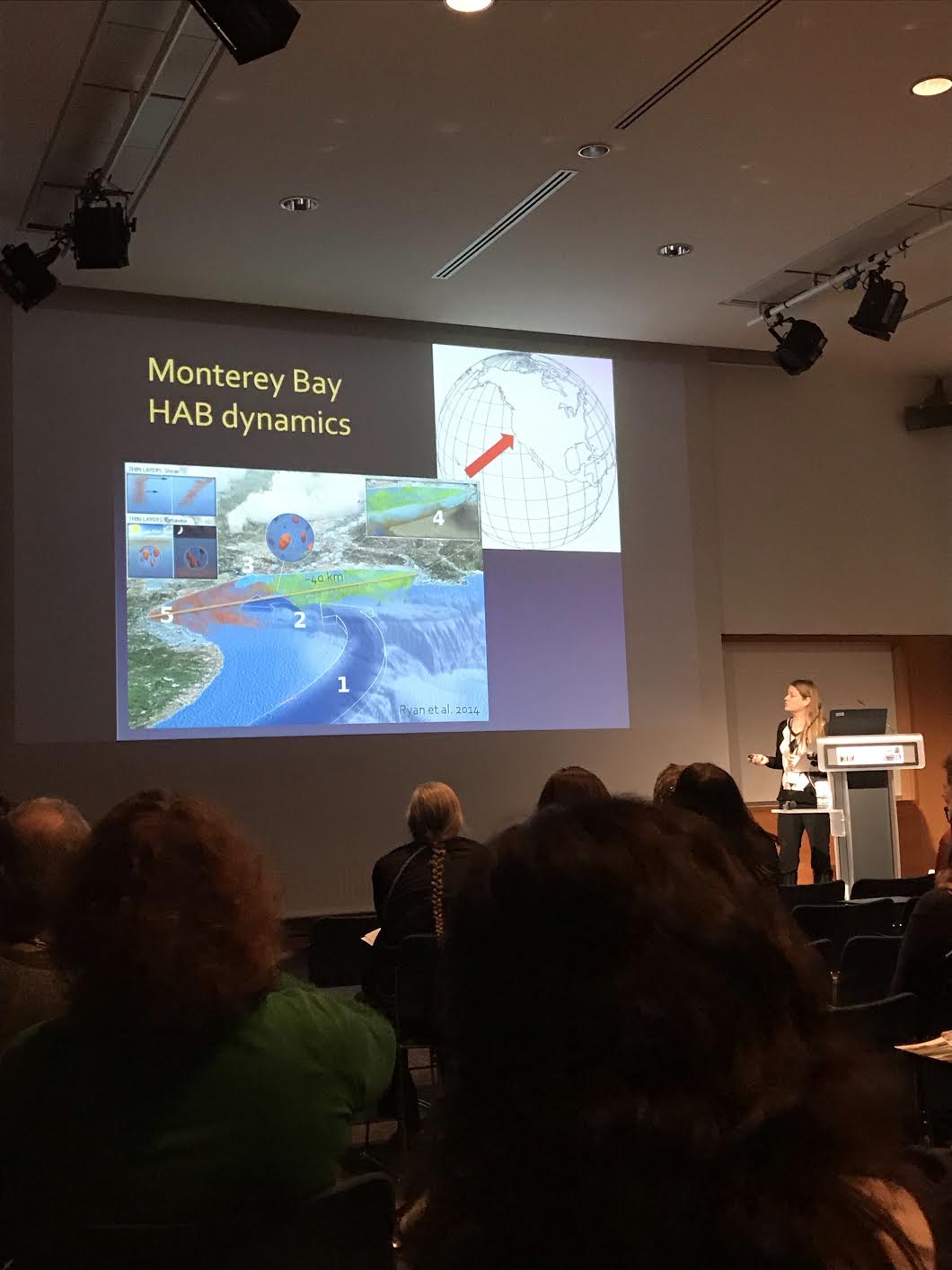