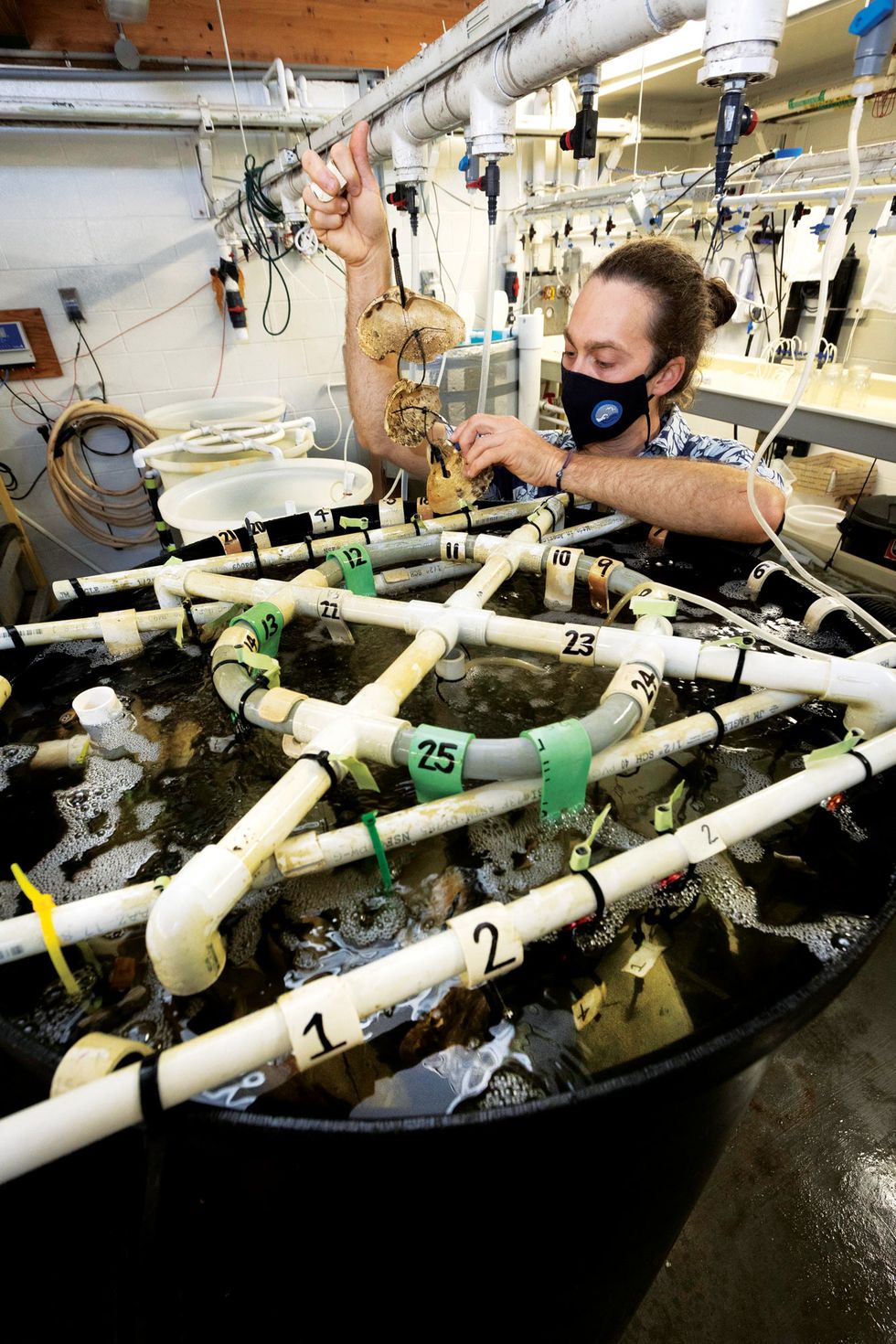 SJSU/MLML research faculty member & California Sea Grant aquaculture specialist Dr. Luke Gardner was recently interviewed by Accuweather for a story about the many uses of seaweed.

“Seaweed is definitely having a moment," Gardner told AccuWeather. "People are particularly excited about the potential of seaweed and what it can do for our environment.”

New research shows that while forests have long been considered the best natural defense in the battle against climate change, seaweed is actually the most effective natural way of absorbing carbon emissions from the atmosphere. 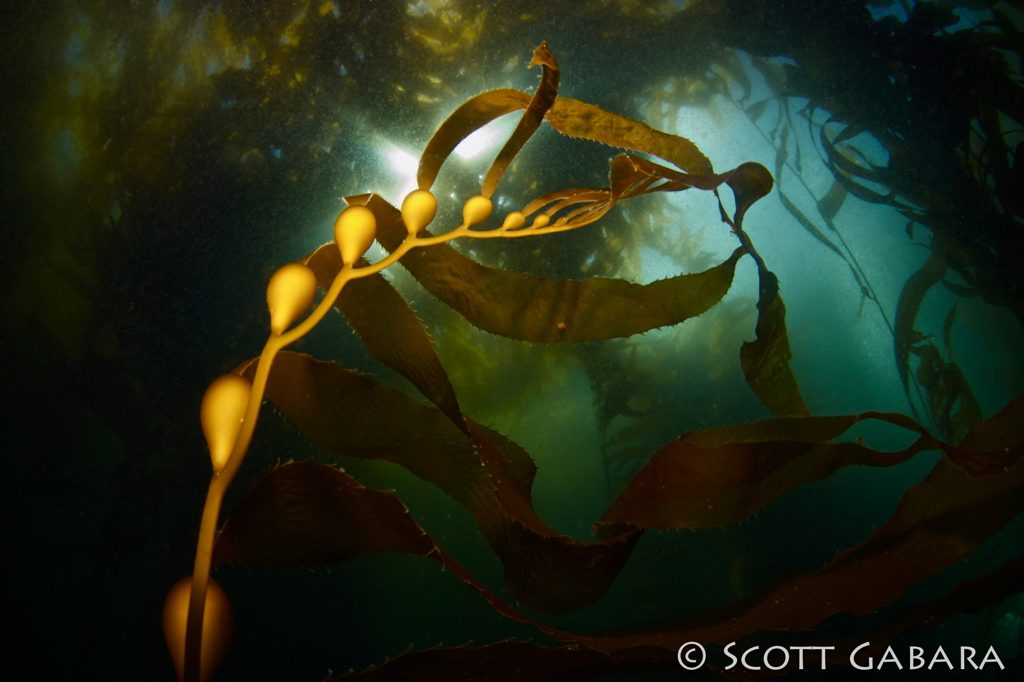 SJSU/MLML faculty will serve as PIs on the following three projects:

Congratulations to all our SJSU/MLML faculty members and their collaborators on these exciting new ventures! Learn more about all seven newly funded research projects here. 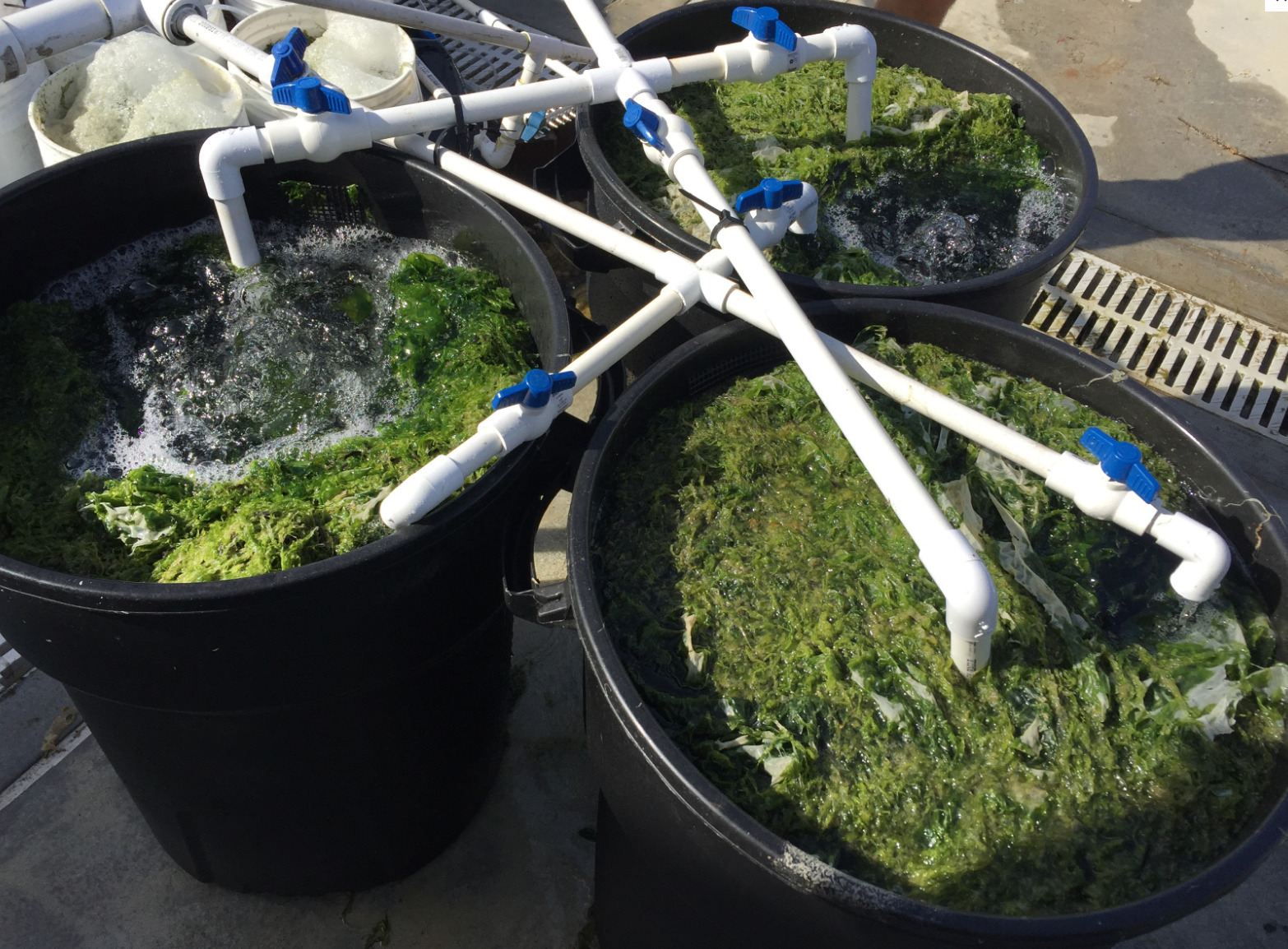 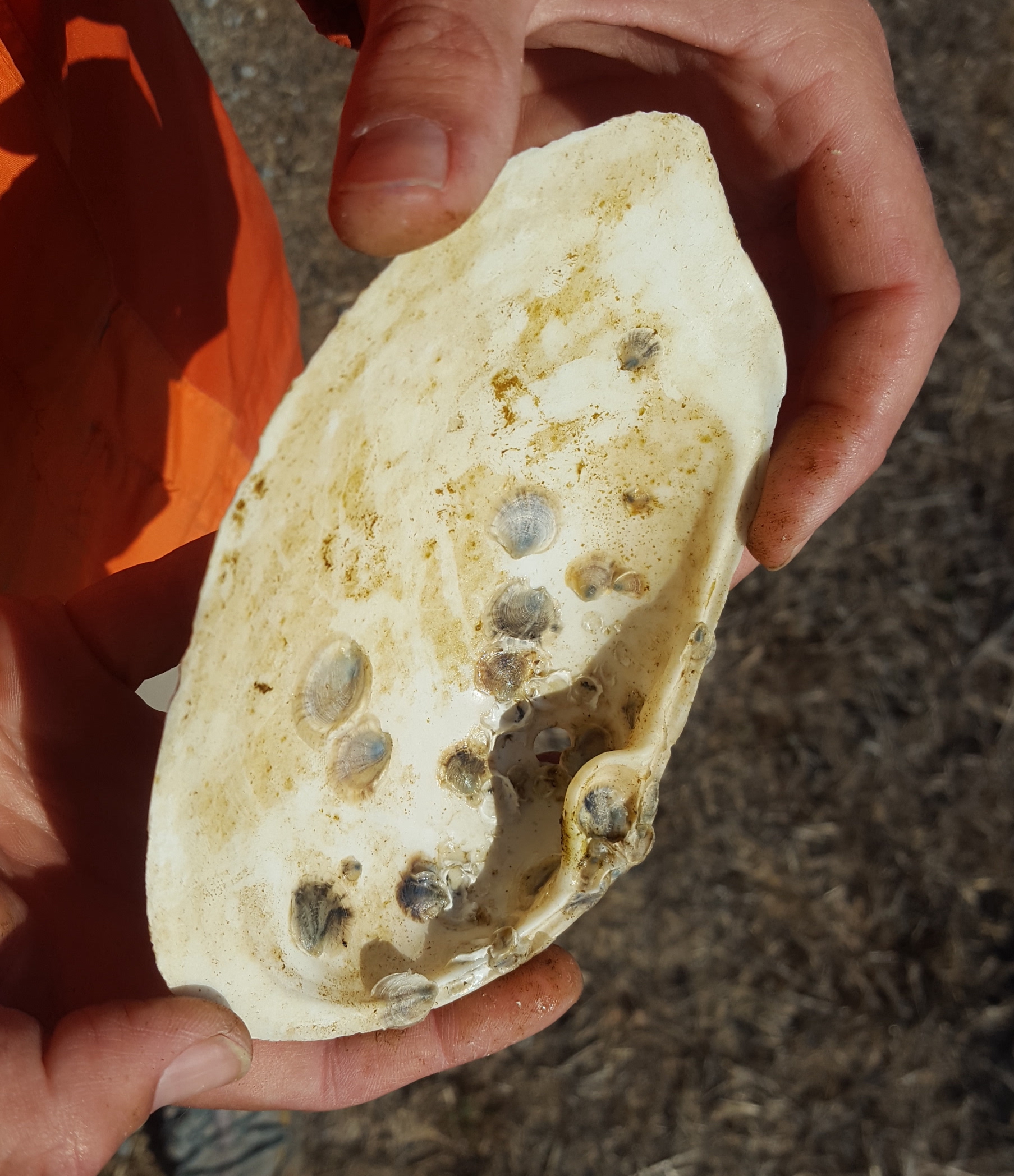 Moss Landing Marine Labs researchers Peter Hain and Kayla Roy along with California Sea Grant Aquaculture Specialist Luke Gardner have spent the past two years raising endangered white abalone at the SJSU/MLML Aquaculture Center. These marine snails started out as tiny larvae but have grown to ~2 inches long and are now ready to be released into the wild to help save their species.

On February 19th, a total of 902 abalone were transferred from MLML to the Southern California Marine Institute. These endangered mollusks received VIP treatment and were flown by private plane from Monterey Bay to Los Angeles courtesy of LightHawk volunteer pilot David Houghton. The abalone will be cared for by staff from The Bay Foundation until they pass a health check and are ready to be released into the wild. There are currently only a few thousand wild white abalone, so this release will be a huge bump to the population.

This project is part of a large multi-institutional effort funded by NOAA Fisheries and coordinated by the White Abalone Captive Breeding Program based at Bodega Marine Laboratory of UC Davis. Thank you to all of our fantastic partners for making this important work possible! 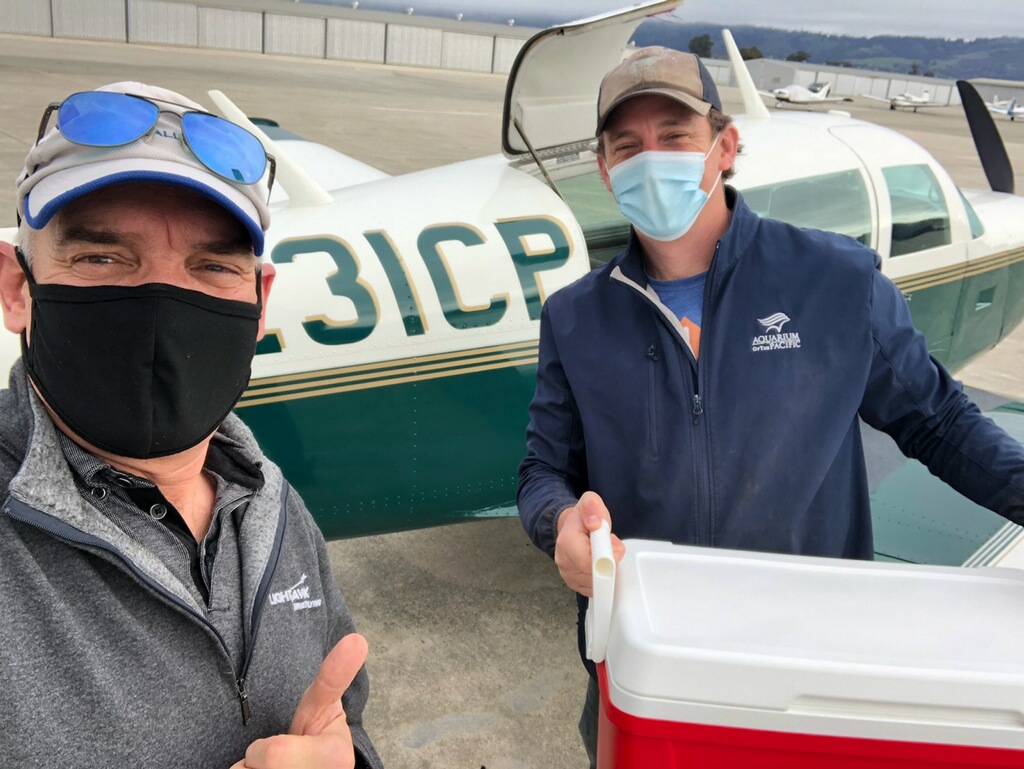 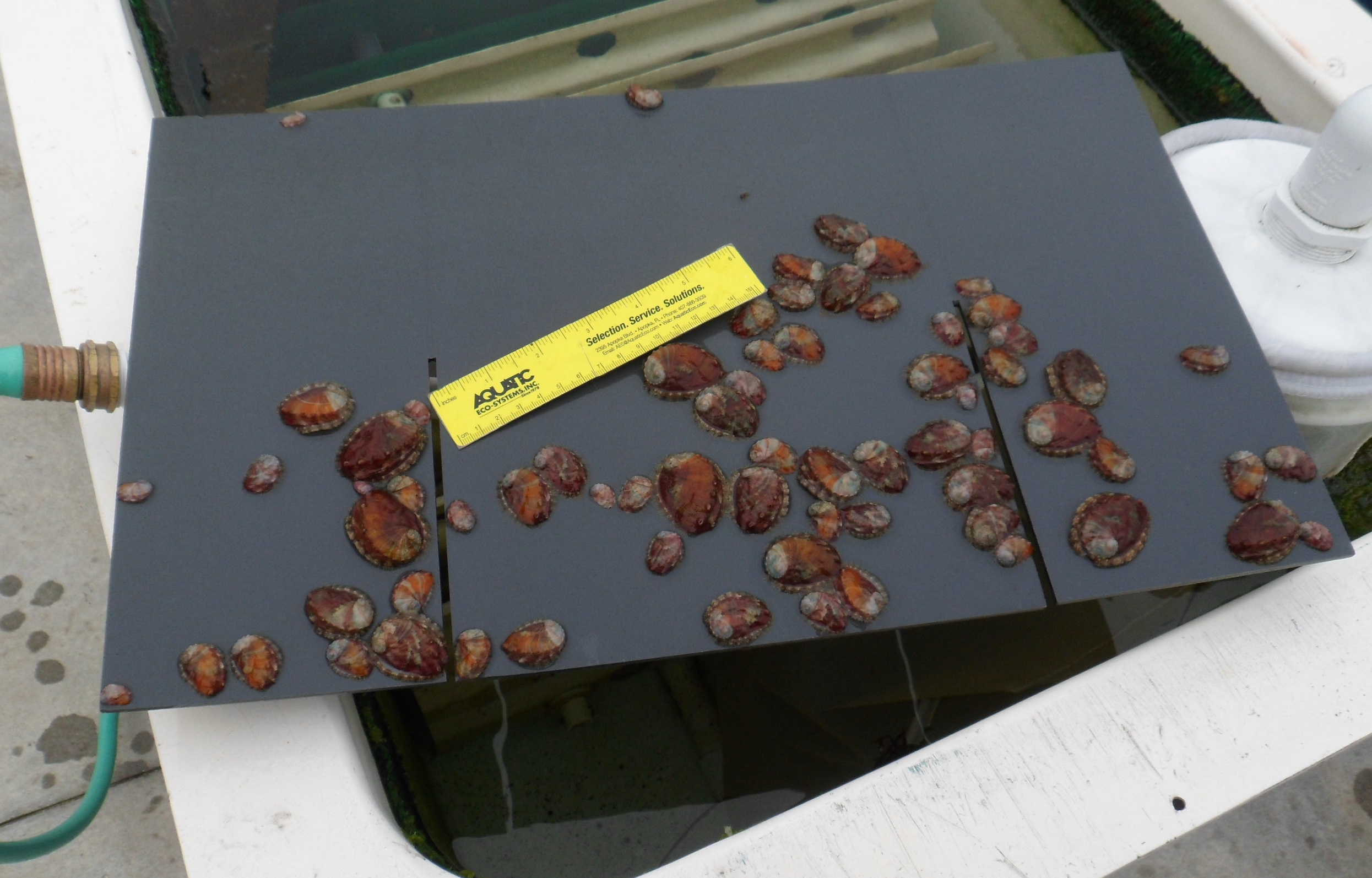 More than 90% of California’s wetlands have vanished over the past century. Today Elkhorn Slough features the most extensive salt marshes in California south of San Francisco Bay, yet without intervention the remaining marshes are projected to be lost within 50 years due to rising sea levels, subsidence, and tidal erosion. This new funding, generated by California’s Proposition 68, will be used to restore a diversity of species and habitats in the Elkhorn Slough National Estuarine Research Reserve including native oysters, eelgrass beds, coastal grasslands, and tidal salt marsh.

Oysters in Elkhorn Slough are at dire risk of local extinction, with no successful reproduction in the wild since 2012. To restore these vanishing filter feeders, scientists have pursued a novel approach, capitalizing on techniques used by commercial oyster farmers. They will bring adult oysters from the slough to the SJSU/MLML Aquaculture Facility, where they will be fed and warmed until they produce larvae. The larvae settle out on clam shells provided by the aquaculturists. When they are dime-sized, the baby oysters will be reintroduced to the restored tidal creeks.

Lean more about Elkhorn Slough and this exciting new restoration project at www.elkhornslough.org. 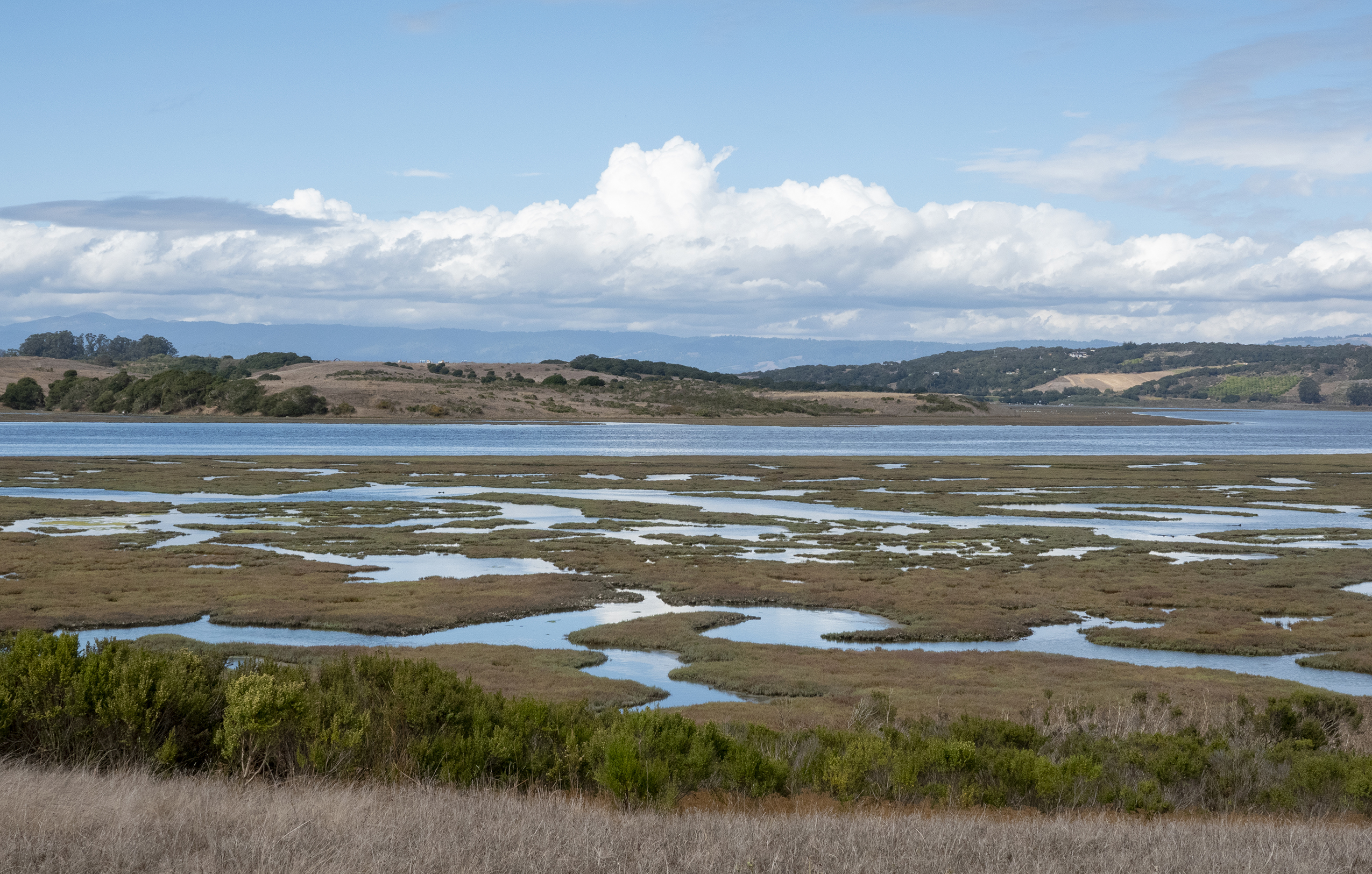 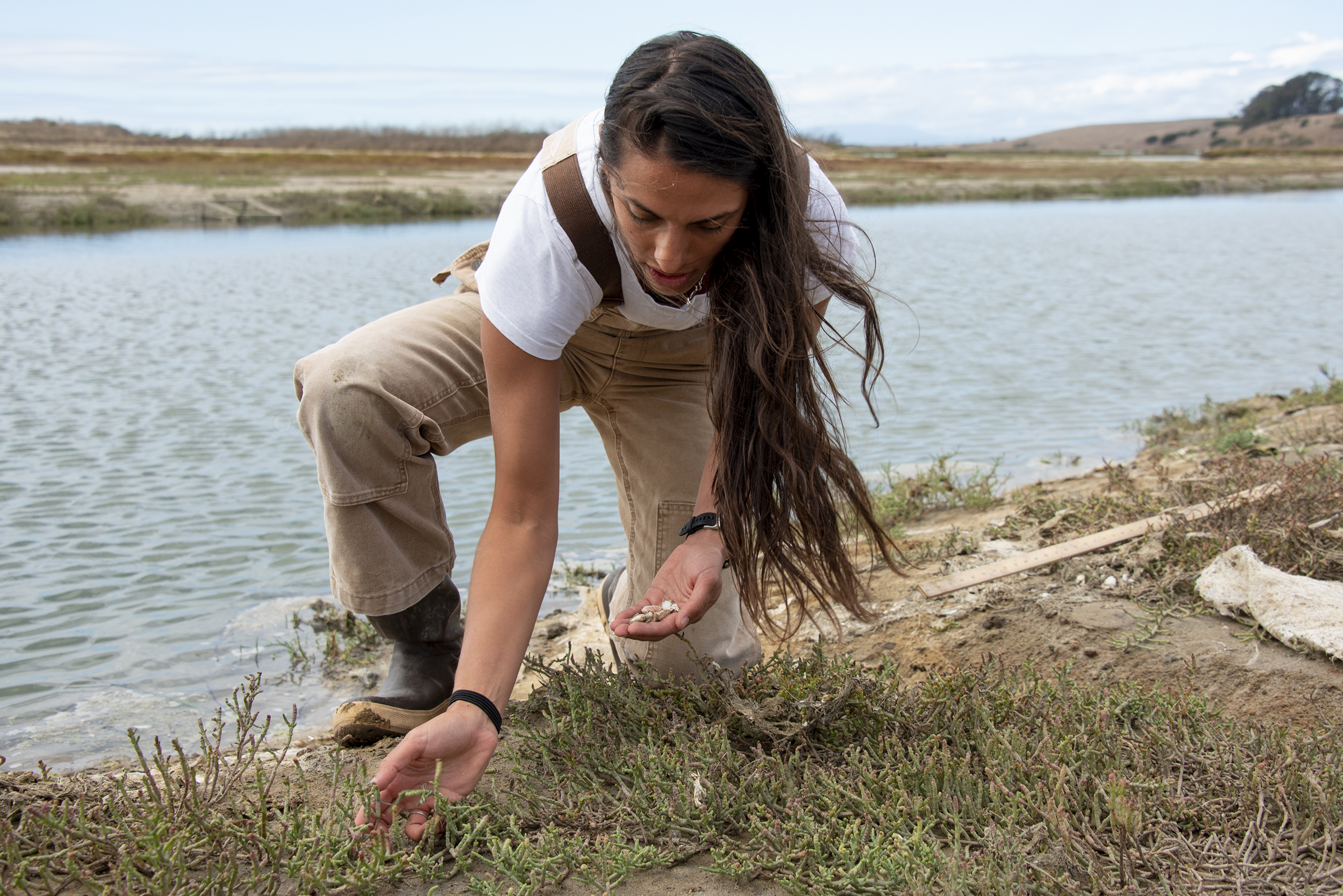 In the next 30 years, global seafood demand is expected to grow 30 percent; aquaculture is expected to meet nearly all of this increased global demand. Researchers and students at Moss Landing Marine Laboratories are on the forefront of the growing sustainable aquaculture movement in the US.

A recent article from California State University highlights some of our ongoing aquaculture research projects including Olympia oyster restoration and the use of seaweed to reduce methane emissions from cows. Check out the article here to learn more about SJSU/MLML aquaculture research. 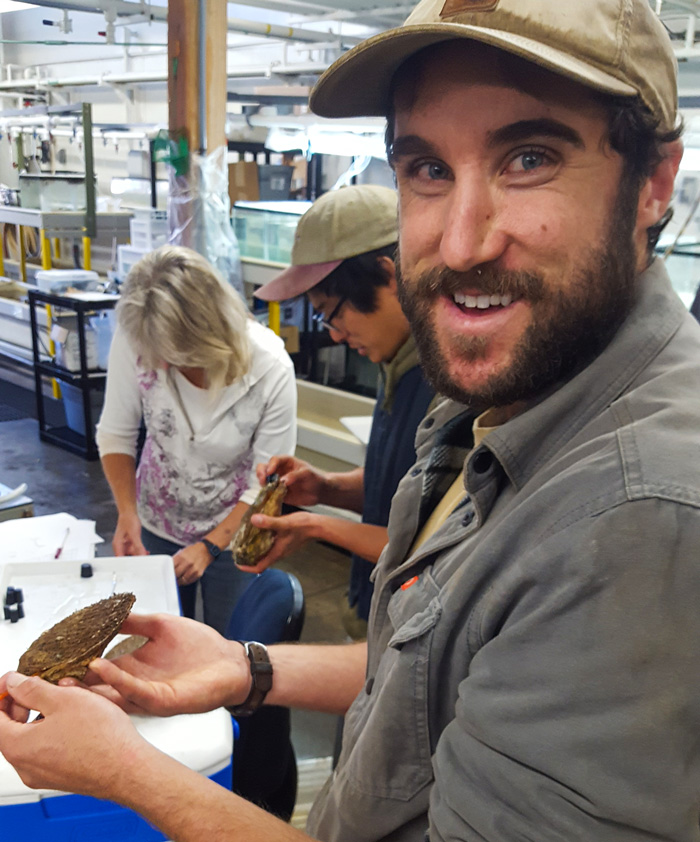 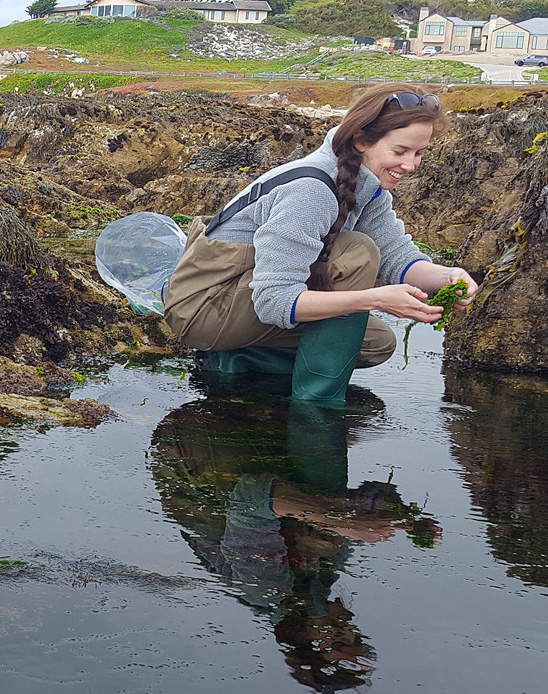 California Sea Grant and Save Our Shores are pleased to present a short introduction to three of the restoration and conservation oriented aquaculture activities underway in California. Tune in to this webinar hosted by SJSU/MLML research faculty member Dr. Luke Gardner to hear about endangered white abalone’s road to recovery, efforts to rebuild decimated Olympia oyster populations, and sea urchin ranching with a view to restore our kelp forests. 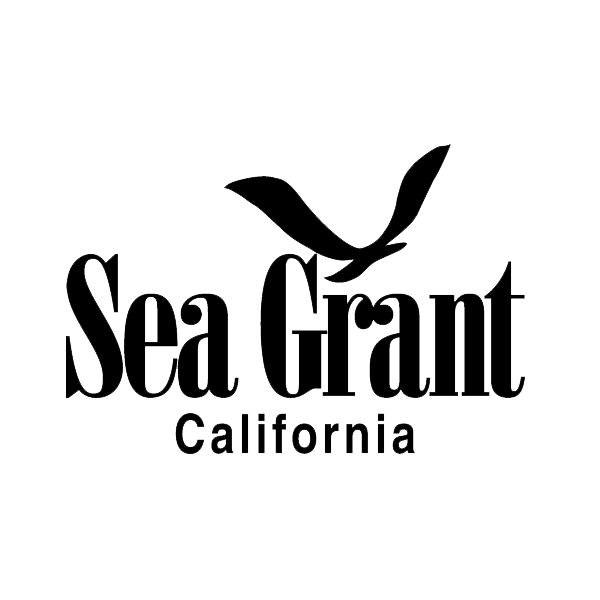 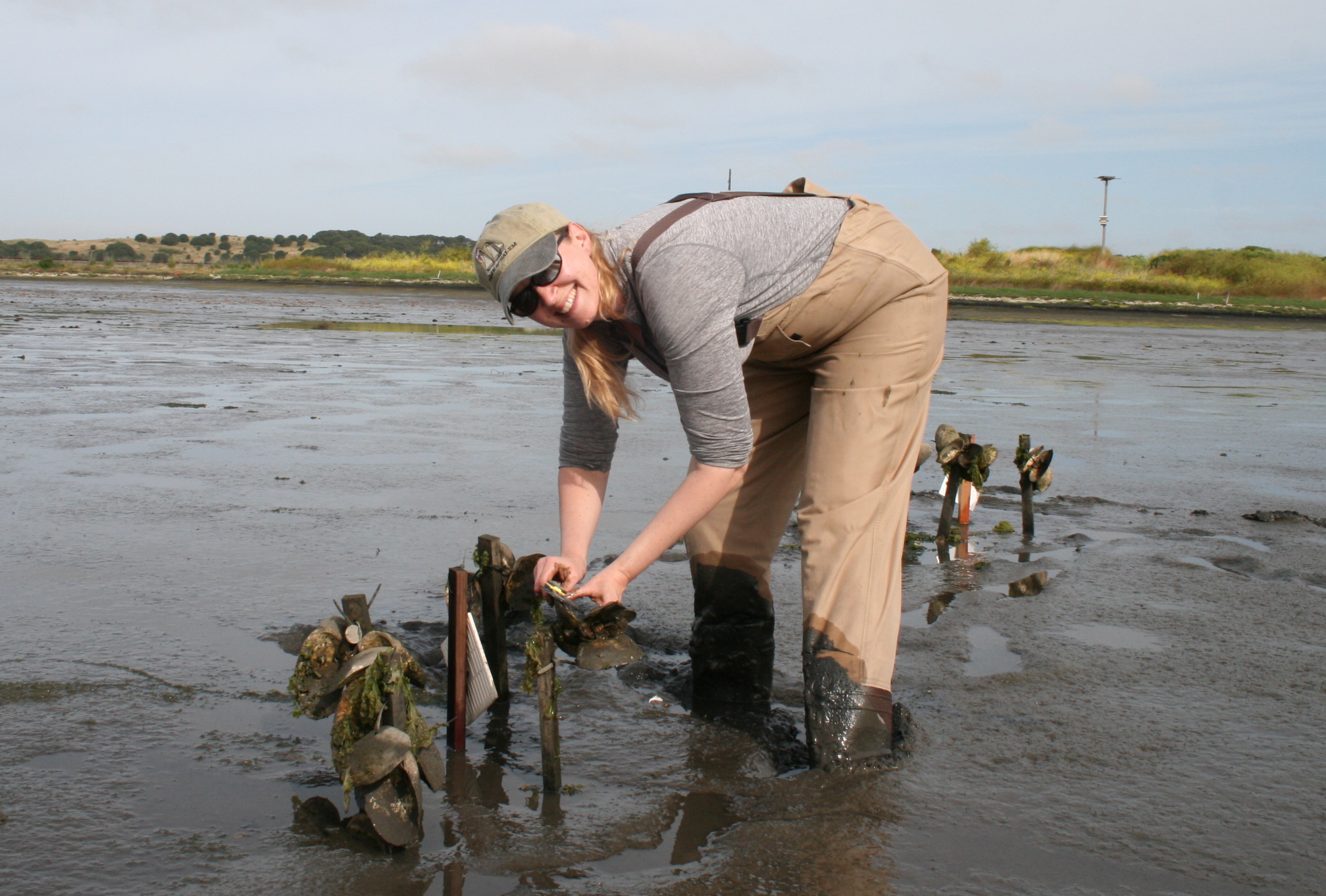 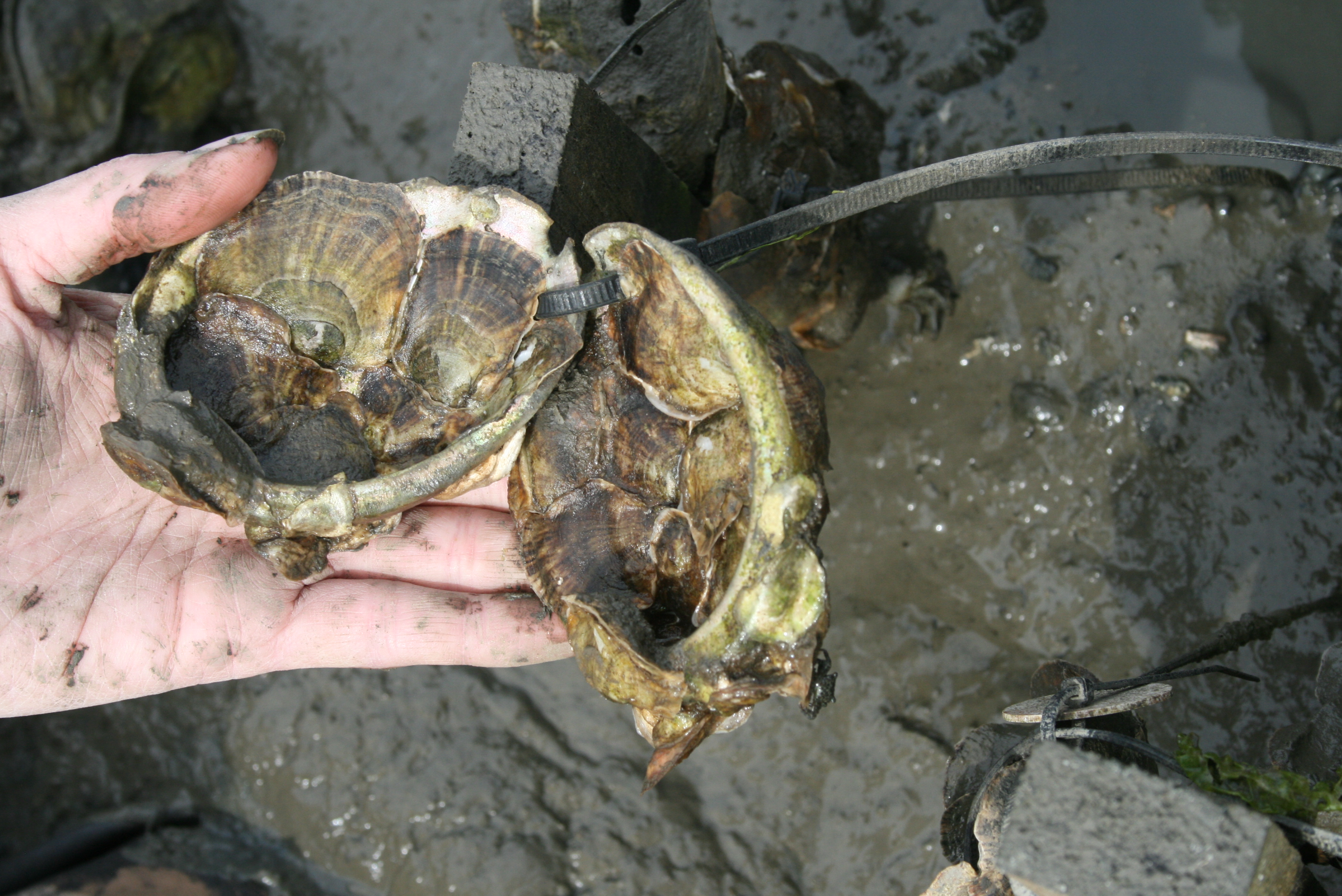 The SJSU/MLML Aquaculture Facility was featured in the latest issue of the Monterey Herald! Drs. Michael Graham and Luke Gardner were both interviewed regarding the future of aquaculture and the impacts of Covid-19 on the industry. The MLML Aquaculture Facility aims to develop novel technologies for enhancing the sustainability and productivity of current aquaculture practices through research, education, and policy initiatives. 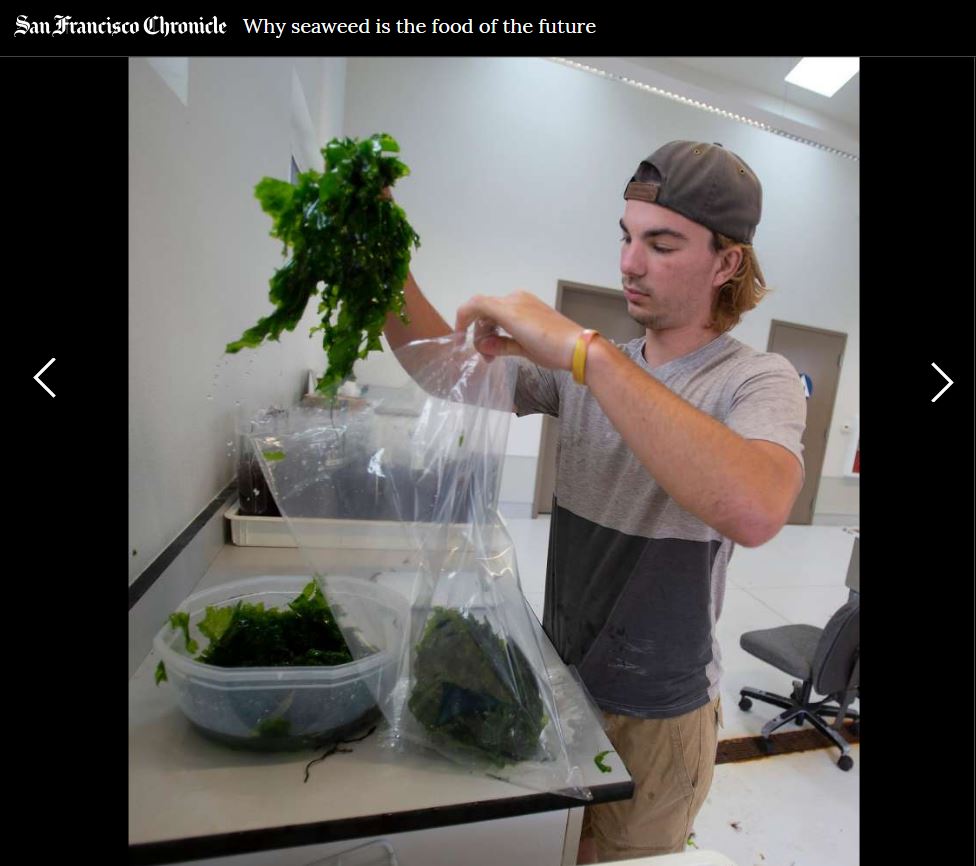