Former director of MLML, Dr. John Martin, was recognized in this article from Nature Research (Publishing) on the 30th anniversary of his revolutionary, Iron Hypothesis. His work was continued by Dr. Kenneth Coale, who also served as director to the labs and is now an emeritus professor of chemical oceanography. From the article:

Thirty years ago this month, John Martin proposed a solution to one of the biggest mysteries of Earth’s climate system: how was nearly one-third of the carbon dioxide in the atmosphere (about 200 gigatonnes of carbon) drawn into the ocean as the planet entered the most recent ice age, then stored for tens of thousands of years, and released again as the ice sheets melted?

For more on Dr. Martin and his legacy, here is a piece about him written by Dr. Coale for the 50th Anniversary Blog. 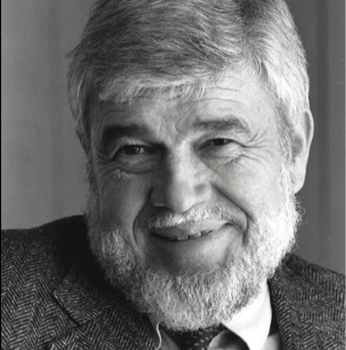