A Thesis Defense by Brijonnay Madrigal

Brijonnay Madrigal is a master's student working under the co-advisement of Alison Stimpert and Birgitte McDonald in the Vertebrate Ecology Lab. She graduated from the University of Hawai’i at Mānoa in 2016 with a B.S. in Marine Biology and a B.A. in Communication. Prior to her time at Moss Landing, as an undergraduate and Ernest F. Hollings scholar, she completed a research internship at the NOAA Southeast Fisheries Science Center, where she determined sperm whale abundance from passive acoustic monitoring. She later worked as a research assistant for a project conducted in collaboration with both the U.S. Navy and the Hawai’i Institute of Marine Biology Marine Mammal Research Program, to assess dolphin presence through whistle detection at a sonar detonation sites off O'ahu, Hawai'i. Throughout her time at MLML, in addition to her thesis work, she conducted a passive acoustic study to determine acoustic behavior and repertoire composition of Risso's dolphin in the Monterey Bay. She enjoys education and outreach and has worked at the Monterey Bay National Marine Sanctuary as a volunteer coordinator and educator for more than three years. Driven by her passion for marine mammal acoustics she developed a K-12 program called "Listen up!" to educate kids about marine mammals and sounds in the ocean. 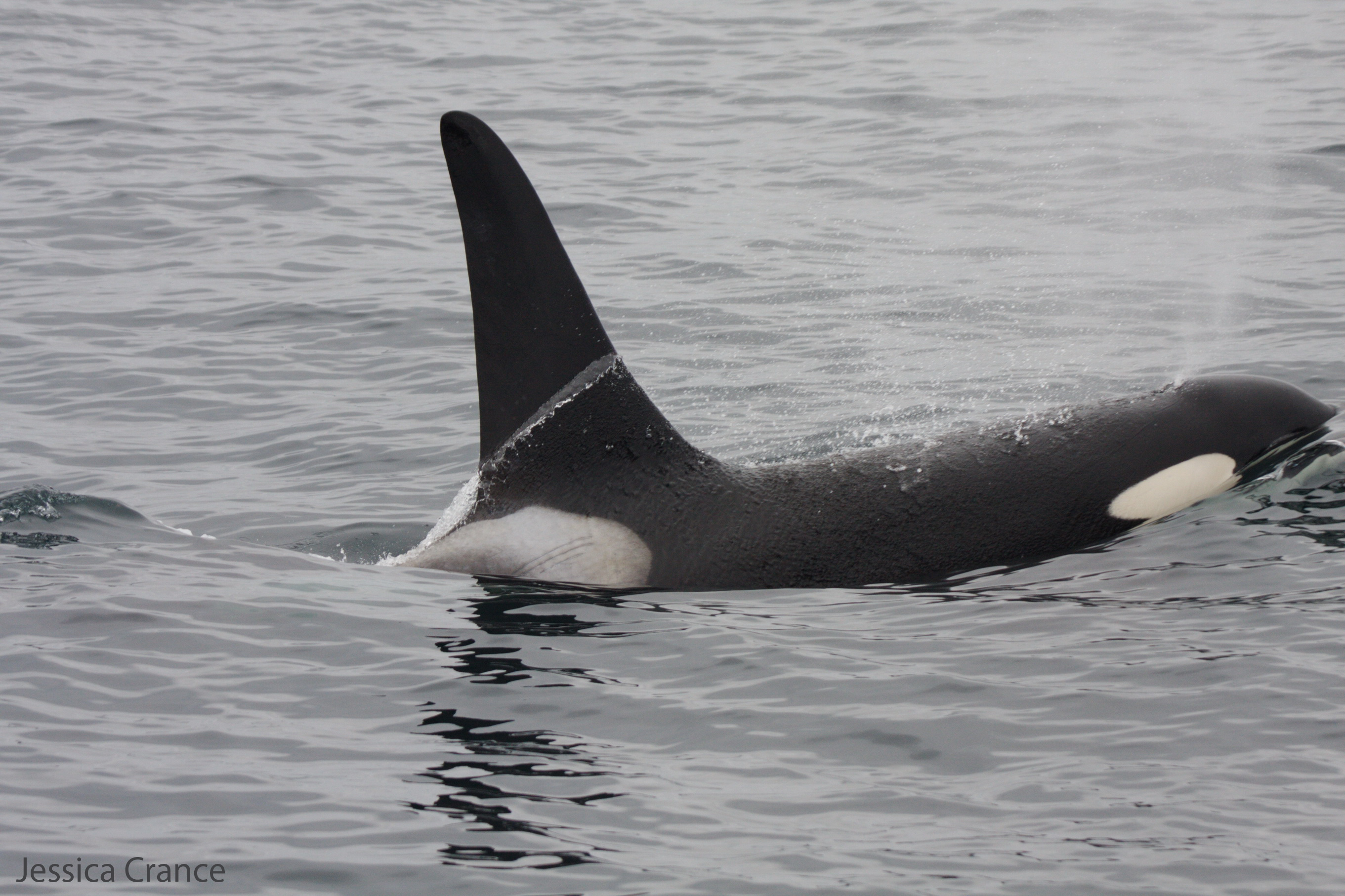 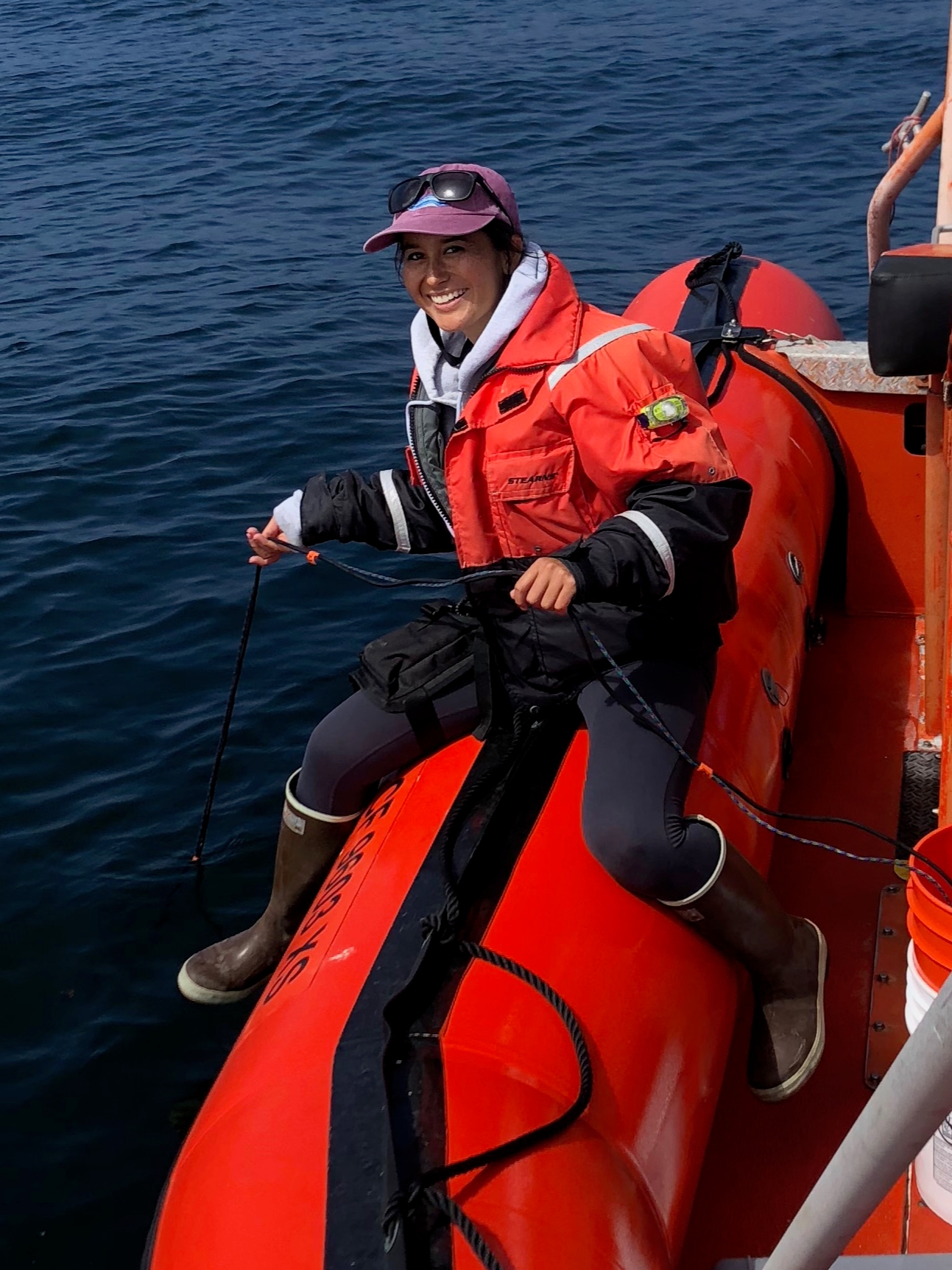 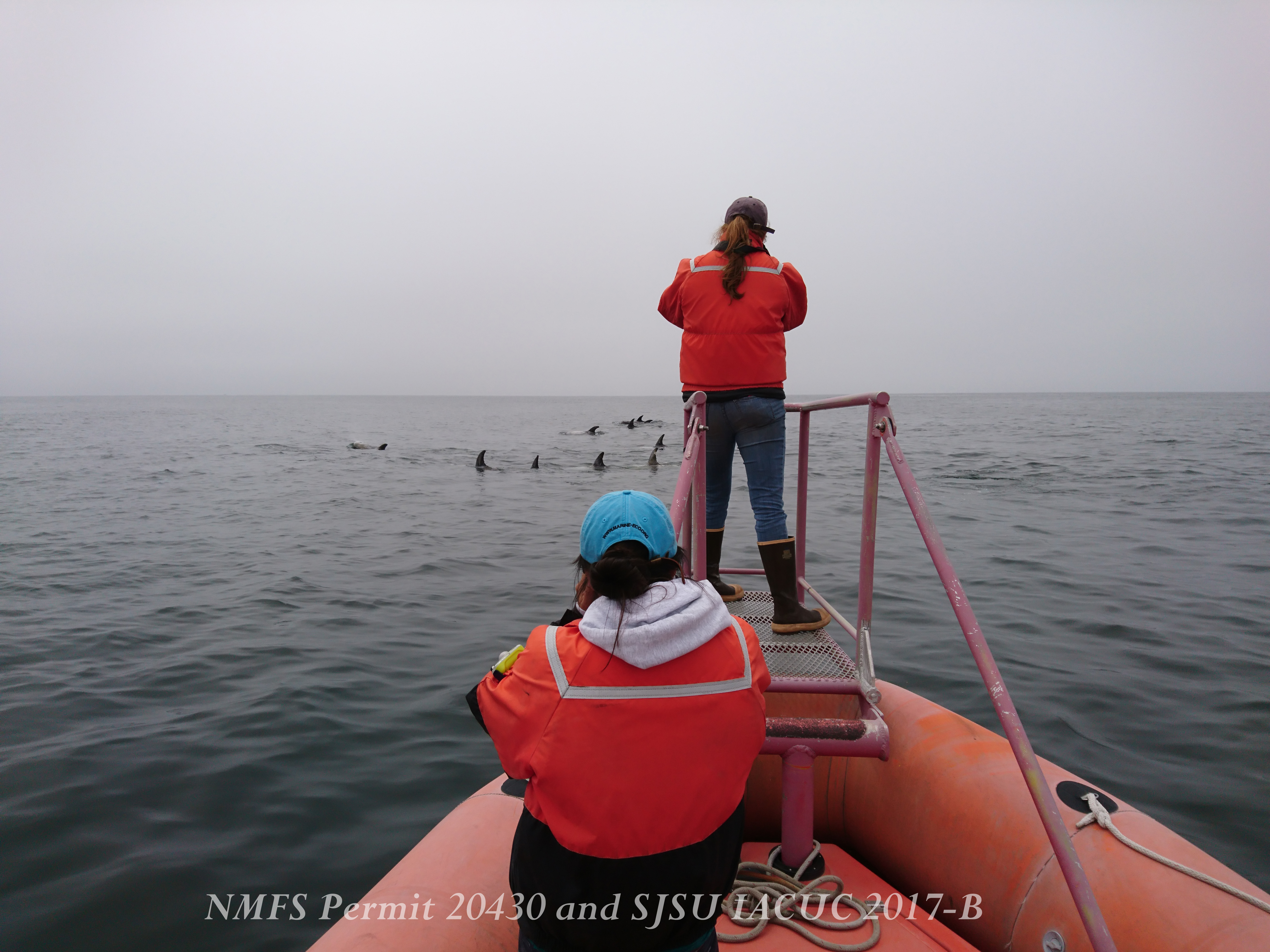 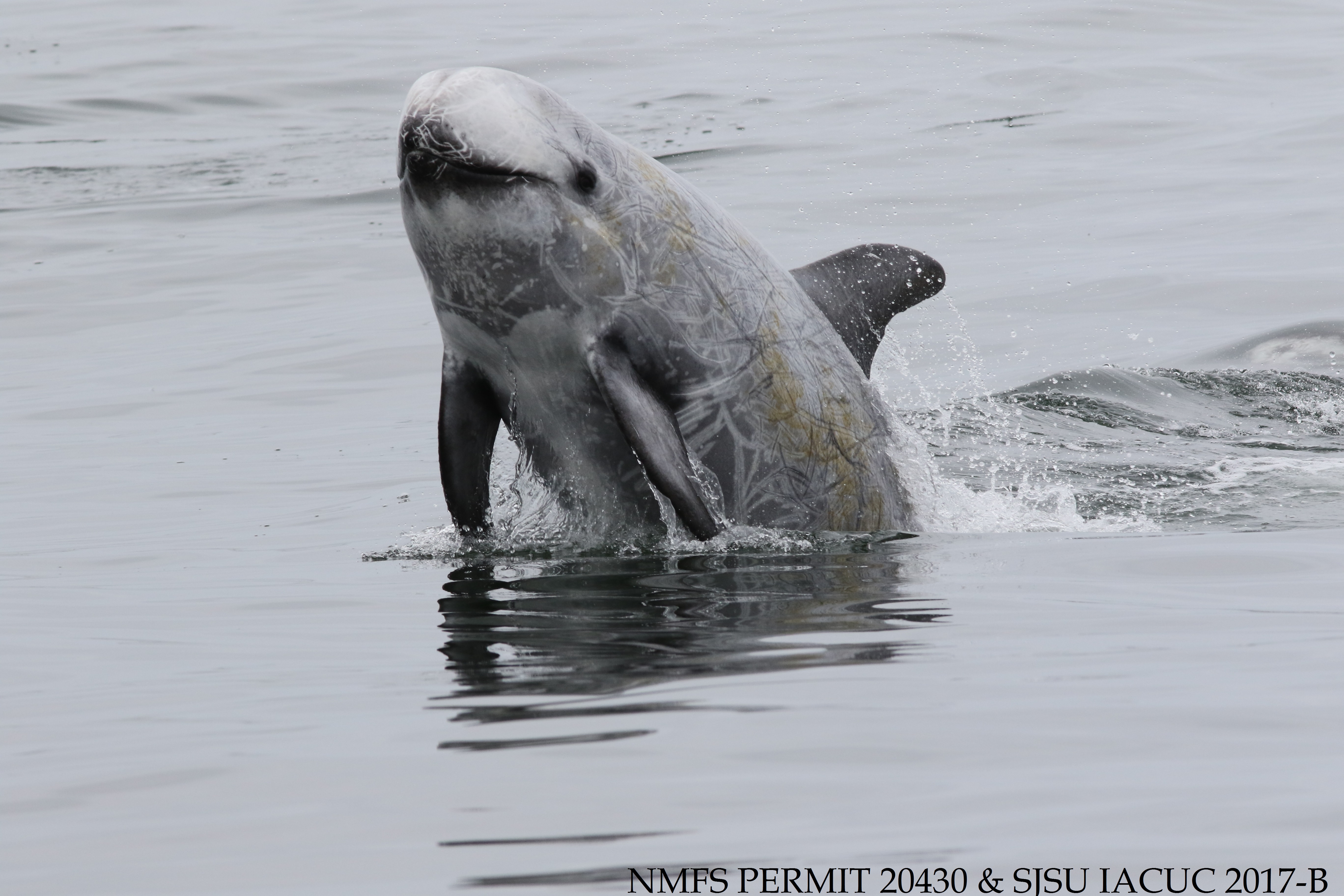 Thesis Abstract:
As apex predators, killer whales (Orcinus orca), can have large impacts on ecosystems through top-down predation. In the North Pacific, three genetically distinct ecotypes exist that differ in diet, range, morphology, and vocal behavior. Killer whales are known to occur in the Chukchi Sea but, few data exist regarding ecotypes present. Since killer whale ecotypes differ in vocal behavior, they can be distinguished based on call type, call rate, and bandwidth. An Autonomous Underwater Recorder for Acoustic Listening (AURAL) device was deployed 75 km off Point Hope, Alaska in the southeastern Chukchi Sea to identify which killer whale ecotypes were present in this region. A total of 1315 killer whale calls were detected on 38 days during the summers of 2013 to 2015. Calls were manually grouped into six categories based on the general call contours: multi-part, downsweep, upsweep, modulated, single modulation and tonal. The majority of detections were tonal calls (n = 607, 46%), and multi-part calls (n = 351, 27%) that contained high frequency and low frequency components. Comparison of the current call dataset with published literature showed similarities in peak frequency with other transient populations. These results indicate occasional presence of transient killer whales in the southeastern Chukchi Sea. This study provides the first comprehensive, catalogue of transient killer whale vocalizations in this region.