Hosted by The Invertebrate Zoology Lab 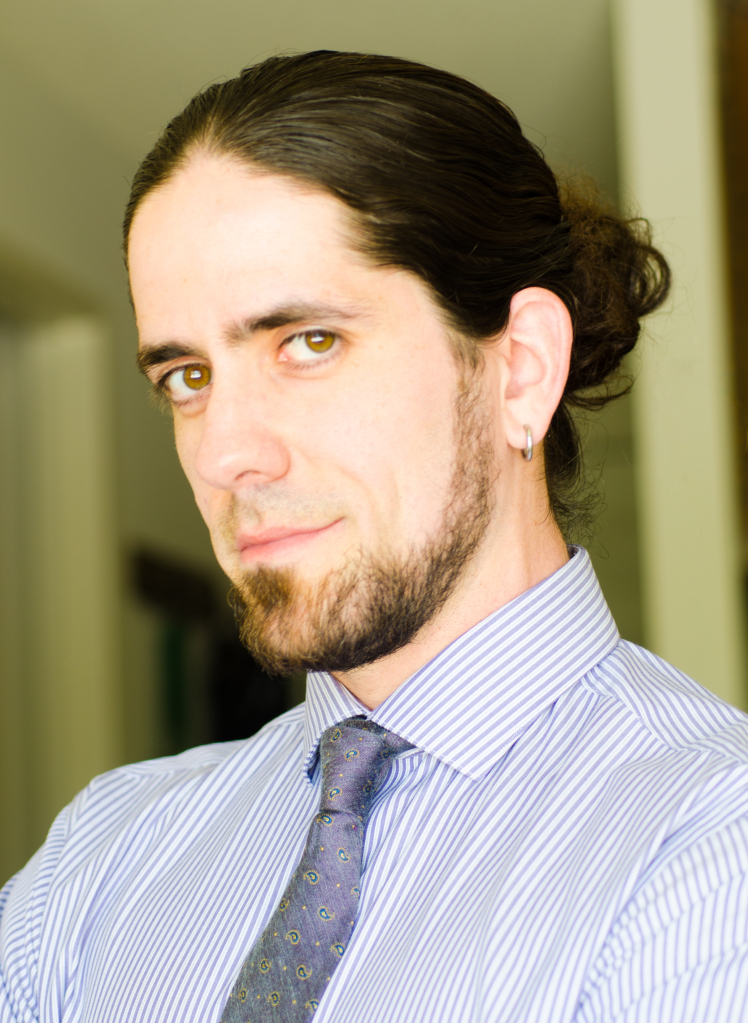 Dr. Mike Gil, Ph.D., is a National Science Foundation Research Fellow, a TED Fellow, and a National Geographic Explorer. He has led research around the world: from coral reefs in the Caribbean, French Polynesia and Southeast Asia, to ‘microislands’ of plastic garbage, teeming with life, in the middle of the Pacific. Various national and international media outlets have covered Mike’s scientific discoveries. His diverse research efforts are unified by a common goal: better understand how natural ecosystems work, so that we can better sustain the essential services these ecosystems provide to humankind. In addition to his scientific research, Mike is an award-winning science communicator with broad interests in connecting diverse swaths of the public with the process of scientific discovery and all that it offers to individuals and to humankind. The son of an Argentine immigrant, Mike was raised working class by a single mom and was a first generation college student. He knows all too well the barriers that prevent the economically disadvantaged from tapping into the STEM world. Thus, Mike founded and runs SciAll.org, which uses unconventional videos to diversify interest in and access to STEM. By bringing mass online audiences along for the adventures of his career, including run ins with sharks, whales and other underwater wonders, Mike aims to deliver the timely message that science is an exhilarating process of discovery that is truly accessible to all and in the service of all.

Abstract
Through their presence and even simplest behaviors, animals produce sensory information that is publicly available to influence the behavior of surrounding individuals, even those from different species. While there is a wealth of evidence that social information can strongly affect the behavior, fitness and interactions of organisms, it remains largely unknown how this ubiquitous phenomenon may affect the ecology of the greater system. In this talk, centered on the behavior of mixed-species groups of fish in a tropical coral reef, I present work that integrates novel empirical and quantitative approaches to investigate the role that social information can play in the function and dynamics of natural ecosystems.