"The Distribution of Microplastics in Marshlands Surrounded by Agriculture Fields: Elkhorn Slough (CA)"

A Thesis Defense by Victoria Dickey 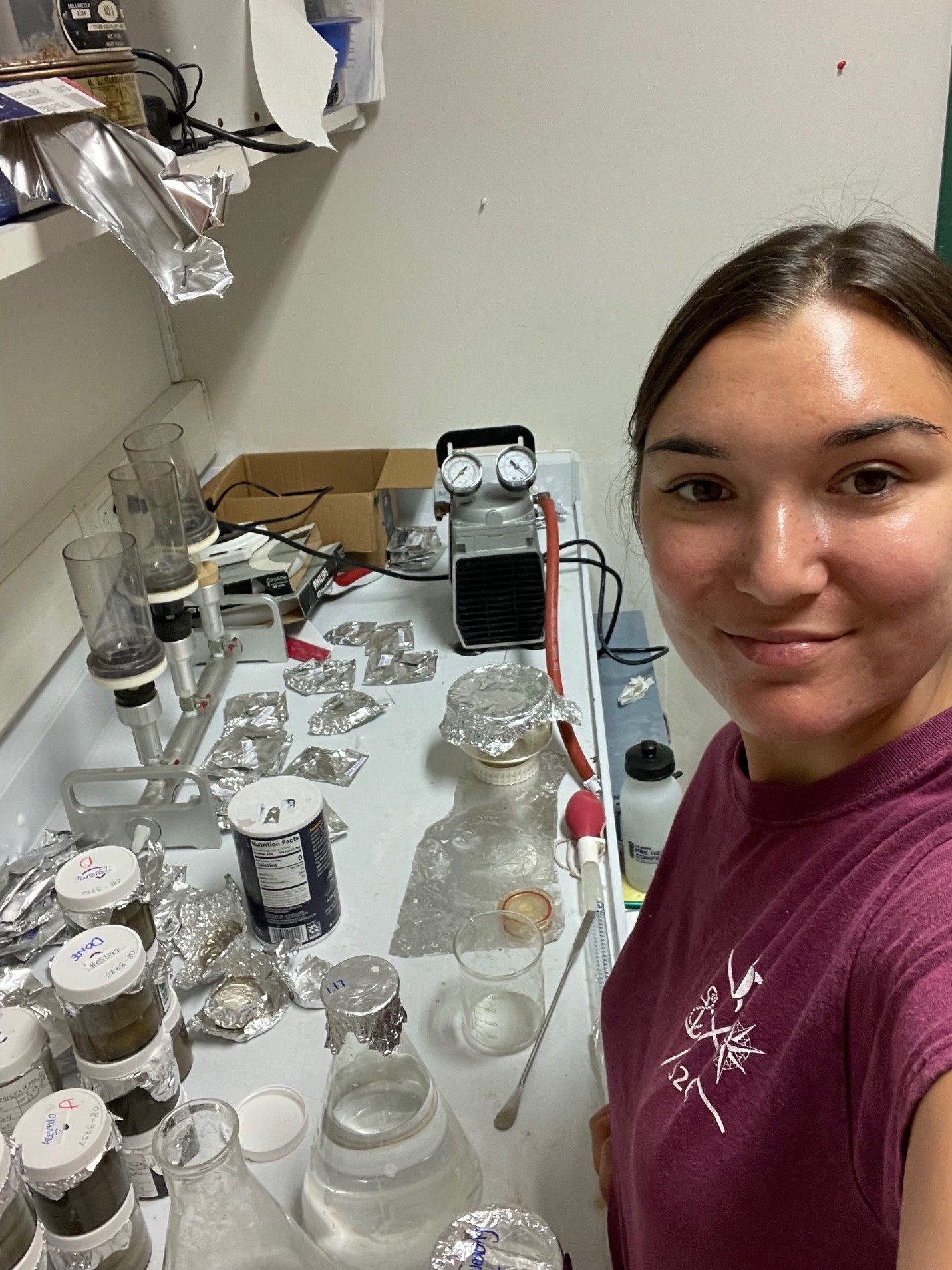 Victoria joined Moss Landing Marine Labs in 2018 after earning a BS in Oceanography at Hawaii Pacific University. She is in the Geological Oceanography lab under Ivano Aiello’s advisement and has enjoyed building skills in GIS, grain size analysis, and operating the Scanning Electron Microscope. Victoria came up with the idea to sample sediment to find microplastics after driving past the fields of plastic mulch on her way to school every day. She is a strong advocate for ocean conservation and has played a role in the local chapter of the Surfrider Foundation as well as on the advisory council for the Monterey Bay National Marine Sanctuary. Victoria believes strongly in the necessity of communicating science and conservation to people of all ages and demographics and hopes to continue to build that skill in her future careers. 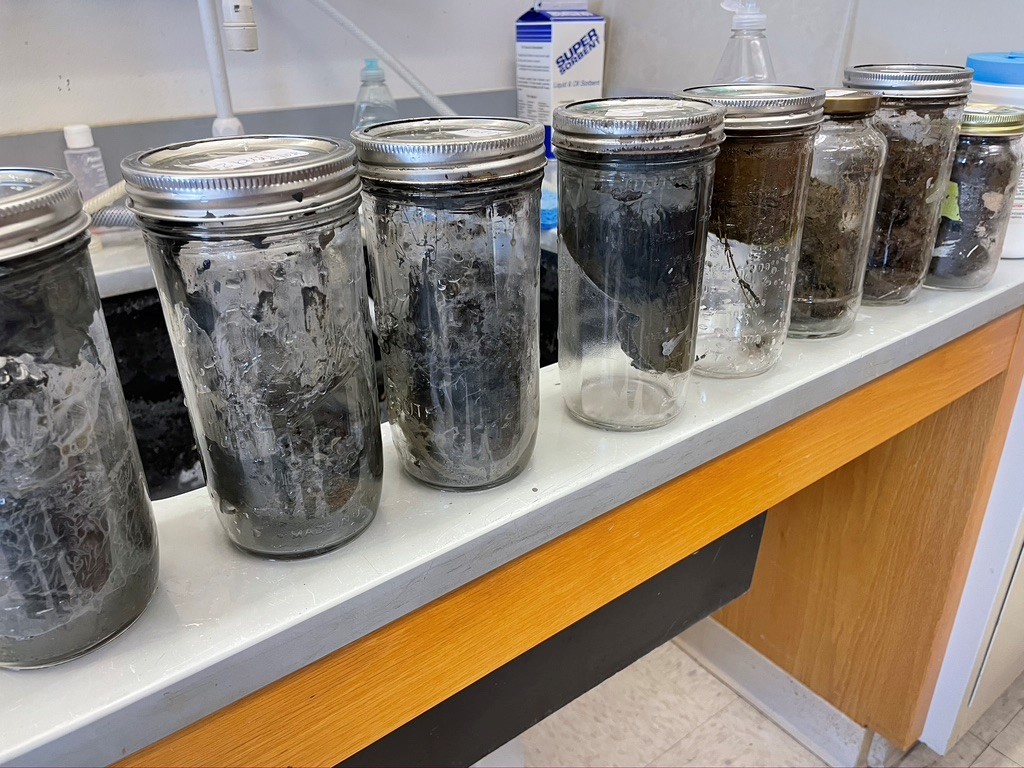 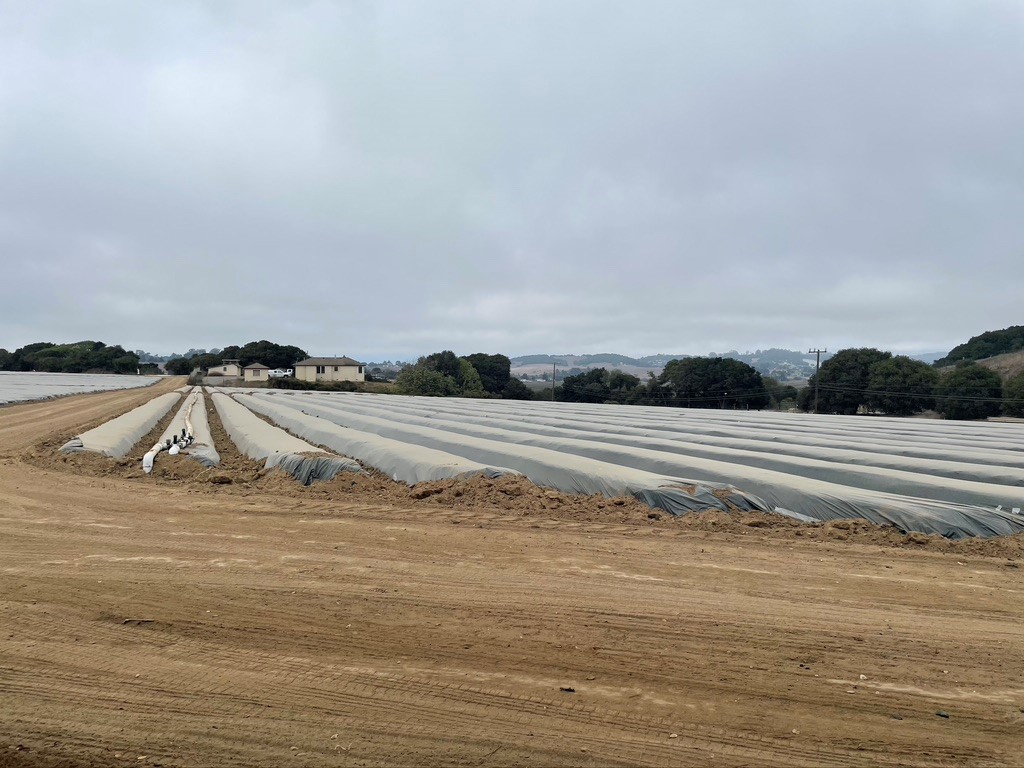 The wide-spread use and subsequent recycling of plastics in the agriculture industry promotes improper disposal and poses a threat to important wetland habitats. When plastics degrade, they break up into smaller pieces that pose serious threats to organisms that ingest them and to habitats they settle in. This study quantifies the estimated concentration, types, and lengths of microplastics (< 5mm plastic particles) in the marsh environments of Elkhorn Slough, California’s second largest estuary. Replicate samples of marsh soil samples were extracted from seven Elkhorn Slough marshes at varying distances from the head and the mouth of the estuary and potential sources of agricultural plastic. Using a safe and cost-effective density separation technique, microplastics were separated from the soil, identified, and counted on micro-filters using a dissecting microscope, then further analyzed with a Scanning Electron Microscope equipped with an Energy-Dispersive Spectrometer (SEM/EDS) to analyze surface microstructures and the elemental compositions of the particles. Two main microplastic morphotypes, fragments and fibers were observed. The average concentration of microplastics estimated by this study is ~1600 particles per kg of wet soil, which is comparable to the average concentration of microplastics found in the sediment of the Venice Lagoon. Fragments are statistically smaller but more abundant (making up 85% of microplastics found) than fibers and with an average length of ~85 µm and ~500 µm respectively. Fragment lengths at agriculture sites are larger than the rest of the sampling sites, indicating a shorter residence time in these locations and highlighting agriculture plastics as a potential source. All microplastics found in collected samples exhibit signs of weathering, like pitting and fractures on the surface.  This study explores the particle size distributions of microplastics and the sediment they were sampled from to highlight the similarities in the physical influences controlling their distributions. Importantly, the federally protected Monterey Bay National Marine Sanctuary exchanges an extensive tidal range with Elkhorn Slough. This study identifies potential sources of microplastics to the Monterey Bay National Marine Sanctuary and the surrounding shores with an emphasis on the agriculture industry.