A Thesis Defense by Alora Yarbrough 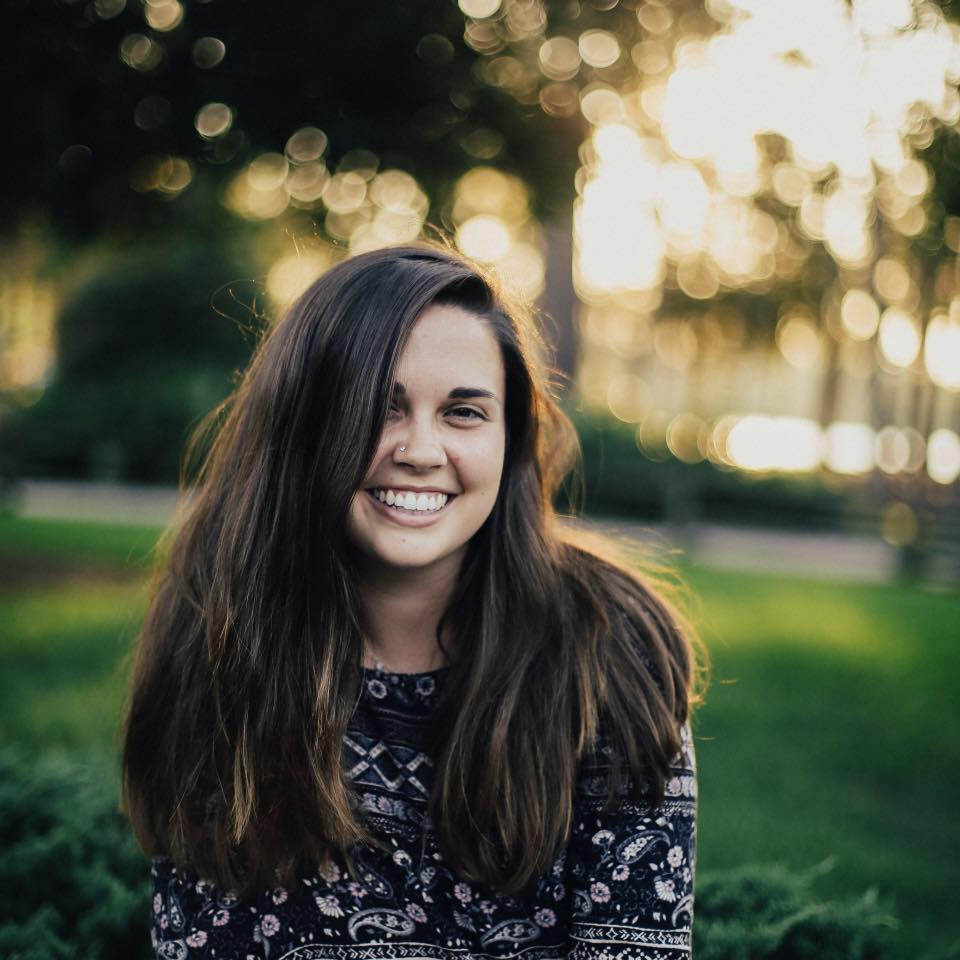 Alora Yarbrough is a graduate student in the Ichthyology Lab at Moss Landing Marine Labs (MLML). She received her BA in Biology from Pepperdine University in 2017. While there, she completed an undergraduate honor's thesis researching the effects of variable incubation conditions on the development of the California grunion which she presented at the Western Society of Naturalists Annual Meeting, the Joint Meeting of Ichthyologists and Herpetologists, and the Society for Integrative and Comparative Biology's Annual Meeting. After graduating, she completed internships with Heal the Bay at the Santa Monica Pier Aquarium and with Disney World's Animal, Science, and Environment Program in Florida. She then accepted a position in Dr. Scott Hamilton's lab at MLML in the fall of 2018.

For her Master's thesis, Alora examined how climate change affects the stress response, reproduction, and offspring fitness of blackeye gobies, a demersal reef fish common off the west coast of the United States and Mexico. In addition to her master's work, Alora joined the MLML IT department as a Help Desk Technician in 2019 through which she implemented projects such as the Student Life Website and headed the first media committee for the annual Open House fundraiser. In April 2022, Alora returned to southern California to join the Yelon Lab at the University of California, San Diego (UCSD) as a staff research associate supporting research investigating cardiac development in zebrafish. 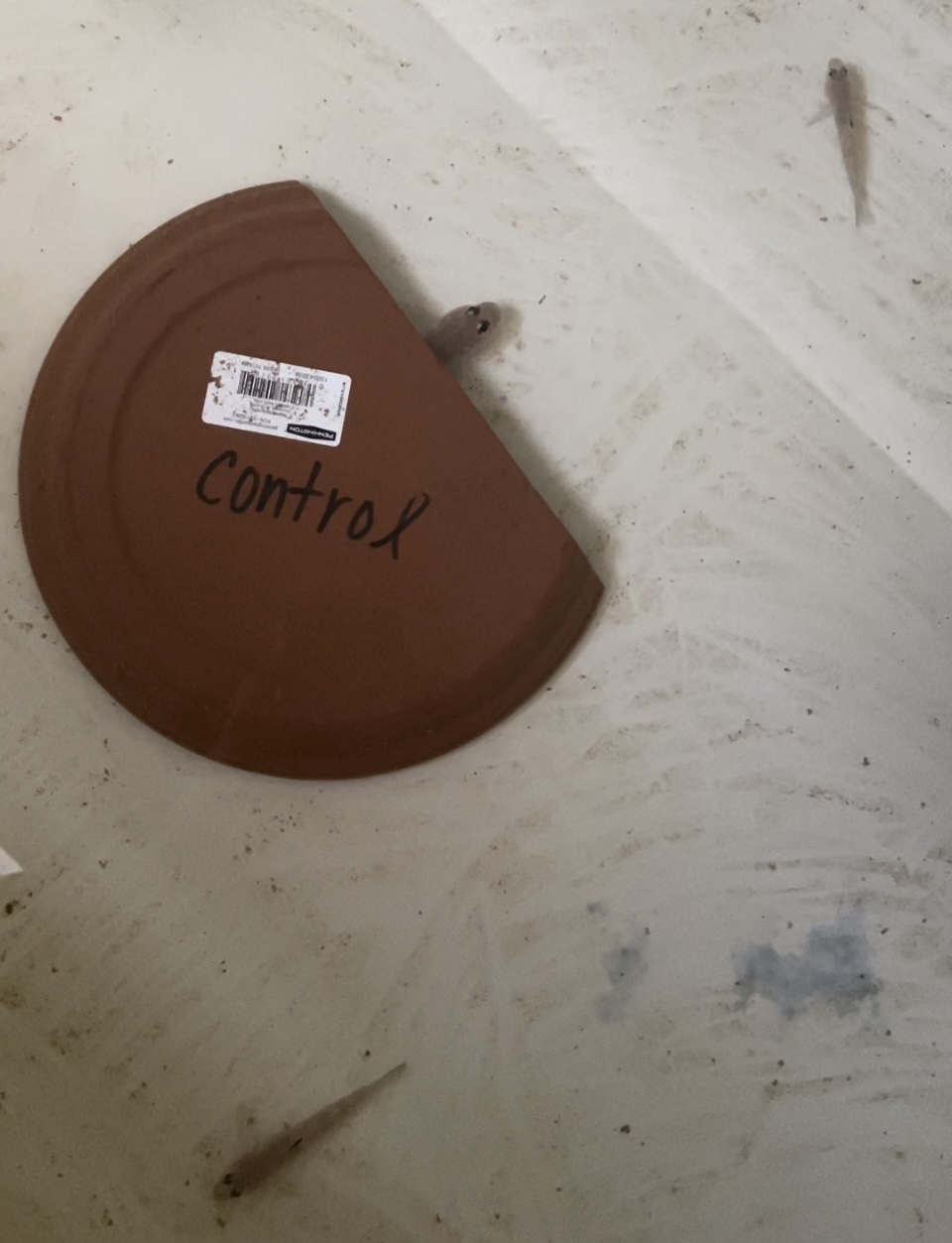 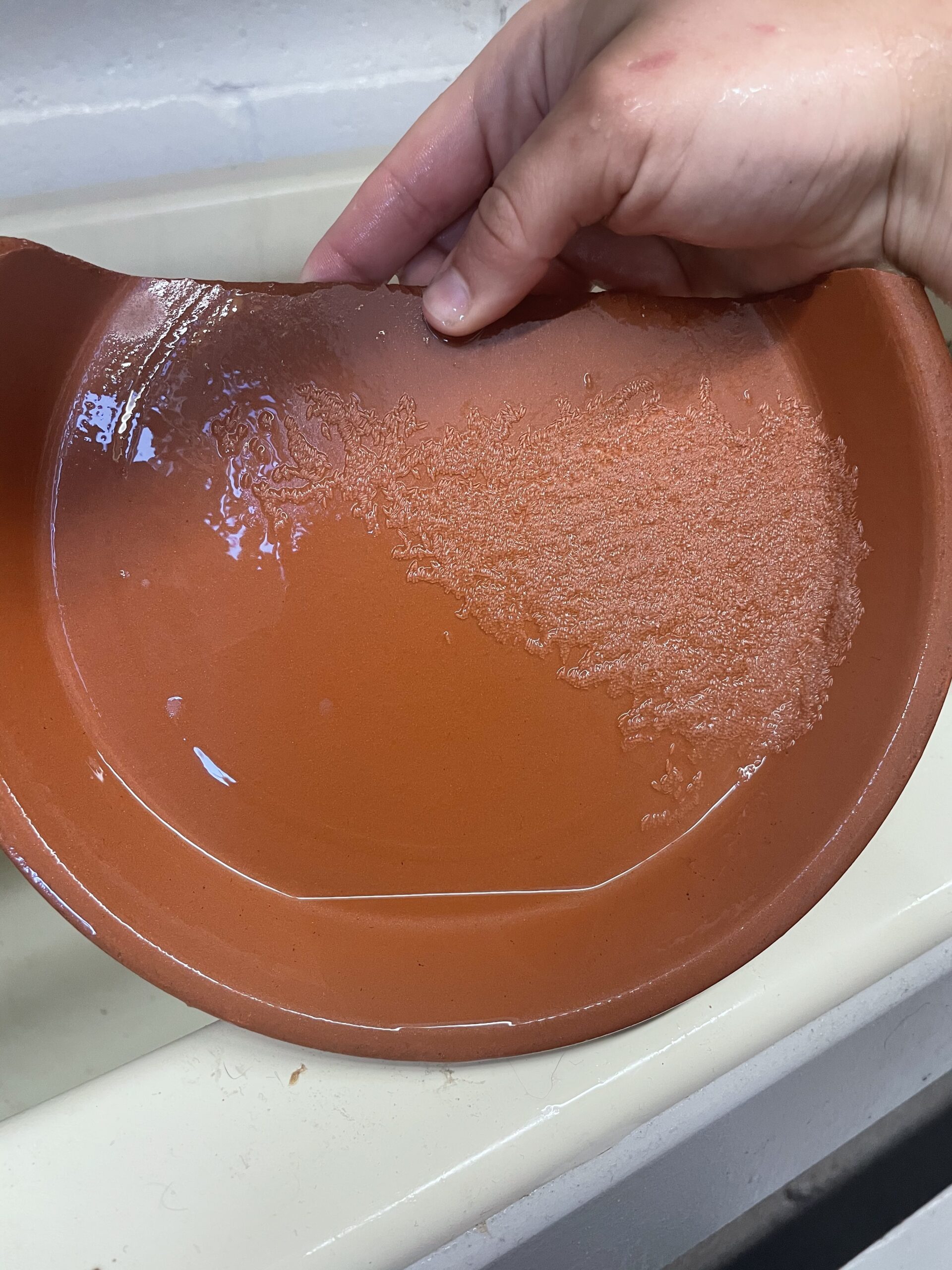 Climate change poses a major threat to marine ecosystems and the organisms living within them. Along with warming and sea level rise, the increasing intensity of ocean acidification and hypoxia events in coastal environments is of large concern. Weakened immune function, tissue damage, and altered reproductive output are only some of the detrimental effects of decreased pH in ocean waters. Hypoxia has also shown major consequences including decreased aerobic scope, altering predator-prey interactions, and inducing hyperventilation. Additionally, animals living in eastern boundary currents, such as off the coast of California, experience a regional phenomenon known as upwelling. As surface waters are directed offshore due to wind patterns, deep, acidic, hypoxic water is brought up to the surface magnifying the effects of ocean acidification and hypoxia for up to two weeks at a time. Both low pH and low amounts of dissolved oxygen (DO) characterize stressful conditions for many marine species. Under stress, one of the main hormones organisms will produce to maintain homeostasis is cortisol, therefore cortisol can act as a marker to determine the relative stress an animal is under. This study evaluated the stress response of adult female blackeye gobies when under both acute and chronic climate change stress by measuring muscular cortisol concentrations at specific time points while under one of four treatments: control (8.1 pH; ~9 mg/L O2), low DO (8.1 pH; 2.0 mg/L O2), low pH (7.3 pH; ~9 mg/L O2), and a combination of low DO and low pH (7.3 pH; 2.0 mg/L O2). In addition, the stress response differs for organisms at varying life stages. Notably, some larval fish species rely entirely on maternally derived hormones supplied by the yolk sac. An increase in cortisol in the yolk supply may impose developmental disadvantages on the larvae, but there is also evidence that it can better equip offspring to face the stressors experienced by their mothers. Therefore, the relationship between maternal and egg cortisol concentrations was investigated with females laying clutches under each of the four treatments. After laying, clutches were split to be incubated under the same conditions their mothers experienced or the control treatment. At 1 day post hatch, offspring physiological fitness was evaluated based on morphometric characteristics and standard metabolic rate. This study found adult female blackeye gobies experiencing acute stress tend to have higher cortisol concentrations than those under chronic stress. When evaluating how stress is translated generationally, a positive relationship between maternal and egg cortisol concentrations was found. However, blackeye gobies were not able to successfully fertilize eggs under the low pH treatment. In addition, clutches with higher initial cortisol concentrations showed trends of increased time to hatching and standard metabolic rate and decreased length and weight at 1 day post hatch. The results of this study suggest decreased pH and dissolved oxygen are harmful to both adult and larval blackeye gobies. Due to the disruption of successful reproduction under low pH and the developmental and physiological disadvantages under low DO, future populations of blackeye gobies could suffer greatly as anthropogenic climate change progresses. 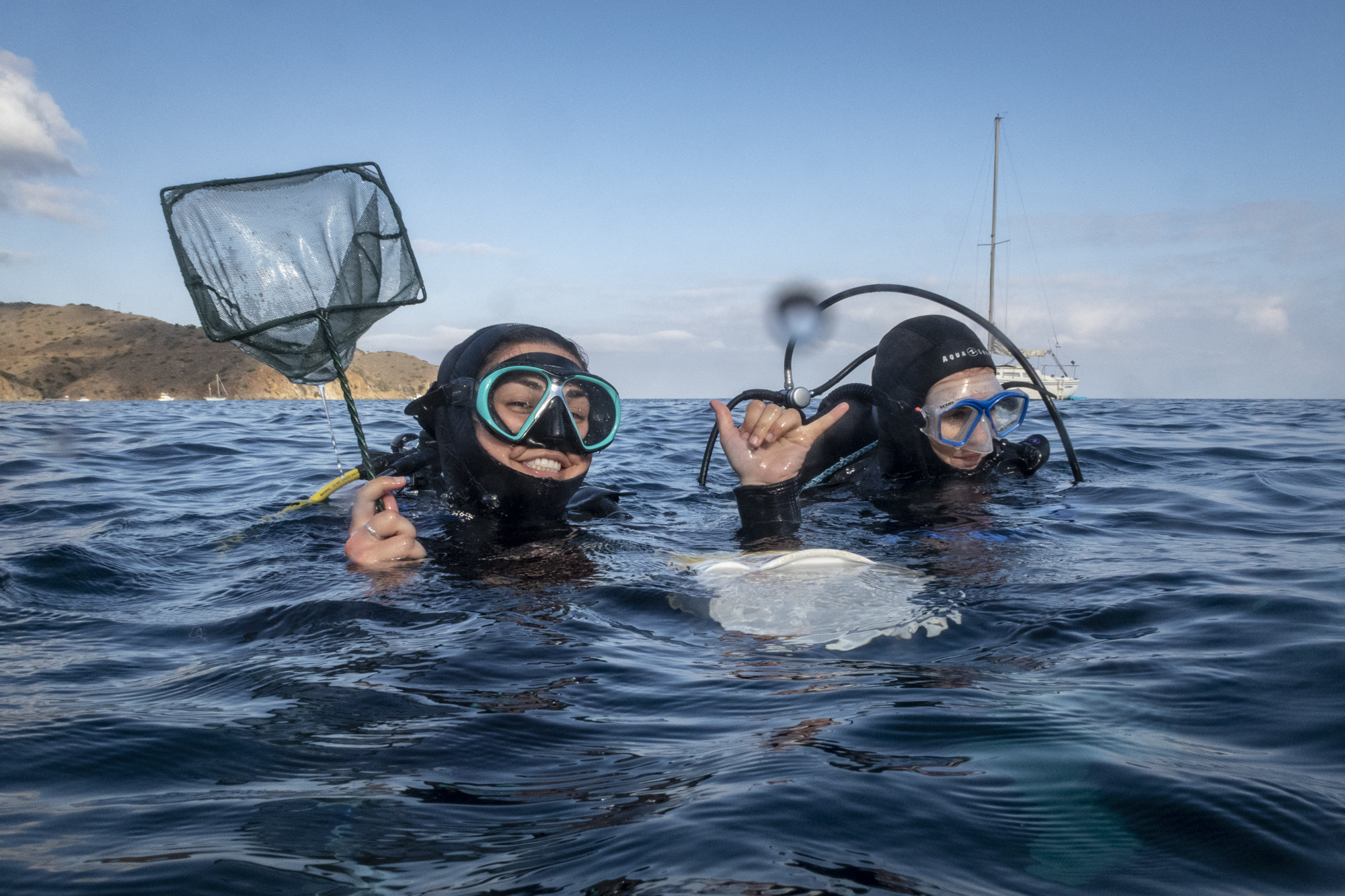