Presenting: "When the Fast Beats the Furious: How tiny diatoms can change the world" 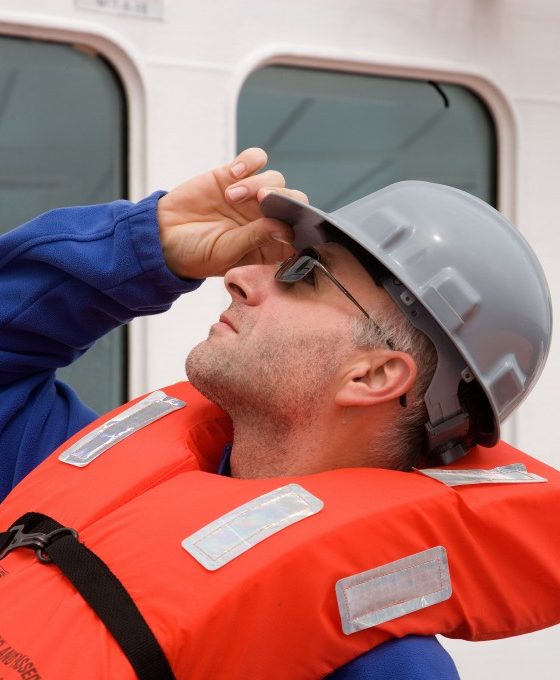 Silica diagenesis is arguably one of the most important diagenetic processes in marine sediments since it causes regional-scale changes in the structure of the shallow lithosphere. In this seminar I will present for the first time the results of a recent (2019) deep-sea drilling expedition (IODP Expedition 385) of the R/V JOIDES Resolution to the northern region of the Guaymas Basin (GB) in the Gulf of California, a nascent, young ocean. The analysis of the cores recovered by the expedition at three of the drill sites unveils a new and somewhat unexpected picture of the relationships between export of amorphous silica (opal-A in diatom tests) under extremely productive surface waters, very fast burial of diatom ooze (up to 1m/kyr) at super-high geothermal gradients (~220–510 °C/km), and silica diagenesis (mainly the transformation of opal-A to the mineral form opal-CT). Thanks to modern drilling technology and collection of in situ temperatures we have discovered that in this basin amorphous opal-A diatom tests are preserved at much greater depths than we expected, where ambient temperatures are as high as ~80ºC which is more than ~30ºC higher than ever reported in other ocean settings, rock outcrops or hypothesized by kinetic studies. We suggest that the high temperature for silica diagenesis could be the result of the superfast sedimentation rates that outpace the time amorphous silica requires to recrystallize: in biosiliceous (diatom-rich) basins such as GB, the depth of the opal-A to opal-CT boundary is not just a function of the geothermal gradient but also of sedimentation rates and we present a conceptual model whereby similar depths of this silica-phase change are expected in deposition areas with different geothermal gradients if the hotter (sub)basin has the higher sedimentation rate. The second important finding of the expedition is that massive sill intrusions of magma split the opal-CT zone, not only suggesting that the sill formation postdates the silica phase change, but also that this diagenetic interface controls the way magma moves in the GB subseafloor whereby the opal-A/opal-CT transition zone as major physical anisotropy in the sedimentary column to reroute magma from vertical to lateral movement. This study establishes a fascinating connection between seemingly disconnected processes in the natural world: surface water biological productivity and crustal architecture of a newborn ocean. If surface water productivity in the GB was less extensive than it has been during the Pleistocene, the opal-A to opal-CT boundary would have occurred at much shallower depths, possibly allowing magmatic eruption and formation of seafloor basalts which is presently absent.

Ivano Aiello Presents: When the Fast Beats the Furious: How tiny diatoms can change the world