Jim first came to SJSU/MLML as a graduate student in 1974 and has since served as a course instructor, professor, and ultimately lab director for the last decade. He led the Vertebrate Ecology Lab for 20 years, during which time he advised 82 students and served on 132 total thesis committees. Broadly, Jim’s research interests include the ecology, morphology, and behavior of marine mammals, birds, and turtles, with a special focus on the harbor seal population of Elkhorn Slough.

Jim’s contributions to the MLML community over the course of his long career are innumerable and we will miss his steadfast leadership, collegial spirit, and commitment to research and teaching excellence. While Jim is officially retiring from his position as director, he will continue his research and looks forward to spending more time in the field. Current MLML professor and department chair Dr. Ivano Aiello will serve as Interim Director of Moss Landing Marine Labs until a permanent Director has been appointed. 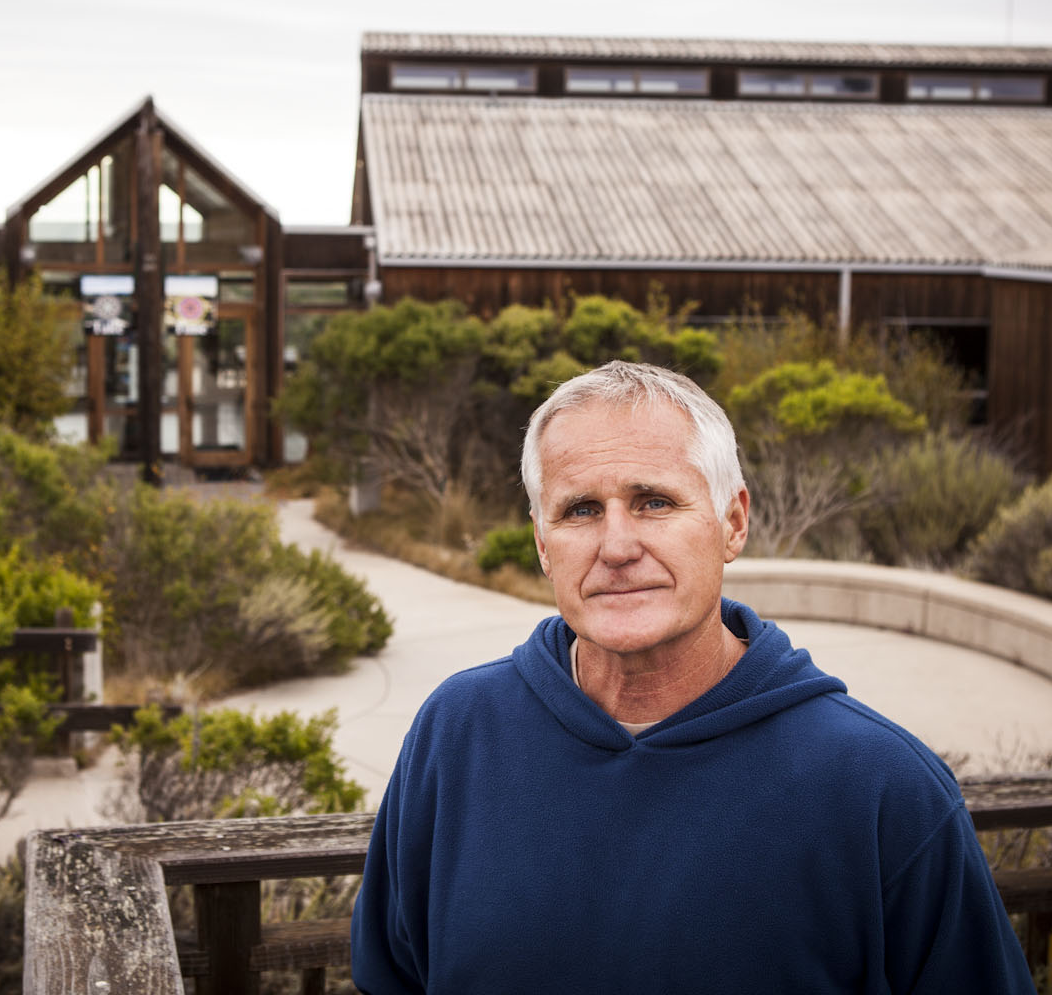