Hosted by the Vertebrate Ecology Lab

Presenting: "From molecules to management: how stable isotope analysis can inform conservation planning for sea turtles" 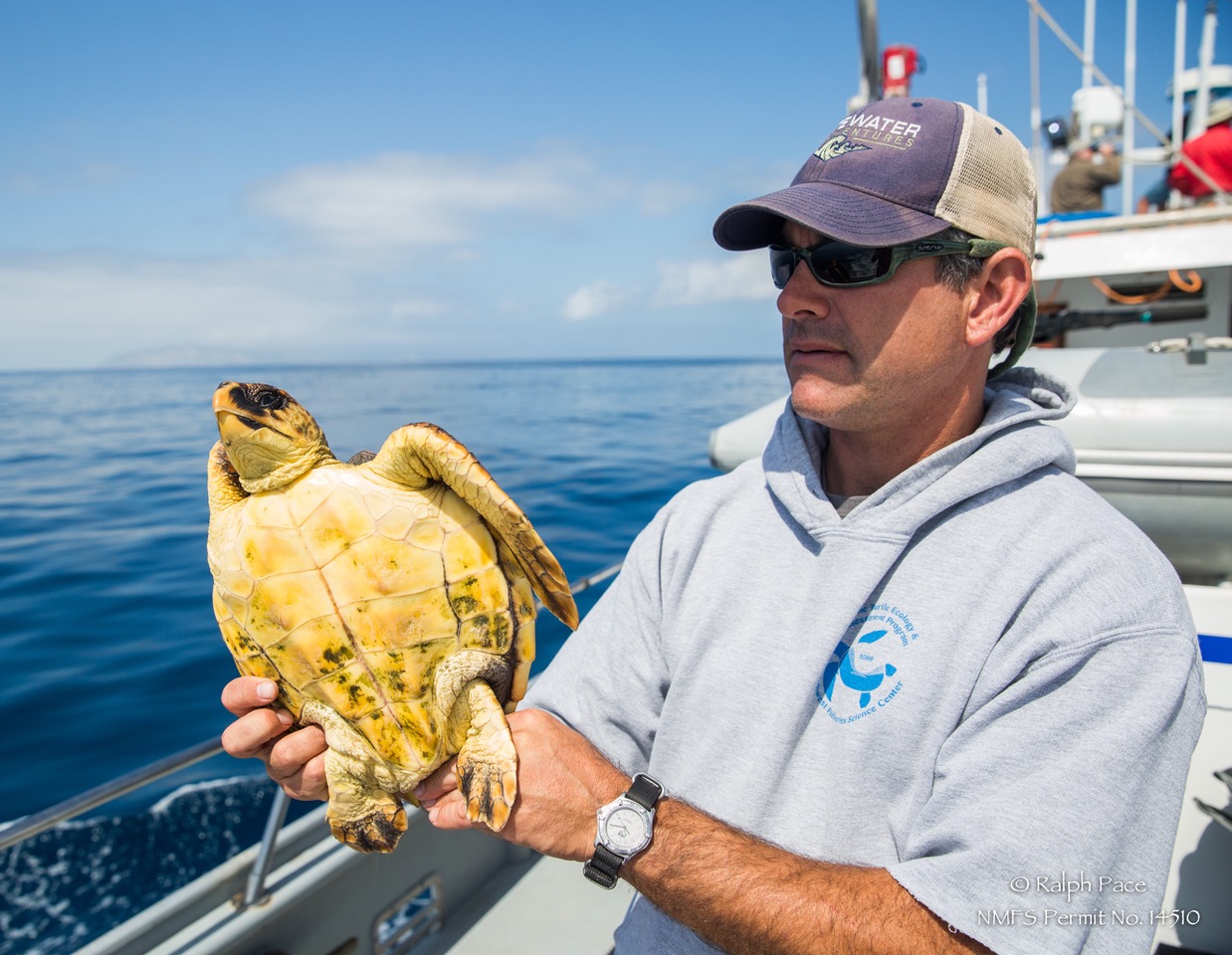 Dr. Jeffrey Seminoff is Leader of the Marine Turtle Ecology & Assessment Program and Director of the Stable Isotope Laboratory at the U.S. National Marine Fisheries Service’s Southwest Fisheries Science Center (La Jolla, California). Since 1992 Jeff has been involved in ecological research and conservation of sea turtles in the Pacific Ocean. He received his Ph.D. from the University of Arizona in 2000, and was a Post-doctoral Fellow at the Archie Carr Center for Sea Turtle Research at the University of Florida from 2000 to 2002. Seminoff is the Past-President of the International Sea Turtle Society and hosted the 31st International Symposium on Sea Turtle Biology and Conservation in San Diego in 2011. He is Editor of the hard-cover book 'Sea Turtles of the Eastern Pacific' (University of Arizona Press) and was team leader for the green sea turtle status assessments for the IUCN Red List of Threatened Species and the U.S. Endangered Species Act. Seminoff serves as the U.S. Delegate for the Scientific Committee of the Inter-American Convention for the Protection and Conservation of Sea Turtles, is a member of IUCN Marine Turtle Specialist Group and the IUCN Tortoise and Freshwater Turtle Specialist Group, and is the Executive Editor of the professional scientific journal Chelonian Conservation and Biology. He is deeply committed to teaching and training young scientists about turtle research and conservation techniques, and has served on thesis committees of more than 50 graduate students. Jeffrey’s current research uses innovative approaches such as stable isotope analysis, biotelemetry, animal-borne imagery, and aerial surveys to elucidate the life history of sea turtles throughout the world. He has authored over 200 peer-reviewed publications and his research has been featured in numerous popular magazines, local and national news outlets, as well as on the Discovery Channel, Animal Planet, PBS, and National Geographic Television. Jeffrey lives with his wife, Jennifer, and children Quin and Graeson, in San Diego along with their three dogs and two leopard tortoises, Winnie and Mango.