Hosted by The Vertebrate Ecology Lab

Presenting: "Devil's in the details: Adaptability in habitat use of Western gulls" 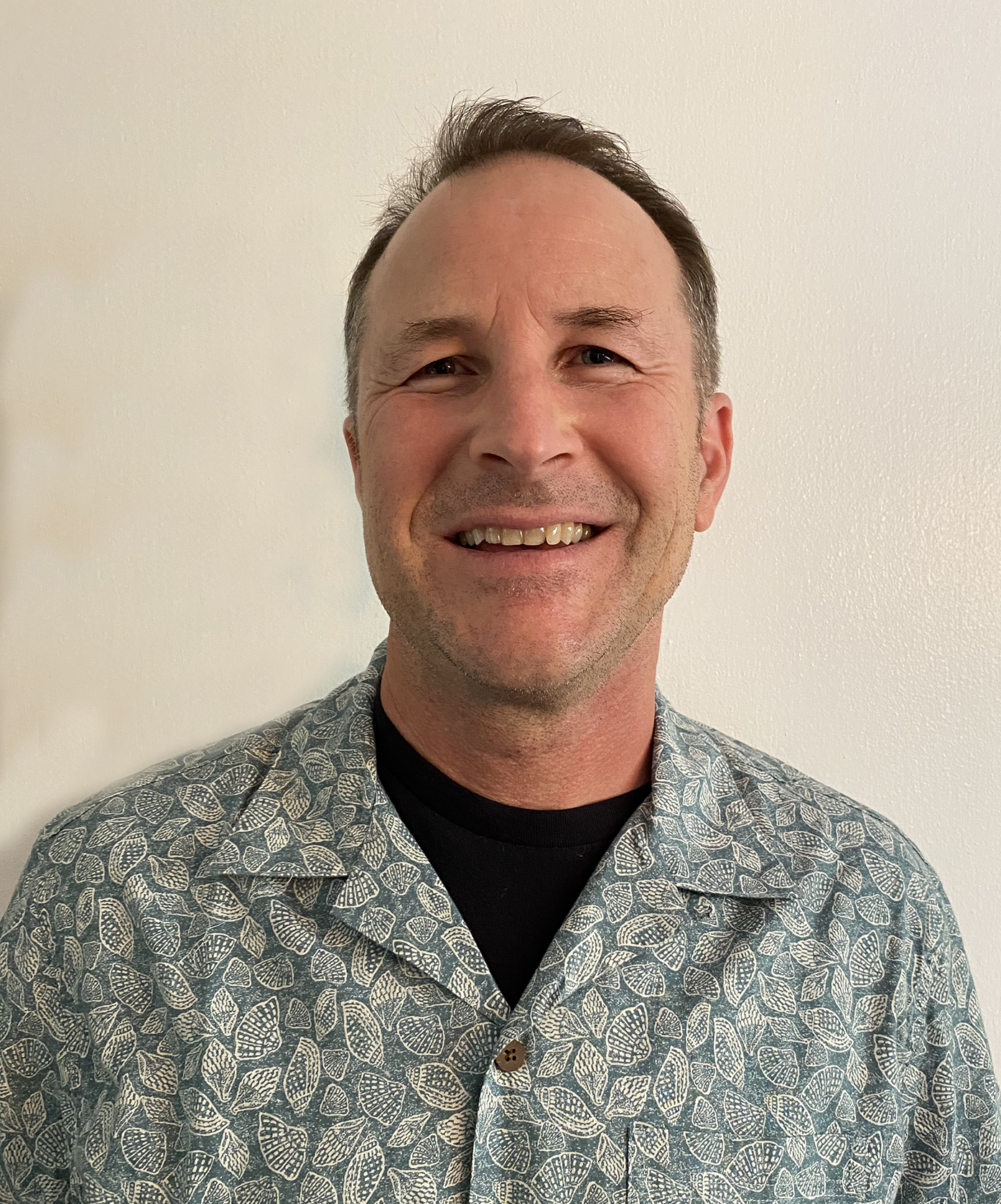 Plasticity in foraging behavior among individuals, or across populations may reduce competition and likely enhances the adaptability to buffer changes in food resources.  Western gulls (Larus occidentalis) consume a wide range of marine and terrestrial foods but foraging patterns are not well understood, especially across multiple populations.  My colleagues and I have been using GPS loggers to compare foraging behavior of western gulls breeding at seven colonies from Oregon to southern California.  Detailed behavior of the gulls has revealed some interesting and surprising results at the population, individual, and when combined with additional sampling, the microbiome level.