MLML is excited to announce that Dr. Birgitte (Gitte) McDonald, faculty member of San José State University, has been awarded a CAREER Award from the National Science Foundation for $935,931. The Faculty Early Career Development Program (CAREER) supports promising young scientists, providing funds to allow them to greatly expand their research capability in the early stages of their career. Dr. McDonald will be using the funds to support graduate students and postdocs, develop a new biologging course, and contribute data to an NSF-funded afterschool program. Dr. McDonald’s research program is described below.

As ice-dependent top predators, Emperor Penguins are indicators of both drastic and subtle changes occurring throughout the food web and the state of the sea ice. Like other predators, they are vulnerable to environmental change: these changes permeate through the food web, modifying foraging behavior, and ultimately survival and reproduction. Despite their importance in the Southern Ocean ecosystem, relatively little is known about the mechanisms Emperor Penguins use to find and acquire food. This study combines a suite of technological and analytical tools to gain essential knowledge on Emperor Penguin foraging energetics, ecology, and habitat use during critical periods in their life history.

Specifically, this project (1) investigates the foraging energetics, ecology, and habitat use of Emperor Penguins at Cape Crozier, the 2nd most southern colony, during late chick-rearing. Energy management is particularly crucial during late chick-rearing as parents need to feed both themselves and their rapidly growing offspring, while being constrained to regions near the colony. And (2) study the ecology and habitat preference of Ross Sea Emperor Penguins after the molt and through early reproduction. The post-molt foraging trip may be the most dangerous time for Emperor Penguins as they recover from a 50% loss in protein, while doubling their body mass for the reproduction fast ahead of them. This study fills important knowledge gaps on the energy balance, diet, and habitat use of Emperor Penguins during these critical periods, while also addressing fundamental questions in ecology. 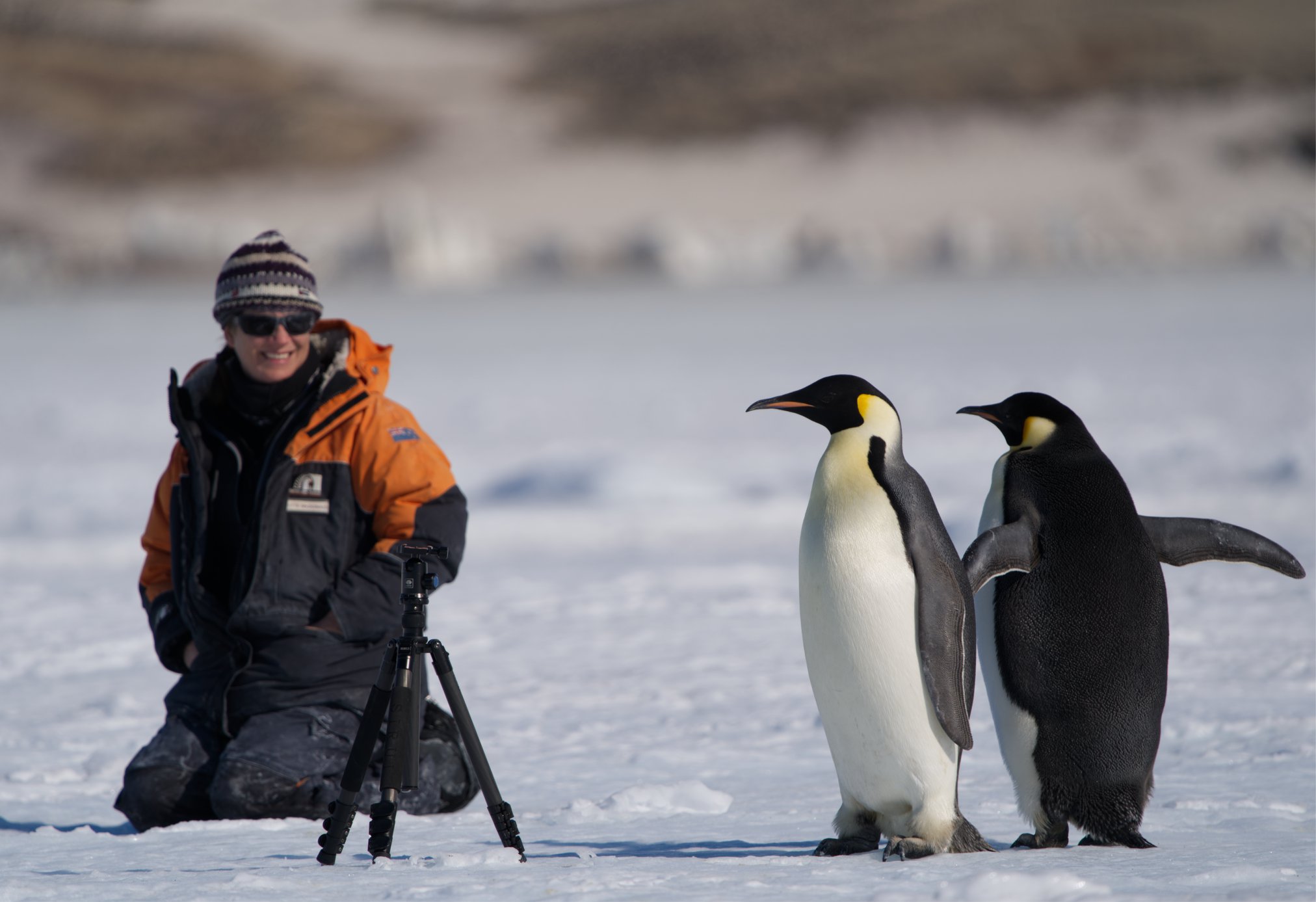 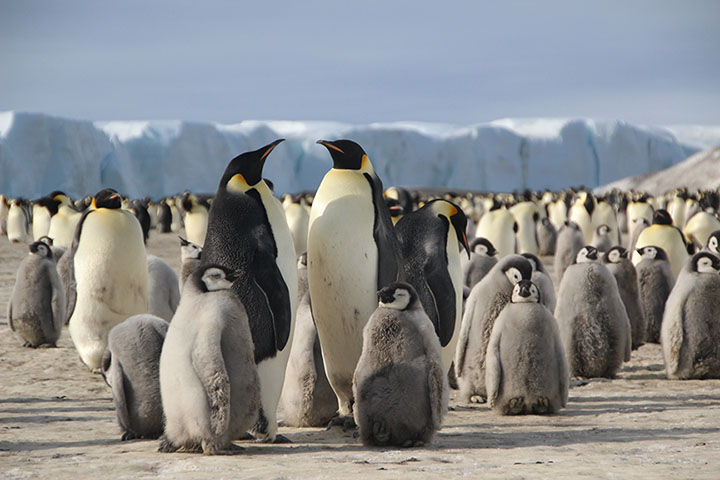 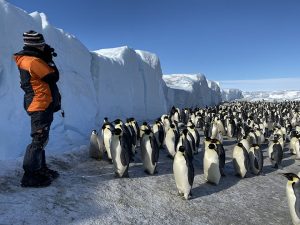