In 1987 all remaining California condors (Gymnogyps californianus) in the wild were captured and placed into captive breeding programs. Since then, these condor populations have rebounded to over 400 individuals. To cover the 2019 story of this avian comeback, Hakai Magazine reached out to our director, Dr. Jim Harvey, for what may seem like the unexpected connection between a critically endangered raptor and California's marine mammals. 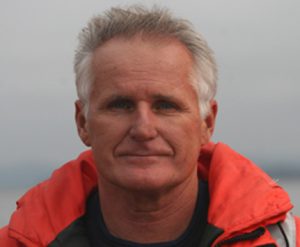