The hill that MLML occupies today was part of a dune field that became exposed as the last glacial period ended 12,000 years ago when sea level was 420 feet lower. About 8,000 years ago, Native Americans first arrived on the hill and they brought with them organics that increased nutrients in the soil and fertilized the plants. The people of the region around Elkhorn Slough have been called Calendaru (people of “Bay Houses”), used the Ohlone language, and were known as Costanoan by the Spaniards (Fig. 1). 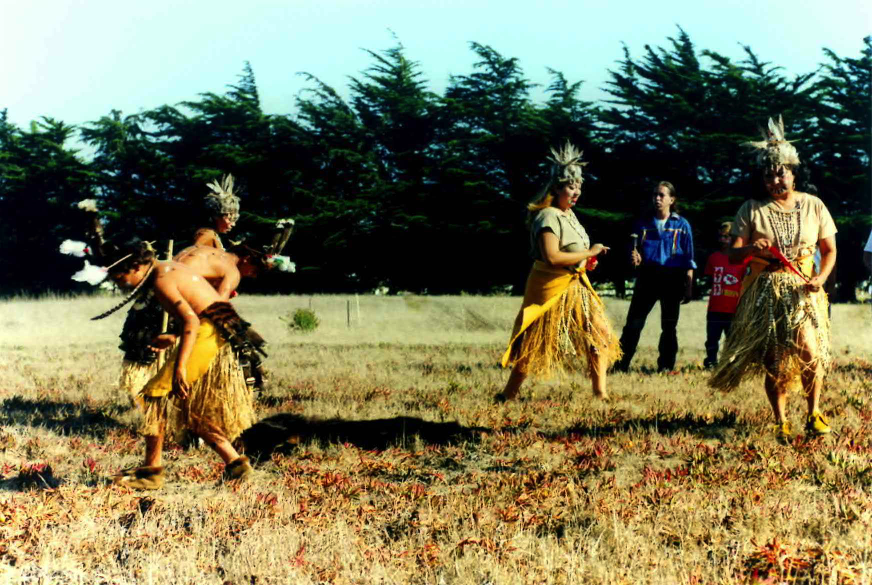 The Native Americans inhabiting the area around Elkhorn Slough were hunter gathers; hunting deer, elk, sea otter, sea lions, geese, quail, ducks, robins, rabbits, shellfish, and fish and gathering herbs, seeds, and acorns. The more interesting animals they harvested, at least to me as a marine mammalogist, were northern fur seal (Callorhinus ursinus) pups (Fig. 2). The fact that pups were taken indicated that a rookery existed in Moss Landing area from 5,000 to 1,000 years ago (Burton et al. 2001). Northern fur seals do not have any mainland breeding areas today likely because of past hunting by Native Americans. We know the foraging habits of the Native Americans on the hill because there exists a large archeological site (CA-MNT-234) just to the leeward side of the hill (Breschini and Haversat 1995). 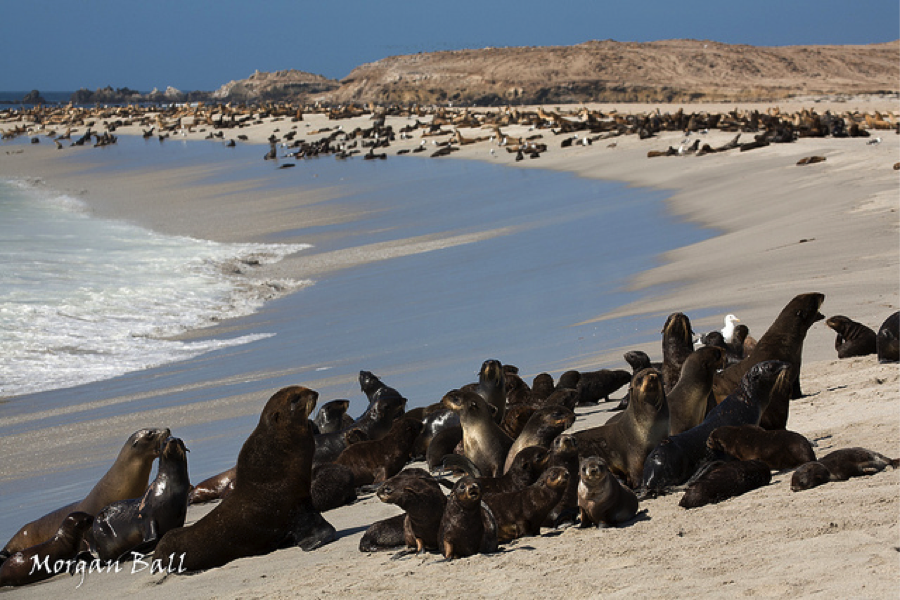 In preparation for obtaining permits to build MLML on the hill, MLML funded a study of the prehistoric resources at the site. The Far Western Anthropological Research Group, Inc. conducted a thorough examination of the site and made recommendations for preservation. Their report details the incredible flora and fauna use by the Natives of this area (Fig. 3).

The Native Americans placed their main encampment on the leeward side of the hill and likely used the site seasonally to capture food in the nearby slough and coastal environment. Now MLML occupies the site, the building is on the windward side (to capture the views of the ocean and keep the building out of view from the landward side), the volleyball court is on the leeward side, and occupants of the new MLML building capture specimens year round in Elkhorn Slough and the coastal environment. We also share the Native American’s respect and awe for the place we occupy.