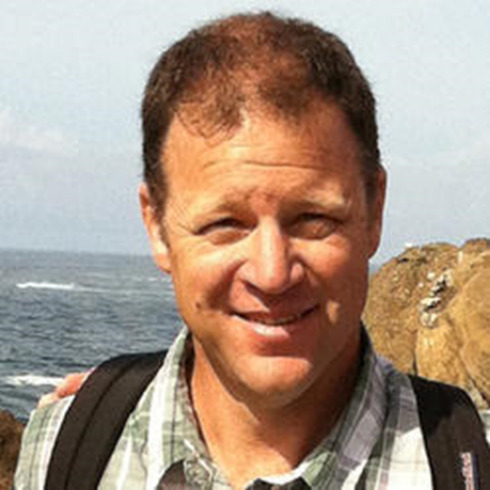 Dr. Jonathan Warrick is a Research Geologist at the U.S. Geological Survey in Santa Cruz, California, where he studies the movement of sediment in rivers and in the sea.  Jon has led efforts to characterize the outcomes of the world’s largest dam removal project on the Elwha River, and his work has been featured in multiple media outlets, including the New York Times, the Los Angeles Times, Outside Magazine, and the nationally broadcast CBS Evening News.  Jon received a Ph.D. in Marine Science from the UCSB in 2002 and has authored or co-authored over 90 peer reviewed science articles, reports and book chapters and has contributed to or presented over 150 scientific presentations and guest lectures.