A Thesis Defense by Justin Cordova 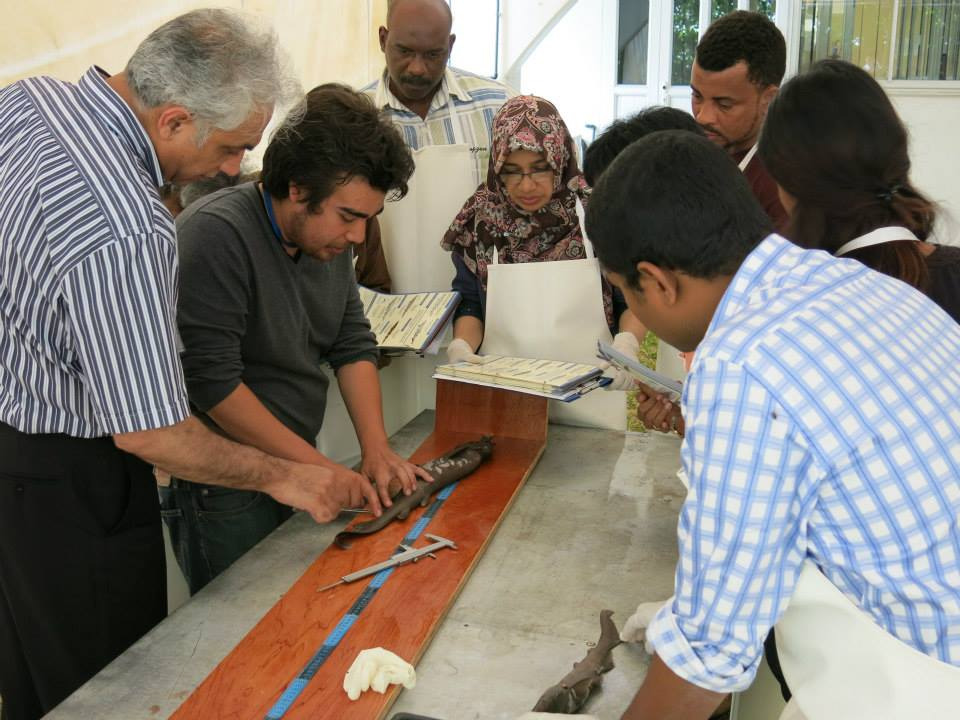 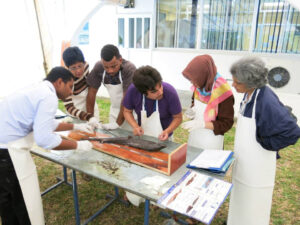 Demon catsharks (Carcharhiniformes: Pentanchidae: Apristurus Garman) are one of the most diverse genera of sharks, with 39 described species. The genus is further divided formally into three subgroups based on morphological characters and molecular phylogenies, and referred to as the brunneus-, longicephalus-, and spongiceps subgroups. Six Apristurus species are considered valid in the Southwestern Indian Ocean (SWIO) where the spongiceps subgroup makes up a third of the species in the area. This study identifies and formally describes two additional Apristurus species in the spongiceps subgroup from the SWIO Ridge based on morphometric and meristic data, and includes re-examination of type specimens of Apristurus species from the North Atlantic and Southwestern Pacific oceans due to their close morphological relationship to one of the species found in the area. In this study, morphological characteristics and meristics, along with multivariate statistical tests, were used to determine that significant differences existed between the putative species, confirming species designations. Overall, two species were identified with the first record of A. ampliceps in the area and one new species, referred here to as A. cf. albisoma. An improved Apristurus identification key for the Western Indian Ocean (WIO) will assist fisheries managers in developing conservation policies for fisheries operating in this area.