A Thesis Defense by Taylor Eddy 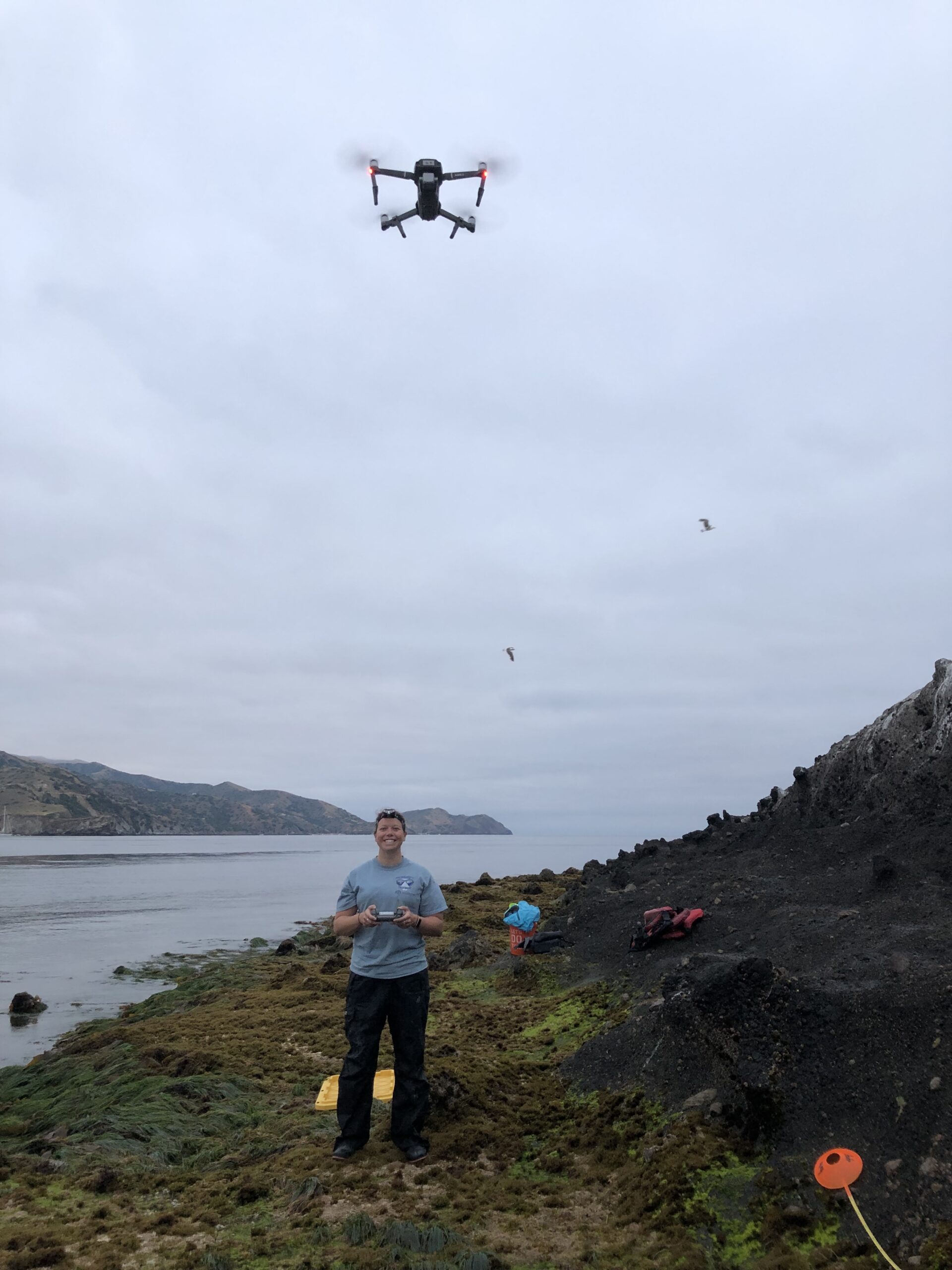 Habitat use can affect ecological and biological processes, such as resource use, survival, and reproduction. For many species, habitat use can vary with season as their energetic needs change, for example increasing foraging area in the energetically costly reproductive season. In this study, we sought to understand the seasonal and temporal scales of spiny lobster (Panulirus interruptus) habitat use in a southern California ecosystem by integrating habitat surveys using GIS (Global information system), lobster demographic surveys, and diet analysis using stable isotopes. We focused on the California spiny lobster (Panulirus interruptus) because the species uses a variety of habitats at different seasonal and spatial scale and is economically and ecologically important. Results indicated that Bird Rock had a higher density of lobsters than Big Fisherman Cove and intertidal habitat recorded higher density of individuals than subtidal habitat at both sites during nocturnal high tides. At Bird Rock, the proportion of females to males, and the reproductive condition of the females is greater than that at Big Fisherman Cove. I detected a distinct seasonal change in the diet of spiny lobsters, such that a higher diversity of prey resources were consumed in the summer than in the winter during nighttime high tide movement from the subtidal to the intertidal, specifically lobsters at Bird Rock foraged on the mussel beds that are present at the site. Seasonal foraging in the intertidal habitat acts as a diet subsidy for the spiny lobsters during the reproductive season, a time of high energetic cost. The differences in the reproductive condition of the population are likely due to the presence of the mussel bed at Bird Rock, which is a valuable prey resource for many species of lobster. Understanding fine scale spatial and seasonal habitat needs of target species can help create better protected areas, not only for the spiny lobster, but other critically important species. 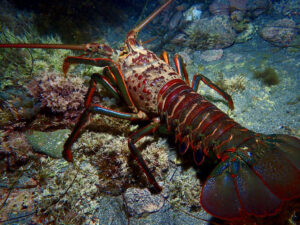 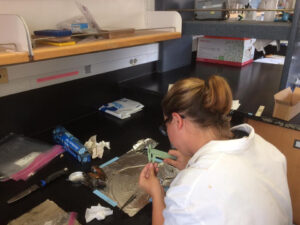