Presenting: What does blue mud tell us about seduction?

Hosted by The Chemical Oceanography Lab 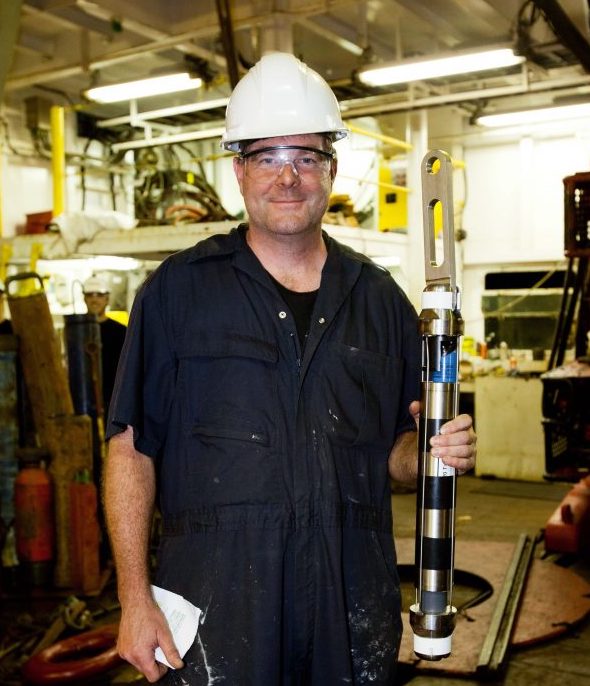 Geoff Wheat uses chemical tracers to understand processes that influence the cycle of elements in the oceans. Much of this work focuses on the transport of fluids through the oceanic crust in a range of settings including hydrothermal systems on mid-ocean ridges and flanks and seepage sites along zones of subduction and in coastal environments. Studies typically include sampling and analyzing fluids and solids, developing transport-reaction models, and relating results to biogeochemical cycles and crustal evolution. Wheat has participated on 79 ocean expeditions of which 49 included a submersible or ROV component. On 26 of these cruises Wheat was either the Chief Scientist or one of two Co-Chief Scientists. Wheat also has participated on two legs of the Ocean Drilling Program and seven expeditions of the Integrated (International) Ocean Drilling (Discovery) Program (IODP).