A Thesis Defense by Elizabeth Ramsay 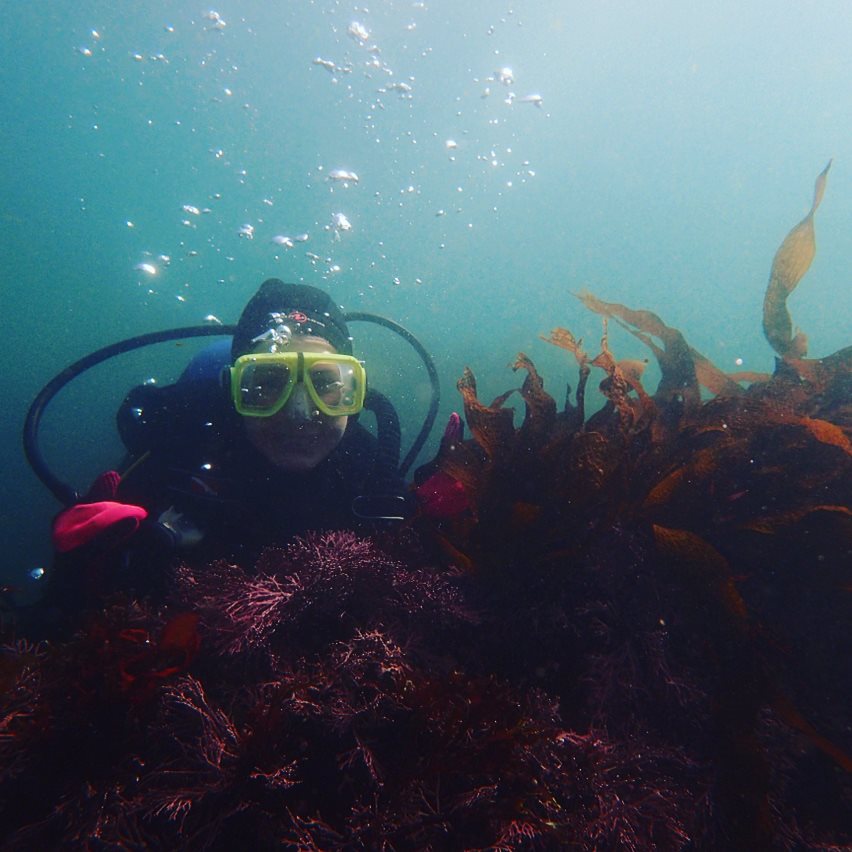 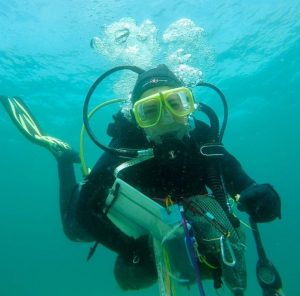 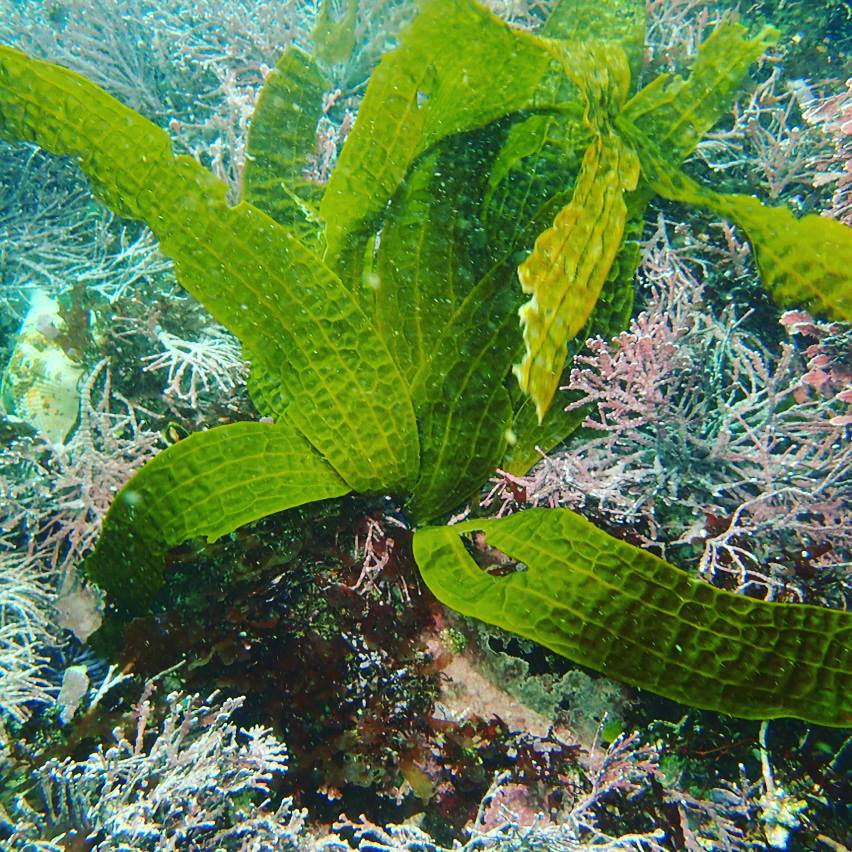 Elizabeth Ramsay is a Masters graduate from the Phycology Lab under Dr. Michael Graham. She graduated from California State University Monterey Bay in 2015 with a B.S. in Marine Science with a concentration in Marine and Coastal Ecology. During her time at Moss Landing Marine Labs, Elizabeth had the opportunity to travel and conduct research focused on marine algal species and the ecosystems they support in Baja and Chile. She also had hands on experience with marine aquaculture systems through the MLML aquaculture seminar and her part-time work at the Monterey Bay Seaweeds farm. During her time at MLML, Elizabeth also interned with Stanford Center for Ocean Solutions, where she worked as a scientific communicator, collaborating with researchers and policy makers. Elizabeth is currently seeking out a career in the marine science field with hopes to continue her work with research, science communication, and education. 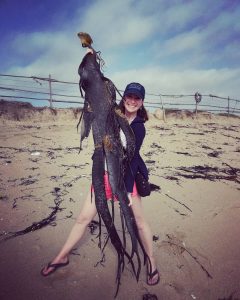 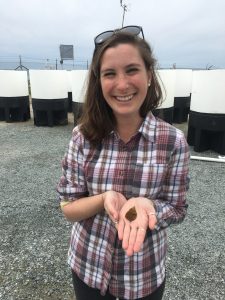 The ability of kelps to change the physical characteristics of their thallus in response to their environment can be both functionally and ecologically important to the individual and their local surroundings, especially relative to variability in wave exposure. For decades, Dictyoneurum reticulatum and Dictyoneurum californicum have been studied independently along the Monterey Peninsula, where there is a well-studied wave exposure gradient. Recent genetic work has shown that these two species are genetically indistinct from one another. However, there is a deficit in the knowledge and understanding of the morphological variety within Dictyoneurum and role that wave exposure may play in determining characteristics used to distinguish species. This study tested for morphological variability within the Dictyoneurum genus to document the range of morphological traits and to determine whether or not the morphological traits were genetically fixed or plastic. Year-long observational surveys were conducted in tandem with common garden experiments along a well-established wave exposure gradient on the Monterey Peninsula. I found that depth and wave exposure determined the presence of the characteristic midrib trait, where individuals with midribs were significantly more likely to be found at sheltered sites or only at deeper depths at the exposed sites. Individuals that grew in clumps were also significantly more likely to lack a midrib and split completely through the lamina versus individuals that grew solitarily, that more likely had a midrib and did not split at all. The results based on midrib and splitting presence were most significant at the intermediate sites, whereas the two extreme sites did not show that much diversity in morphological traits. There was no significant difference in growth or morphological characteristics throughout the common garden experiment, suggesting that the morphological characteristics of the midrib and splitting were not genetically fixed. The results of my study suggest that the morphological characteristic of the midrib that is currently used to distinguish between D. californicum and D. reticulatum is plastic and therefore, should no longer be used for species identification for this genus.