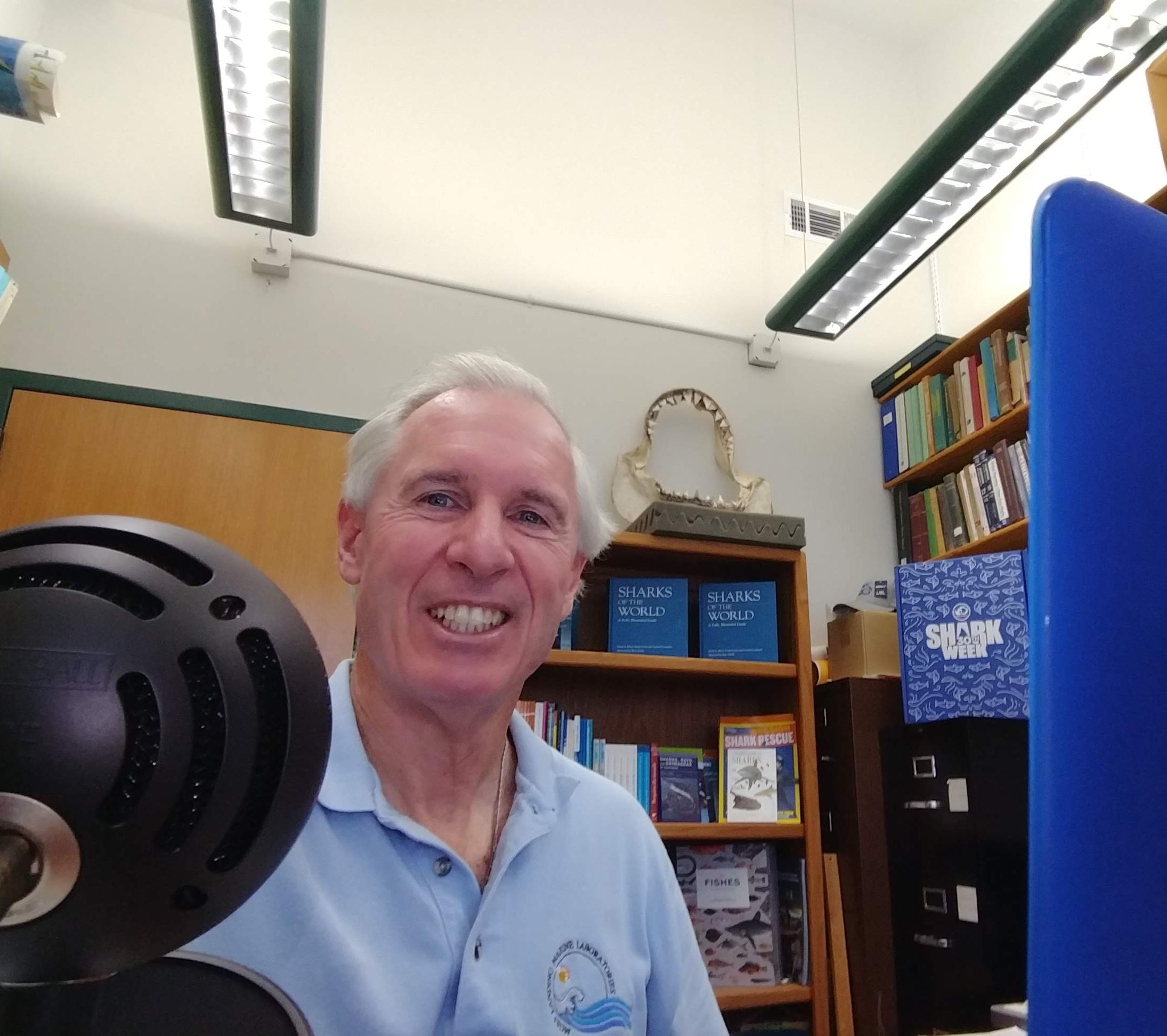 Dave Ebert is known as the Lost Shark Guy for his spearheading a global effort to find and discover little and unknown sharks. His search has taken him to six continents and over 30 countries, where he has discovered and named over 40 new shark species. A regular on Discovery Channel's Shark Week series "Alien Sharks", Dave has lead expeditions to find some of the most elusive sharks in the world. His research has also been featured on the acclaimed BBC series "Shark", and on National Geographic. Dave holds a Ph.D. in Ichthyology, and has authored 28 books and over 500 publications. He is currently President of the American Elasmobranch Society. Included among his numerous positions is Director of the Pacific Shark Research Center, scientific advisor for the Food and Agriculture Organization of the United Nations, research associate at the California Academy of Sciences and South African Institute for Aquatic Biodiversity, and executive committee member of the IUCN Shark Specialist Group, and regional co-Chair for the Northeast Pacific. 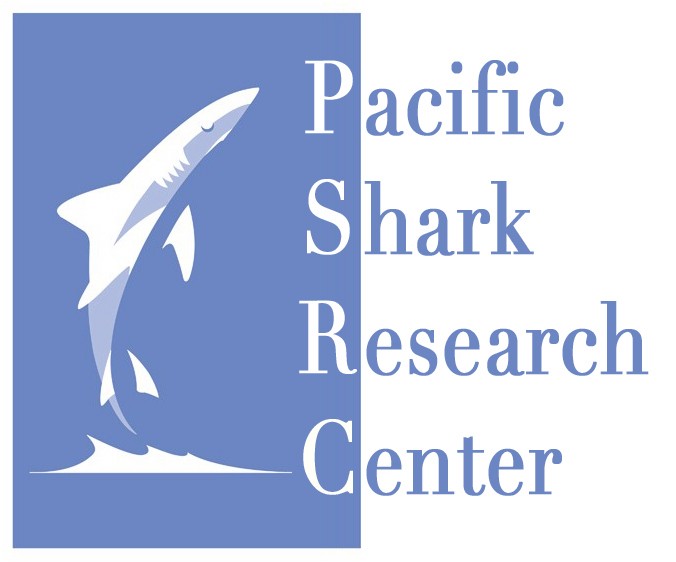