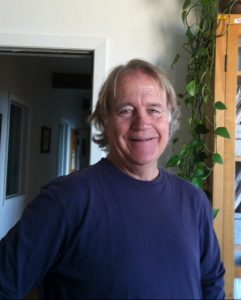 Mark Stephenson began the Marine Pollution Studies Lab in conjunction with the Department of Fish and Game in the 1970s with his work on the California State Mussel Watch Program. Since then Mark has expanded the group to become what it is today. Mark obtained a BS from UC Davis, and continued his studies at MLML, earning his MS in Marine Science. Mark continued to work with the Mussel Watch Program, but also became involved in other large projects such as CALFED and SWAMP. After semi-retiring in early 2012, Mark decided to continue working with MPSL as Special Projects Director. His expertise in field and laboratory research continues to be integral to the mission of MPSL. 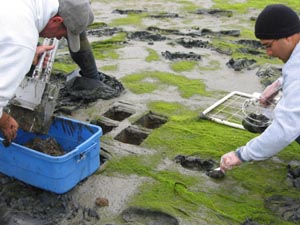