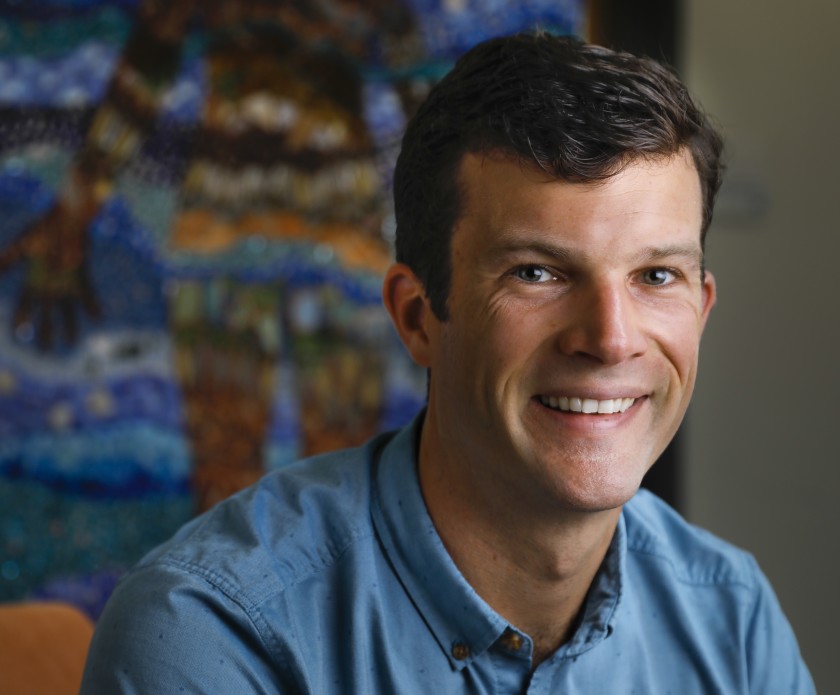 Phil Bresnahan is an Assistant Professor in the Department of Earth and Ocean Sciences at the University of North Carolina Wilmington and member of the Center for Marine Science. He has recently taken over as PI for the Sustained Ocean Color Observations with Nanosatellites (SOCON) Project and he leads R&D for Smartfin, a citizen science/ocean literacy collaboration with surfers. Bresnahan enjoys working on many aspects of ocean sensor networks, including sensor innovation (electrical and mechanical design as well as laboratory and field analysis), cloud data management, and, ultimately, data analysis and visualization. He seeks to invent and apply novel marine sensing techniques and analytical approaches in the (mostly coastal) ocean in order to investigate and communicate natural and human-caused phenomena, especially acidification, deoxygenation, and eutrophication. 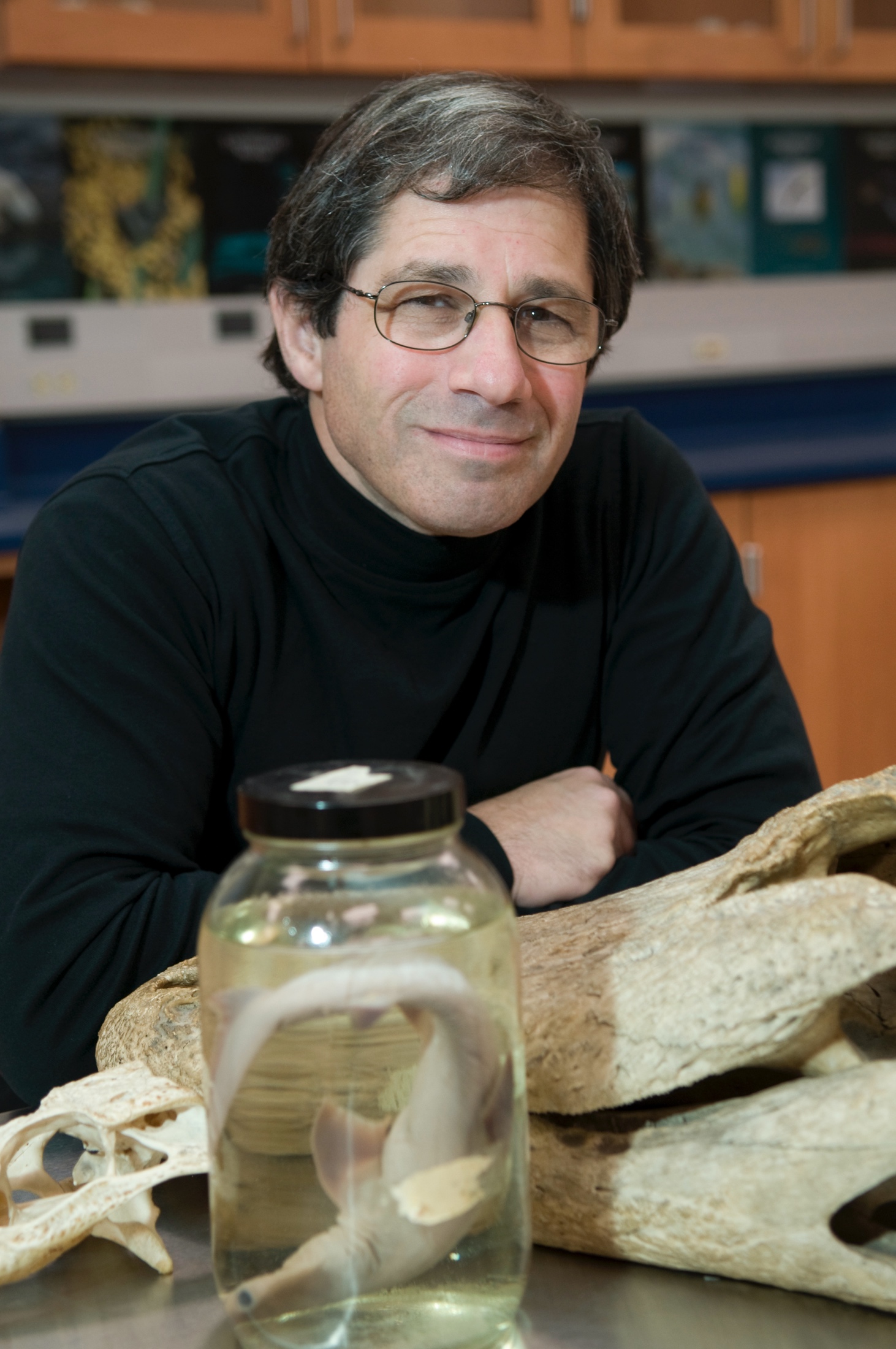 Frank Fish is a Professor of Biology at Westchester University, he received his BA from SUNY at Oswego and both his M.S. and Ph.D. from Michigan State University. His research focus on the energetics and hydrodynamics of vertebrate swimming, with particular regard to propulsive modes and the evolution of aquatic mammals. This research is accomplished by examination of morphological structures with computer tomography (CT scans), biomechanics with motion analysis and computer digitizing, and exercise physiology by measurement of metabolic performance with oxygen consumption. His research has been funded by the National Science Foundation (NSF), Office of Naval Research (ONR), and Defense Advanced Research Projects Agency (DARPA), and has applications in the field of biomimetics and bioinspiration of engineered systems.

Hosted by the Ichthyology Lab

Presenting: "Jaws, Lost Sharks, and the Legacy of Peter Benchley" 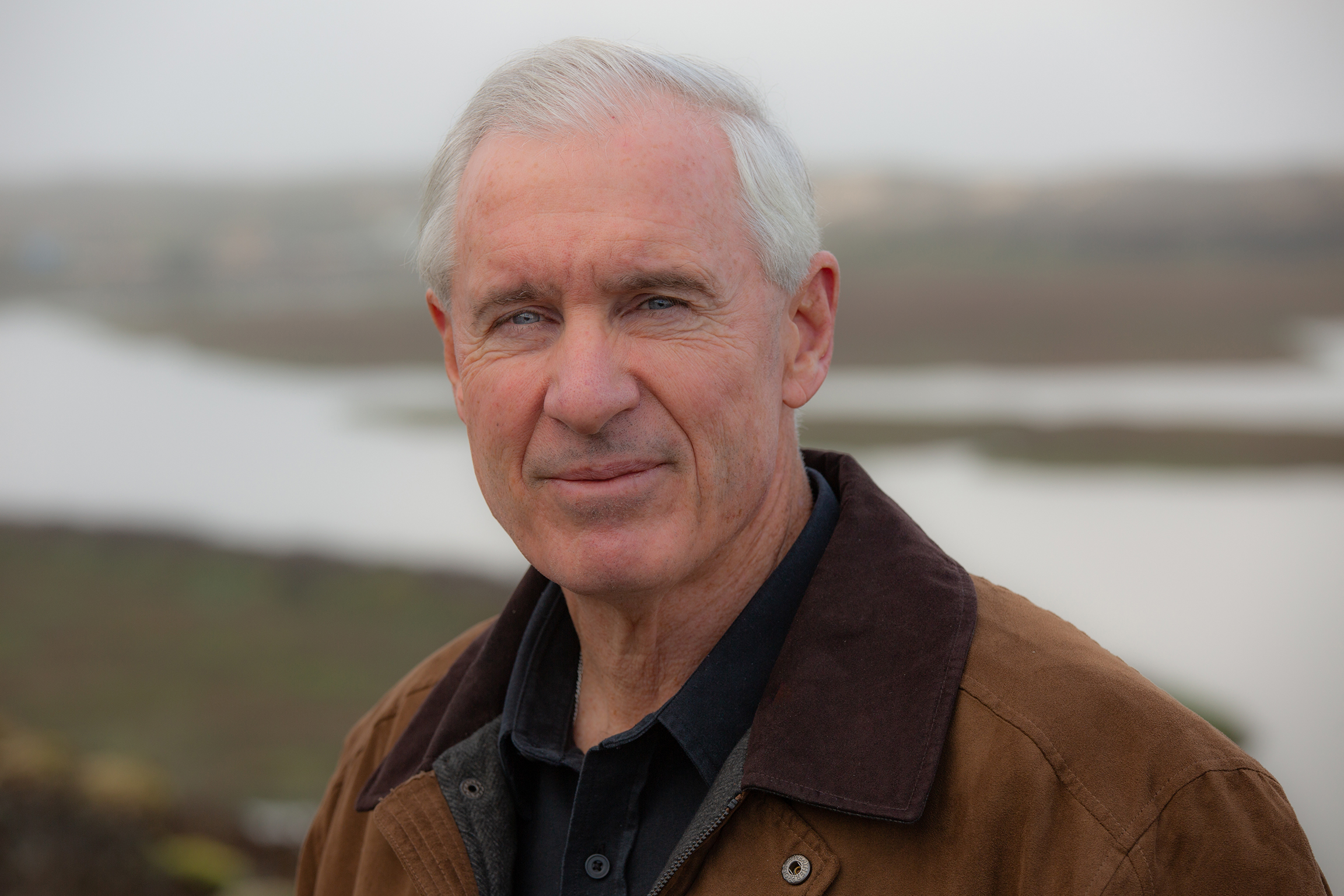 Dr. Dave Ebert, Director of the Pacific Shark Research Center, has devoted his life to studying the ocean’s most elusive, dangerous and yet fascinating predator - the shark! Author of 35 books, including the popular “Sharks of the World”, and over 700 publications, Dave holds numerous positions including past President of the American Elasmobranch Society, Scientific Advisor to the United Nations Food and Agriculture Organization, Research Associate at the California Academy of Sciences and South African Institute for Aquatic Biodiversity, and the IUCN Shark Specialist Group. A popular television guest, Dave has appeared on various programs for the BBC, Discovery Channel, National Geographic, ABC’s Good Morning America, NBC’s Today Show and NBC News. As a regular on Shark Week, Dave has lead expeditions in search of the rarest, most elusive sharks in the world. He has even discovered new shark species while filming on location. Dave is co-host of the popular podcast Beyond Jaws, where he shares stories from his latest explorations and interviews leaders in the field.