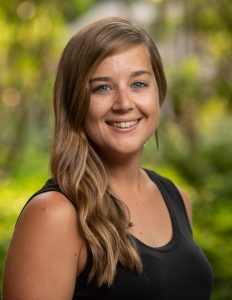 Katlin is a chemical oceanographer who studies mercury biogeochemistry in marine environments using chemistry and genomic techniques. She has participated in three U.S. GEOTRACES expeditions in the North Atlantic, eastern tropical South Pacific, and Arctic Oceans, as well as various sampling campaigns in the northwest Atlantic Ocean.

Currently, she is working on a project funded by the National Geographic Society to investigate how microplastic pollution in San Francisco Bay and Lake Erie are impacting the mercury cycle.

Katlin has a strong interest in outreach and scientific communication, she has blogged for the Huffington Post and co-authored a children’s book To the Top of the World: One Scientist’s Expedition to the North Pole.