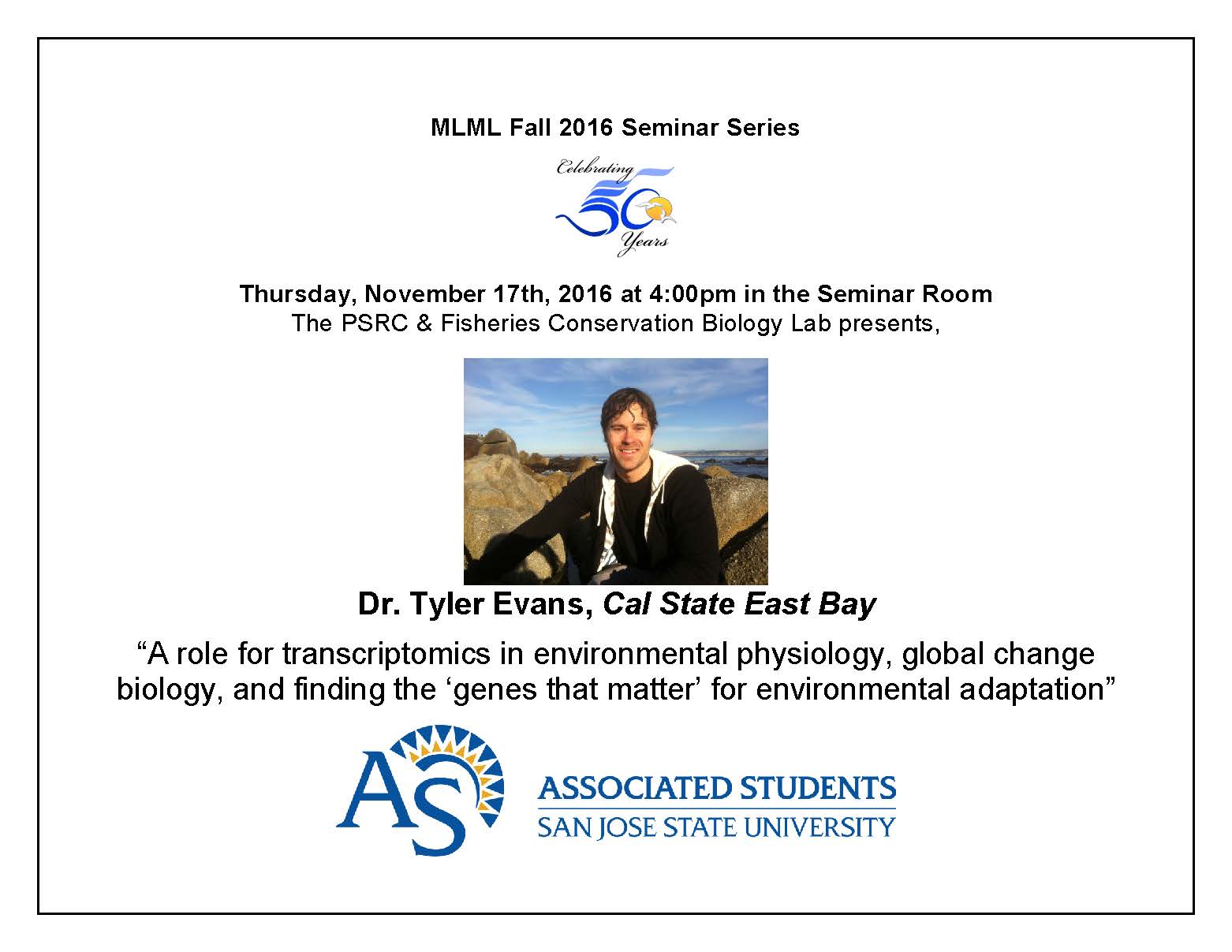 The California Legless Lizard (Anniella pulchra) is by nature an elusive creature and difficult to study because they live underground. Still, early surveys at our new MLML building site indicated that there were legless lizards present and experts thought that we might find a couple of hundred of them in the construction area. These animals are a designated California Species of Special Concern for two reasons; they have very specific habitat requirements meaning that there are very few places where they can live, and their specific coastal dune habitat is subjected to continual human impacts. Under an agreement with the California Department of Fish & Game that included specific permit requirements to mitigate any impacts to the lizards, the labs made plans to remove the lizards and translocate them to the adjacent dunes.

The dunes, which surround the labs on three sides, were to be restored as native habitat, and harmful iceplant, radish, ripgut grass and other weeds were replaced with native bushes. This work began in 1997 on six acres, and continues to provide high quality habitat to a long list of native animals. Two federally protected plant species thrive there now (Chorizanthe pugens pugens and Gilia tenuiflora arenaria).

In 1997-1998 we carefully hand raked every inch of the construction zone. To everyone’s amazement, over 3500 Anniella were recovered.

This project provided a great research opportunity to learn about the longevity, movement, population density, and microhabitat choices of Anniella. Our re-building agreement also included a stipulation that we closely track the health of translocated lizards for a five-year period. We used new technology as a tool for tracking the movements and habits of our population of animals. We placed small microchips called PIT tags (Passive Integrated Transponders) in about 600 lizards, then released them. With a special modified reader that looks a lot like a metal detector, each unique PIT tag can be read to a depth of 11.5 cm below the soil surface. We were able to survey the hill and find lizards in their underground habitat without recapturing or disturbing them. Translocation efforts were very successful and have provided a model for other similar projects. 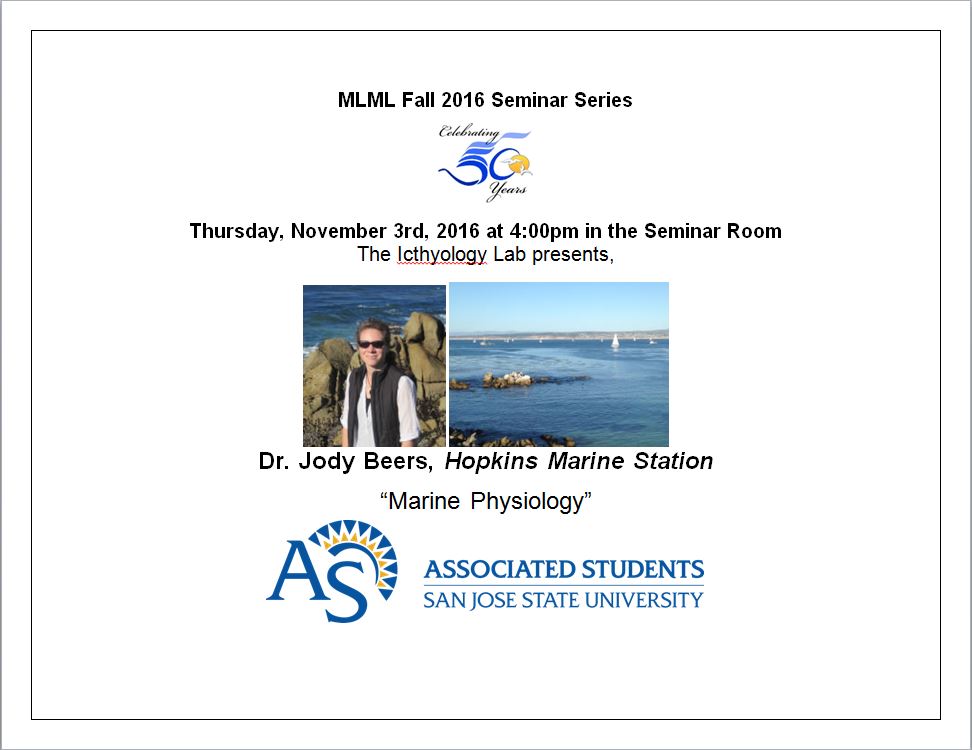