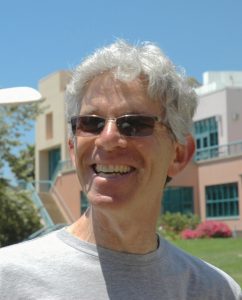 Jon is broadly interested in the evolutionary ecology of marine invertebrates, with two major foci: ecological genetics of biological invasions and molecular studies of biodiversity (spatial patterns and functional ecology). Our major projects include a long term assessment of marine invertebrate invasions in North America (and to a lesser extent elsewhere). We use genetic methods to detect invasive species in coastal environments, to investigate population genetic relationships among native and introduced populations, and to study cryptic species complexes in native and introduced assemblages. A related current project examines consequences of biofouled marine debris originating in the 2011 tsunami in Japan. Another major project examines patterns of species diversity in the Coral Triangle, with focus on the hierarchical nature of diversity (from microbes to metazoans) and spatial gradients of longitude and anthropogenic stress. We are interested in interspecific interactions in these systems and how those interactions depend on local species composition. Students in the lab study many facets of invertebrate ecology, often but not always with a genetic component.