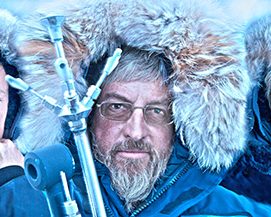 Tim Stanton has studied a range of ocean turbulence problems including coastal bottom boundary layers, internal waves and solitons, mixed layer dynamics, and ocean-ice boundary layer interactions. He has led the Ocean Turbulence Laboratory at the Naval Postgraduate School since 1978, establishing a strong capability in instrumentation development and field observations (http://www.oc.nps.edu/~stanton/). His current focus is on processes controlling ice melt under ice shelves in Western Antarctic and in the accelerating summer retreat of ice in the Arctic Ocean.

He has current funded projects including participation in the Office of Naval Research Stratified Ocean Dynamics in the Arctic (SODA) project with an ice breaker deployment of 3 Autonomous Ocean Flux Buoys in the Beaufort Sea in the fall of 2018, and the Multidisciplinary drifting Observatory for the Study of Arctic Climate (MOSAiC) manned drifting ice camp in 2019. 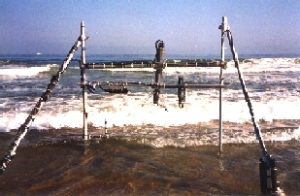