Congratulations to the twelve students that successfully defended their theses in 2018!

"The biochemical behavior and speciation of mercury in the sea surface microlayer: implications for transport to watersheds via fog"

"Phenology and the Response to Disturbance of the Fucoid, Stephanocystis osmundacea" 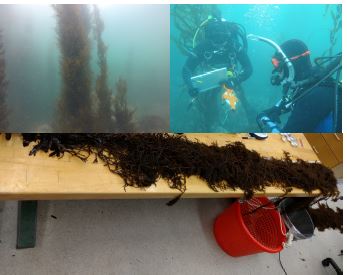 "Effects of hypoxia on behavior and physiology of juvenile rockfish" 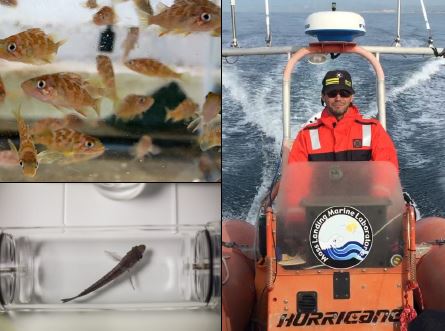 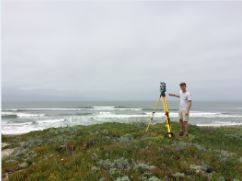 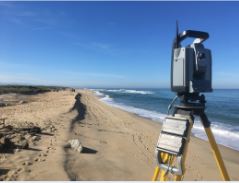 "Changes in the elasmobranch assemblage in a California estuary" 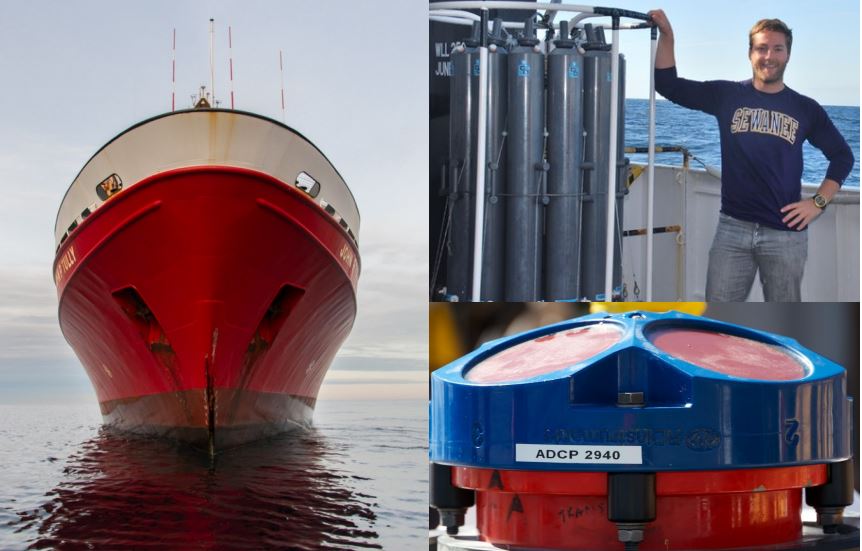 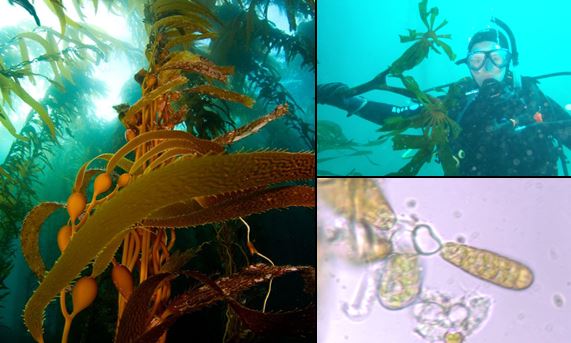 Congratulations to all! Readers: please check out the previous recent thesis defenses at the following links: