Congratulations to 14 students who defended their research theses and graduated from our program this year! Student research spanned across continents, taking us from the kelp forests of California, to the deep seas of South Africa, and even Antarctica!

The following students were awarded a Masters of Science in Marine Science:

Read below to learn more about the graduates' research. Feel free to leave a comment if you have any additional questions! 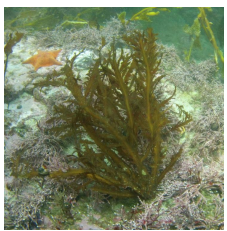 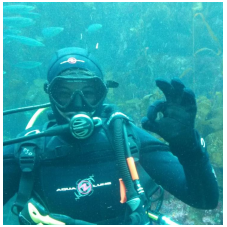 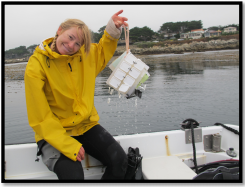 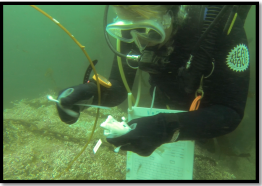 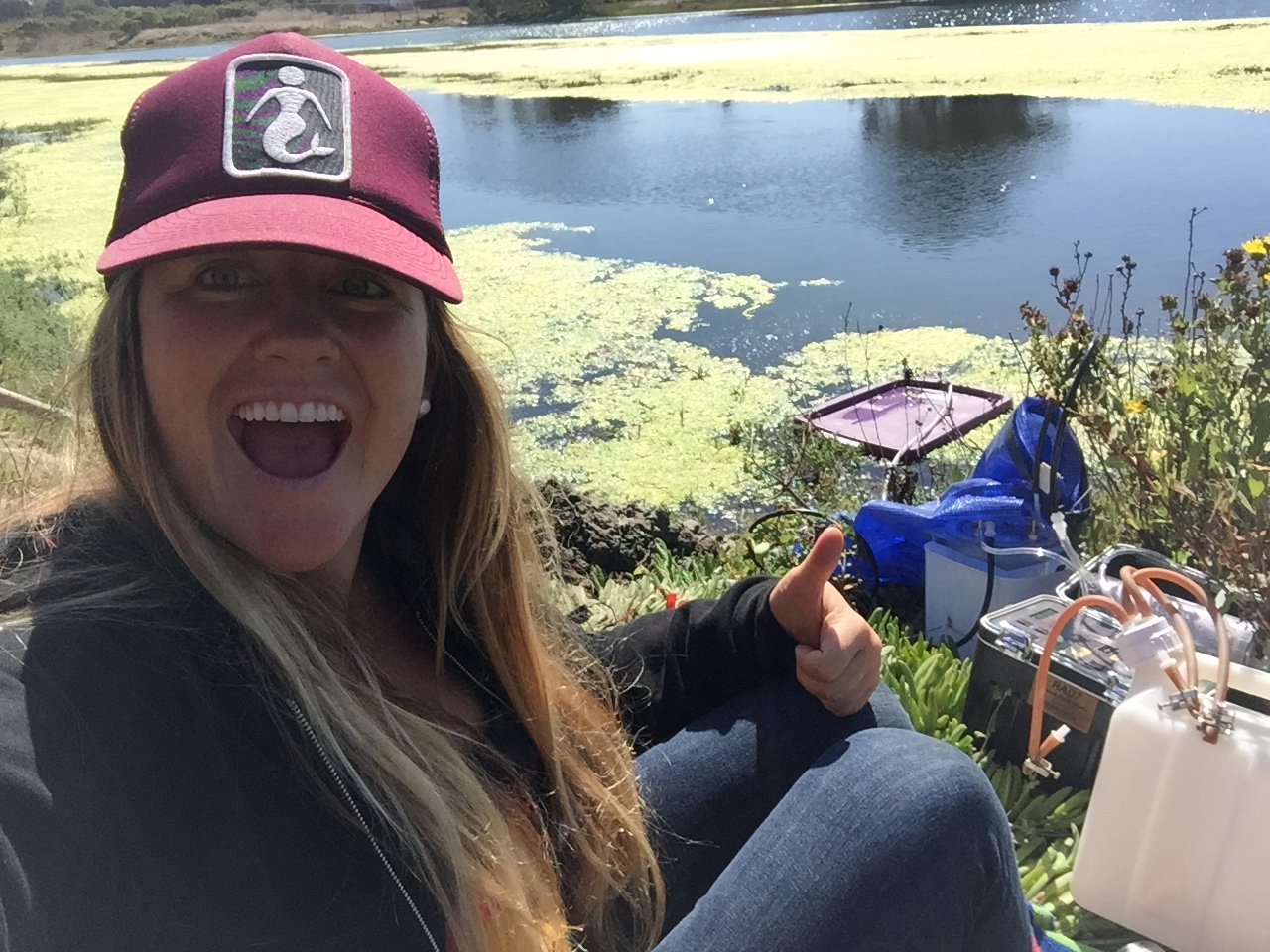 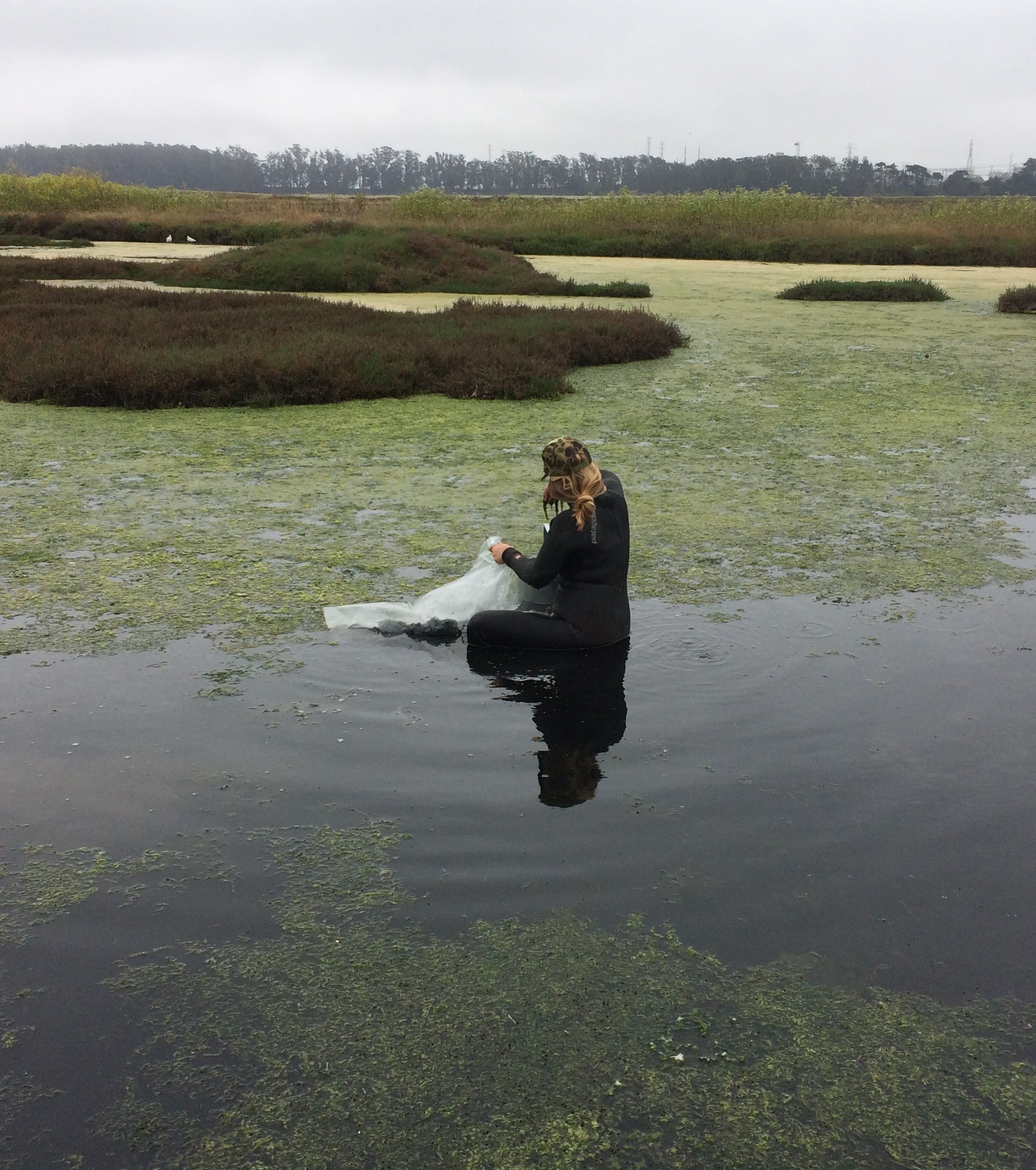 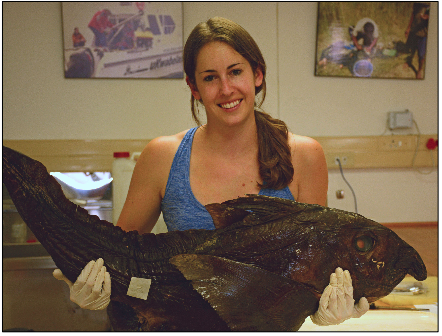 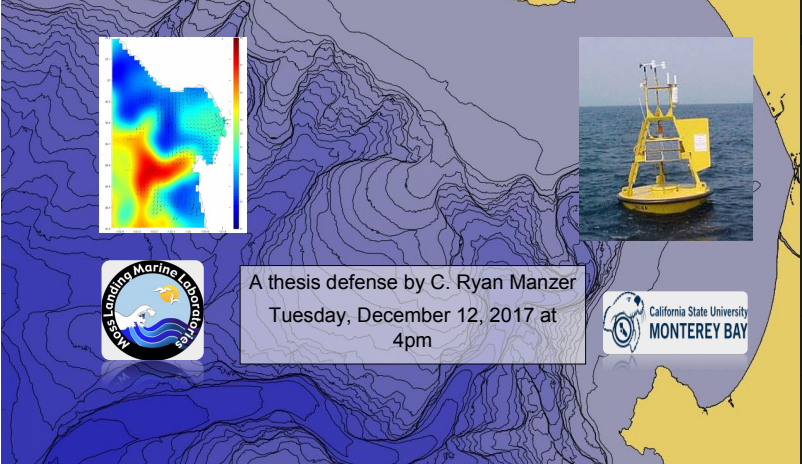 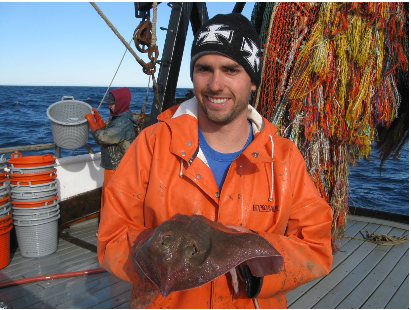 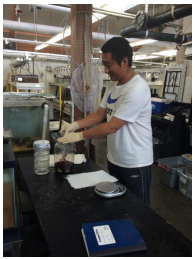 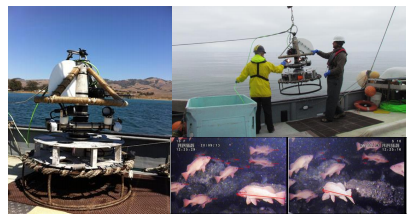 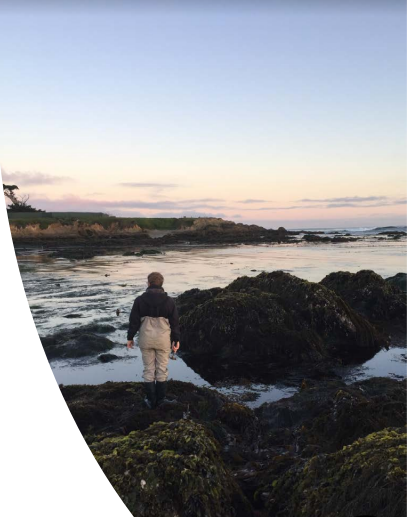 To re-read about the thesis research from the 2016 graduates, please click here.