Congratulations are in order for the eight students who successfully defended their research theses this past semester (Fall 2016)! Student research spanned from California to French Polynesia, from plankton to marine mammals. Read below to learn about the main points of their research, and if you have any questions or want to get in touch with the recent graduates, please leave a comment! 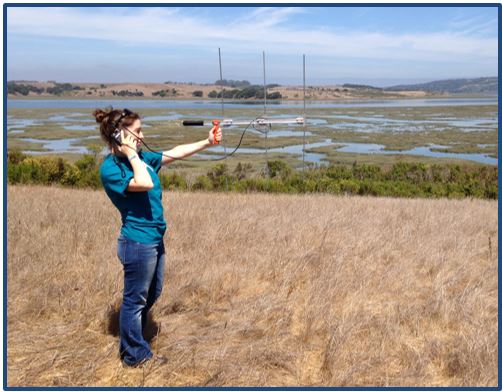 Gametophyte Fitness and Costs of Self-Fertilization in the Giant Kelp, Macrocystis pyrifera

Variation in Organismic RNA and DNA Content: Analysis and Application to the Assessment of Living Planktonic Biomass

Defining the Doratopsis: Investigating the endpoint of the paralarval stage in Chiroteuthis calyx

Temporal and spatial impacts of water control structures on the benthic infaunal community of a tidally restricted wetland in Elkhorn Slough, CA

Congrats, everyone! We look forward to following your accomplishments and wish you best of luck in your future pursuits.

All photos sourced from students.