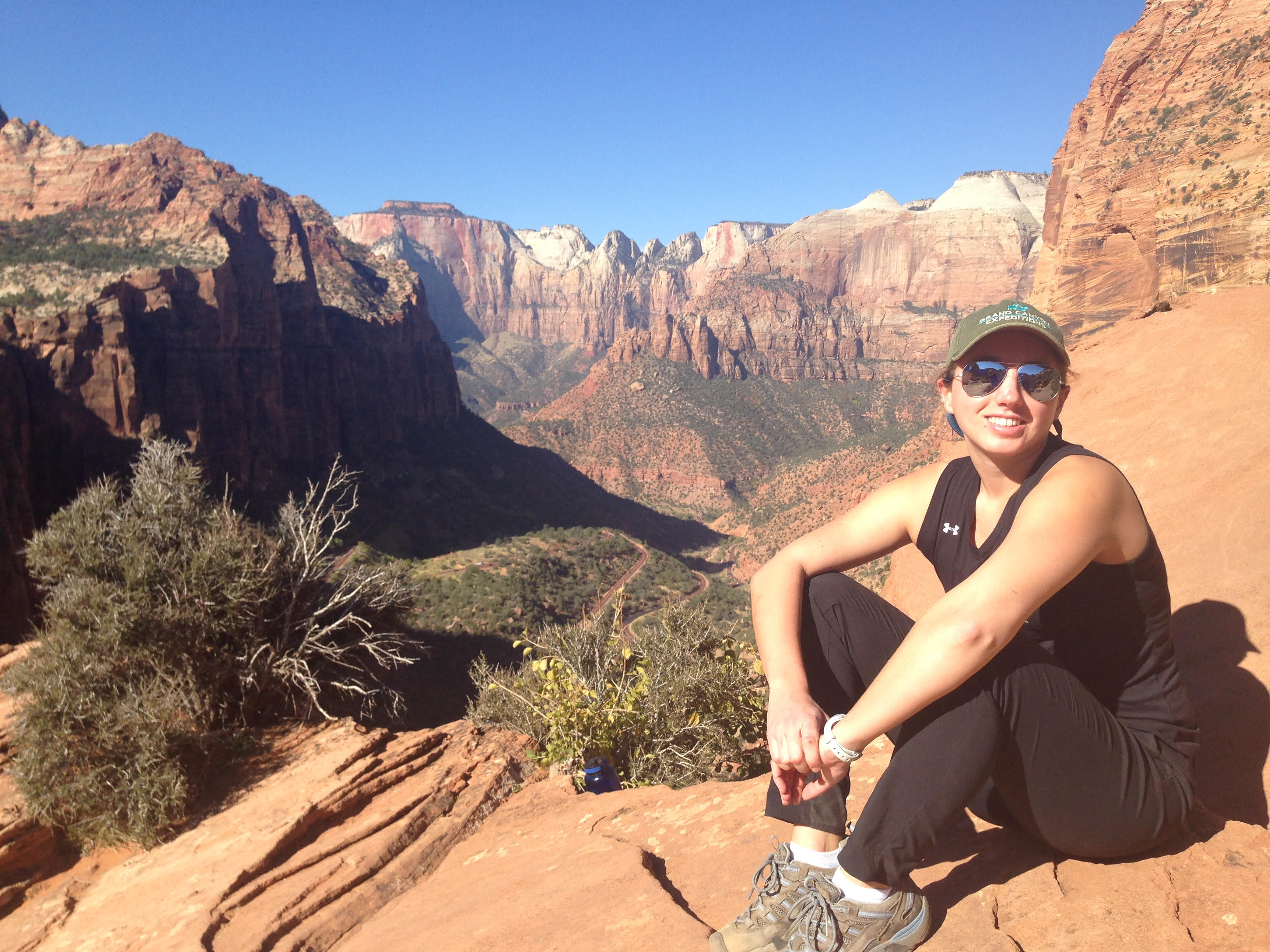 On Wednesday, September 27th, Professor Ivano Aielloo and GA Tyler Barnes lead the students of Geological Oceanography on an exploration of the fascinating sedimentary record at Manresa State Beach. It was a beautiful day for a beach adventure, and a pod of dolphins blessed the budding geologists with aerial displays.
After bushwhacking their way through invasive pampas grass and ice plant, the students were rewarded with a remarkable record of California's coastal geologic history. The eager pupils got up-close and personal with the marine terraces in order to piece together the fascinating story of sea level rise and fall over the last 120 thousand years.
Armed with only their hand lenses, knowledge of geology, and determination, the students scaled the cliffs on the sleuth for geologic clues. They discovered that the outcrop was made up of four main units. The bottommost unit was made up terrestrial sediments that had been eroded by waves as sea level rose. Moving upward, the next unit contained transgressive lag deposits and fine offshore deposits. Above that was a unit of storm-dominated deposits.  Layers of Monterey diatomite pebbles alternated with layers of coarse sand sediments. During storms, high energy had eroded finer sediments away, leaving larger pebbles, and then as energy subsided, these finer sediments settled out. The uppermost unit contained herringbone structures which were formed by wave flow in both directions and characteristic of the surf zone. The top of this unit was darker where the sediments had been oxidized from exposure on land.

In discussing the bigger picture of the outcrop, the class decided that the sediments were a regressional sequence formed by the gradual fall of sea level after an initial rise from ice cap melt.

The class returned to the vans sweaty and a bit dusty but accomplished. Their explorations left them with a better understanding of California's rich marine history and a thirst for the next adventure.