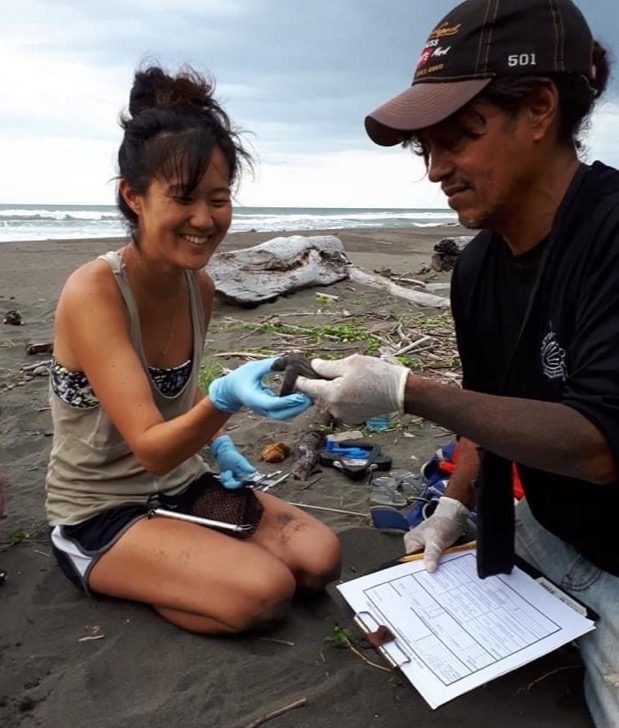 Life. I have been lucky enough to have known a lot of kindness in this life. For a long time, I believed I had seen all the kindness - and more - than I could have asked for in a lifetime. And yet, life and the people in it continue to surprise me.

There is a place named Parismina - it's a tiny dot on our map - a village of about 500 people in the heart of the Caribbean coast of Costa Rica, accessible only by boat. My first introduction here was in 2014, and I’ve never lost touch since. I last spent 4 months here in 2018 doing my thesis research with leatherbacks, working alongside ASTOP (Asociacion Salvemos las Tortugas de Parismina), a local nonprofit sea turtle organization. During this time, I walked over 500 miles. I measured leatherback turtles - giant behemoths of the unknown - weighed their eggs, moved their nests, and watched their babies dig their way up from the sand to crawl into the same water their mothers came from.

Amazing. I know. But nature was, is, and will always continue to be amazing. The part that deserves recognition is this tiny community and the organization that fights year after year for conservation in a culture where sea turtle meat and egg consumption was once the norm. 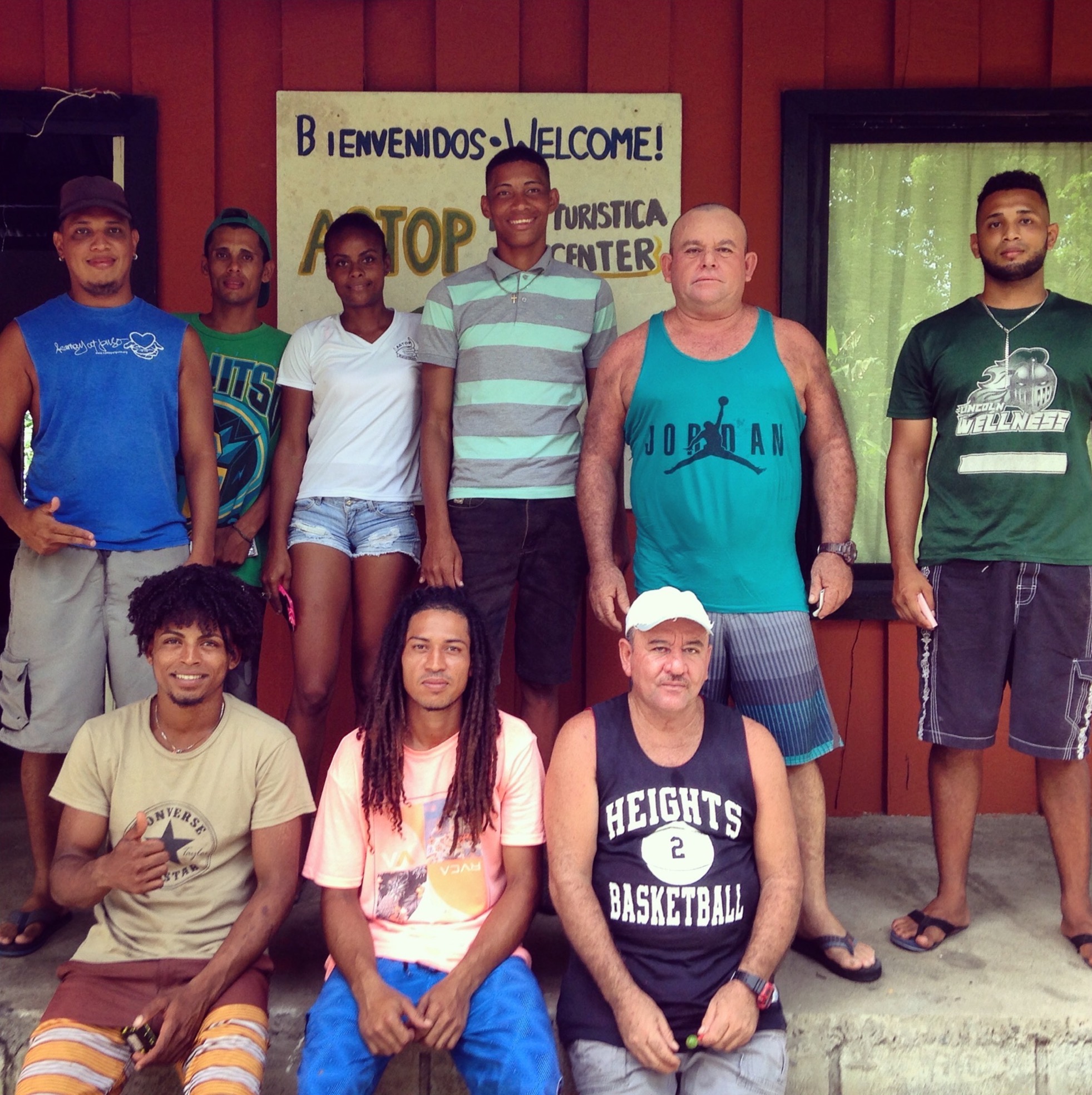 Yes, there are plenty of sea turtle conservation organizations out there. So why is ASTOP so special to me? Honestly: because I root for the underdogs. As a community-based project in a nearly inaccessible location, ASTOP has faced more than its share of challenges. It’s remote: it takes 2 buses + boat to get there. There’s little infrastructure. It’s rural. At best, it’s an impoverished community – for most families, the main sources of income are: turtles (both working for or against conservation), or seasonal sport fishing. Yet, year after year, I’ve watched ASTOP take on these challenges and fight for a cause they believe in. There are frustrating times and some bad apples, but that’s real community life. You take what you’re given and do your best.

The 2020 nesting season has been particularly crushing for the small ASTOP team. This isn’t a case where sea turtles are rebounding due to the COVID-19 pandemic and shelter-in-place orders. Instead, ASTOP’s funding has been decimated, poaching has increased as people struggle to find income, and the beach is unprotected as ASTOP works at half-capacity with forced staff cuts.

I want them to win this fight. I’ve nominated them for the Summer Sea Turtle Sustainability Grant, a $5000 grant through SEE Turtles and Turtle Island Restoration Network. This grant would be enough to get them through the season. Funds will be awarded to the nonprofit with the most votes, and though I’ve never been good at asking for it, this is where I need your help. Voting is open now and goes through June 1st. It’s easy – just go to seaturtles.org/vote and vote for ASTOP.

In a time when there appears to be little to look forward to, small acts can restore so much of what community has been lost. So much of what I’ve done in my time at Moss Landing Marine Labs has been tied closely to the support of the amazing science and conservation communities I know. I am forever indebted to the kindness of these communities, and in a time where one of them needs it most, I’d like to pay it forward. 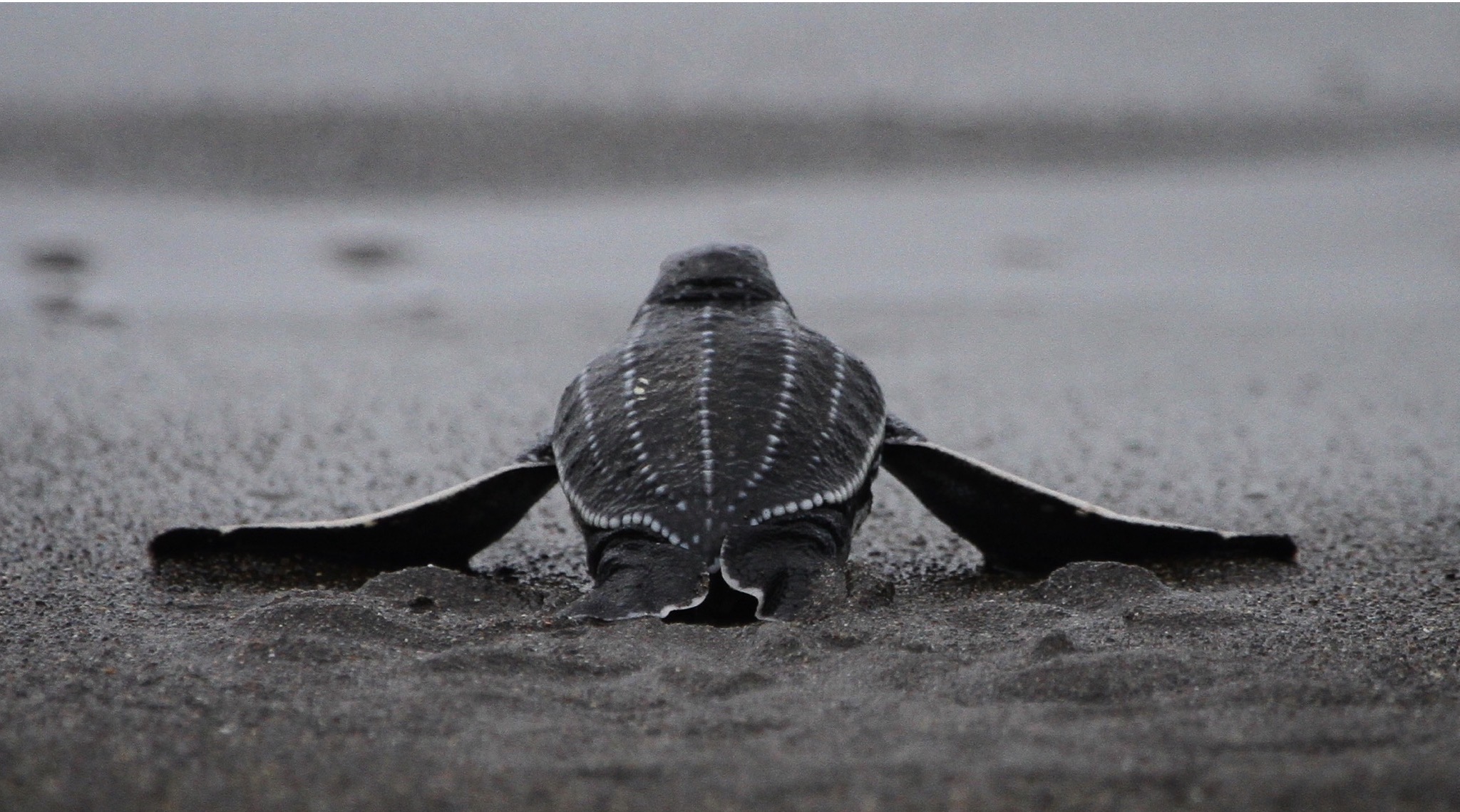