I'm happy to share that we've had a total of 13 students students defend their theses in 2019! Please join me in congratulating the students, and read below to learn a little more about their research. 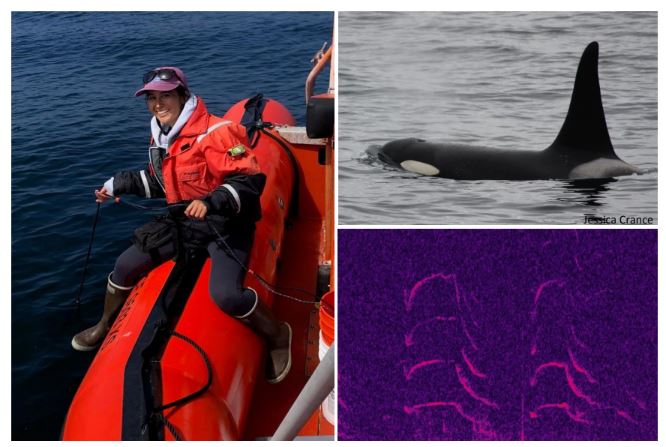 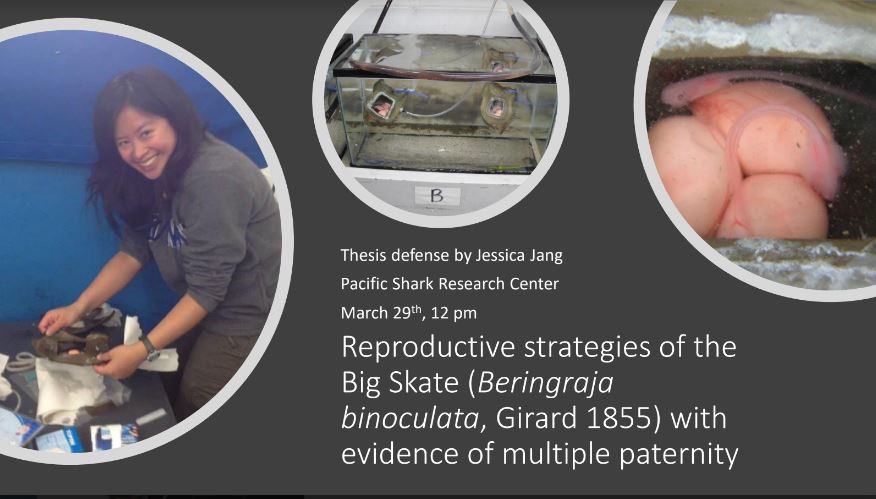 Life History of the Southern Lanternshark, Etmopterus granulosus, from the Southwestern Indian Ocean