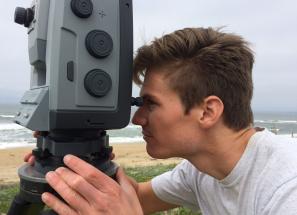 To say that I was not intrigued by science as a teenager would be an enormous understatement. I despised science. I often attribute uninspired teaching and an inadequate education system for this reaction, but in reality I was just a moody teenager preoccupied by other interests (for the record, I have enormous respect for the teachers and administrators that have influenced my education). My disregard for science at the time is somewhat surprising. My earliest memories included being unwillingly dragged away from the beach after hours of exploration, or learning to cast a fishing rod just right so as not to snag a tree branch. These experiences morphed into forecasting swells with my dad before surfing and competing in local junior lifeguard competitions. So why was I so uninterested in science?

Clearly, I have had a slight change of heart since then, largely due to my search for a major as an undergrad. In high school, science felt like an exercise in memorizing facts to pass a test. In college, I started making connections. I learned about how the tectonic history of continental margins influences ocean swells (and thus, my preferred surf breaks). I discovered the connection between watershed practices and water quality. Science became a system-based approach to explain natural phenomena that I cared about deeply, rather than a memorization drill. 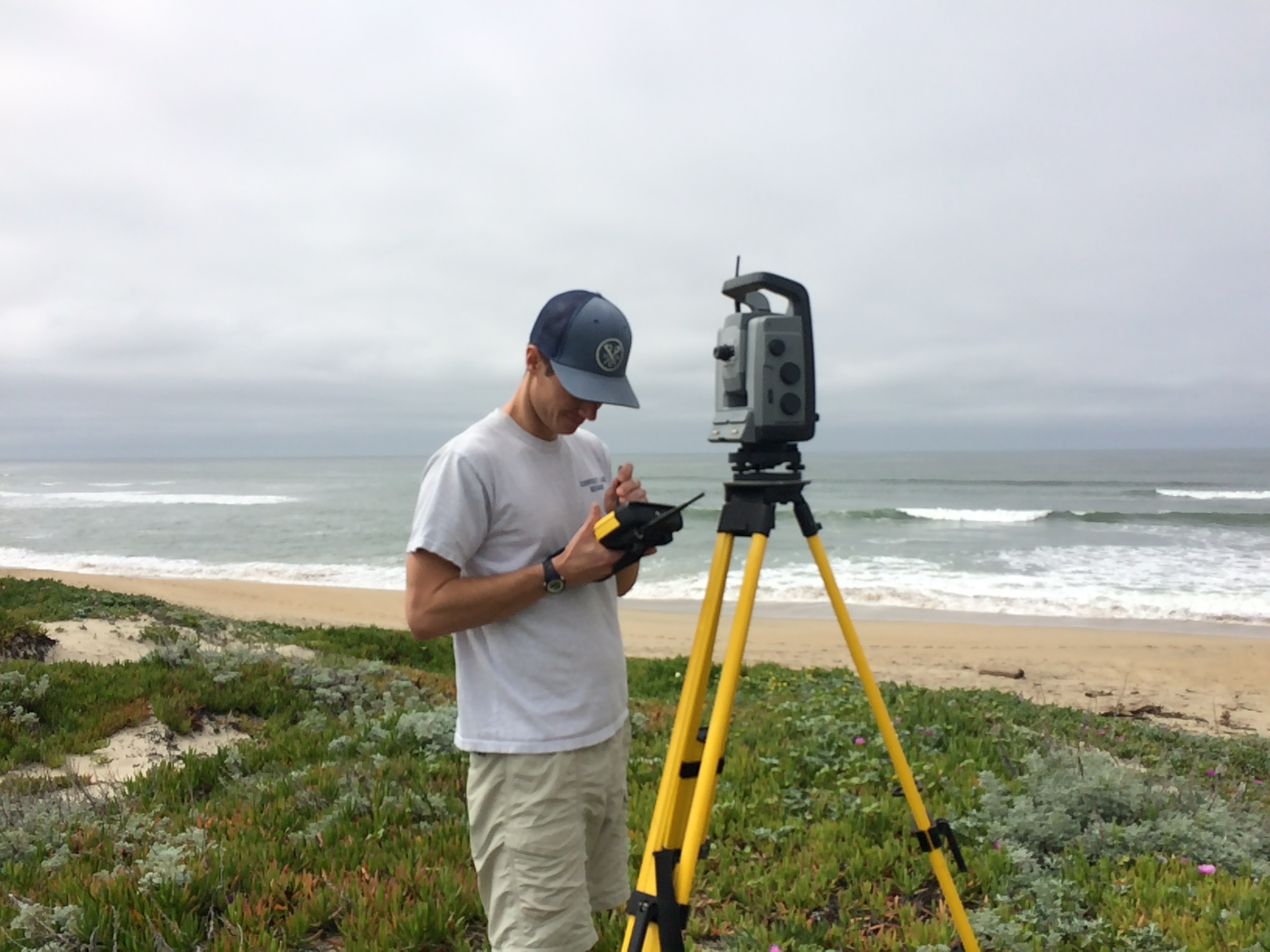 Fast-forward a few years and I find myself part of the geological oceanography lab at MLML. So what do I do here? Basically, the same thing I did as a toddler—I explore the beach. To get technical, I assess small-scale beach variability using ground-based LiDAR. In 2009 the US Geological Survey completed a California-wide coastal change project, finding the highest long-term erosion rates in Monterey Bay, about -0.6 m/y over about 120 y (Hapke et al., 2009). This conclusion presents numerous local challenges as beaches and adjacent dunes function as the sole barriers between land and sea. In response to this finding, a terrestrial laser scanner, commonly known as ground-based LiDAR, is employed to create high-resolution 3-D maps. Change in terms of beach volume, mean seal-level contour, foredune position, etc. is assessed by surveying the same beach over time. My thesis research, as well as other research within our lab, strives to understand coastal change in Monterey Bay. This work is supported by various organizations through grants and scholarships, including the California State University Council on Ocean Affairs, Science, and Technology and the Monterey Bay National Marine Sanctuary. 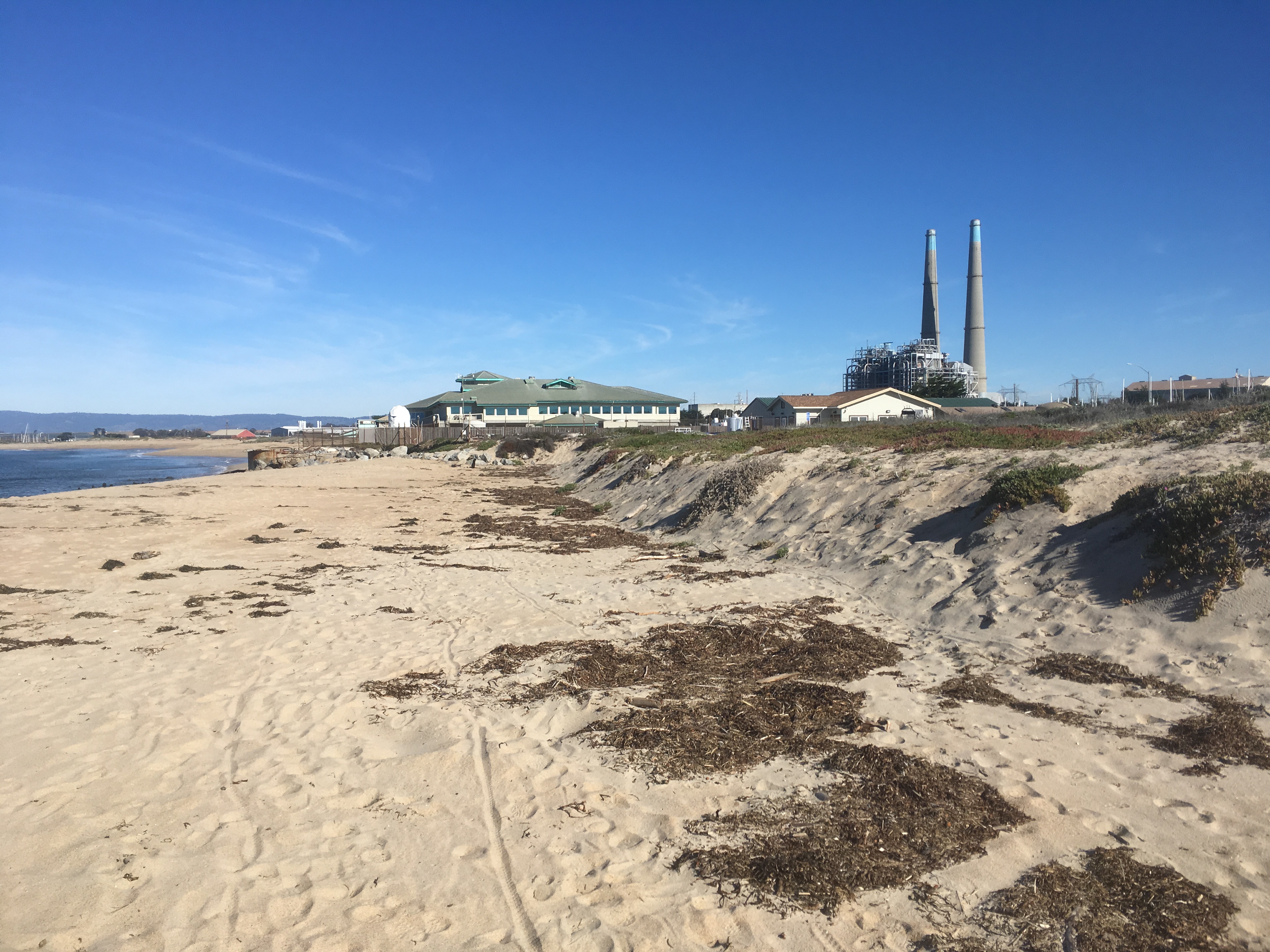 I still have days when I despise science. I am a grad student after all. But those days are dwarfed by awe I experience when talking about the processes behind mountain building or the feeling of uncovering trends in my data for the first time. I do not think I will ever get tired of exploring the beach.