Hello dear readers. We realize things have been a bit scant lately here at The Drop-In Blog, but summer = field season and so many of us at Moss Landing Marine Labs have been off to the far corners of the globe tracking down some serious science. We hope you can forgive us, because what it means for you is a ton of great new content on the horizon! 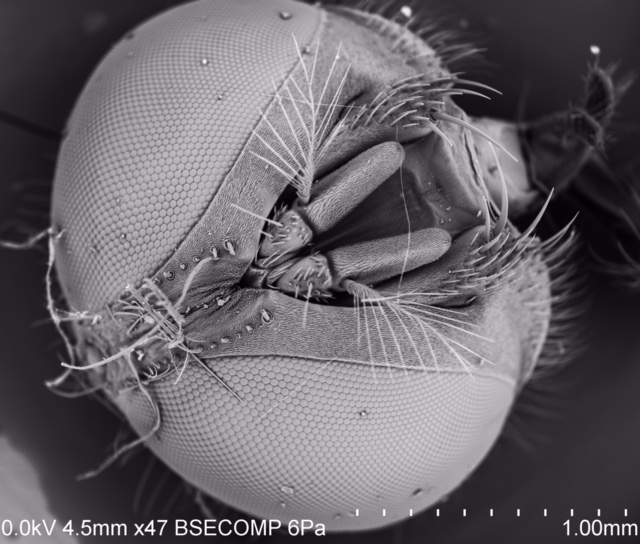 First off, we'd like to invite you over to our new website, Microcosms, designed as part of a Scanning Electron Microscope (SEM) class being offered this fall. Microcosms will use SEM technology to turn the lens on the tiny. If you've ever wondered about the texture of a shark's skin, or how sand from one beach might differ from another (and who hasn't?), it will be a great resource. Our professor, Ivano Aiello, recently wrote a post on our anniversary blog explaining the history of SEM usage here at Moss Landing. As he explains

Electron microscopes are scientific instruments that use a beam of energy electrons that allow us to ‘see’ objects on a very fine scale. The electrons are accelerated by a high voltage electron gun in a cathode ray tube (yes like the one used in the old school televisions) and condensed in a beam that scans and interacts with the specimen: the interactions produces new (secondary) electrons or backscattered (primary) electrons that are captured by a detector and turned into an electrical signal. A computer analyzes the signal and based on the location of the beam and intensity of the signal converts it into an image. 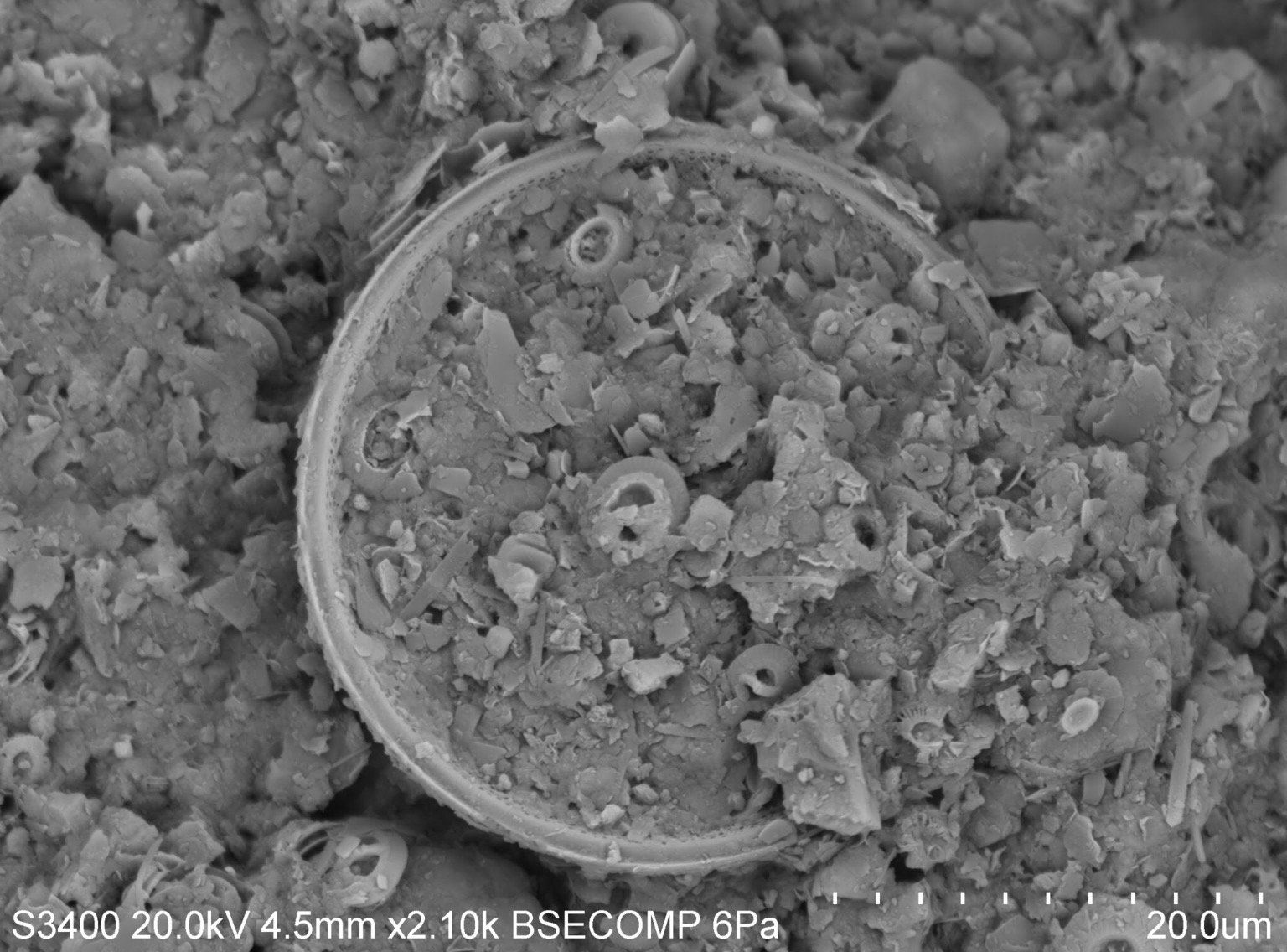 What it means for you is the chance to see such seemingly banal things with a new eye to detail. About 4000X the detail, on average. We're in week 3 of class and we've already "photographed" human hair, a fly's head, sharks' teeth, sponges, deep-sea sediments, a leaf, and sand from our local beachfront. Every week, we'll be posting new images to our Atlas,  a photo-collection of big science on a micro scale. The Atlas represents a class-wide effort, but since there are only five of us in the class it really is a labor of love. Each student is responsible for a "chapter," and so far we expect to cover deep sea and coastal sediments, marine vertebrates, invertebrates, corals, and seaweeds. We'll be posting descriptions of each image, and may even invite you in with a "what am I looking at?" segment.

As an invertebrate person, I'm always grumbling under my breathe about how, come on, a worm could be just as cute as a dolphin if you could just see it. It's always been about the charismatic megafauna. But I say nay-nay to that. We hope to see you on the tiny side of the spectrum, where "huge" is measured in micrometers and the tools look like something out of a Mary Shelley novel. Oh, and we plate things in gold before we photograph them, so it's pretty fabulous.