A big part of what makes studying marine science great is being able to travel around the world and see how different ecological systems operate.  Although MLML’s location in the heart of Monterey Bay makes it ideal for studying the marine environments of California, as a student studying coral reefs, I relish the opportunity to travel abroad and see different reefs around the world.  This past summer, I attended a three week summer workshop at the King Abdullah University of Science and Technology (KAUST), located along the coast of the Red Sea in the Kingdom of Saudi Arabia.  In these three weeks, I was able to learn about the research being done in the university’s Red Sea Research Center, as well as spending some time exploring the coral reefs of the Red Sea and learning about the culture of Saudi Arabia.

We spent some days in the classroom learning about various faculty and student research projects, ranging from studies of microbes and genetics to the movement of whale sharks!  However, we also spent some time in the field seeing the local reefs firsthand.  And let me tell you, as someone with most of my experience in the Caribbean, these reefs did not disappoint!  The reefs had amazingly high coral cover, and I was able to see some creatures that you can only find in the Indo-Pacific region. 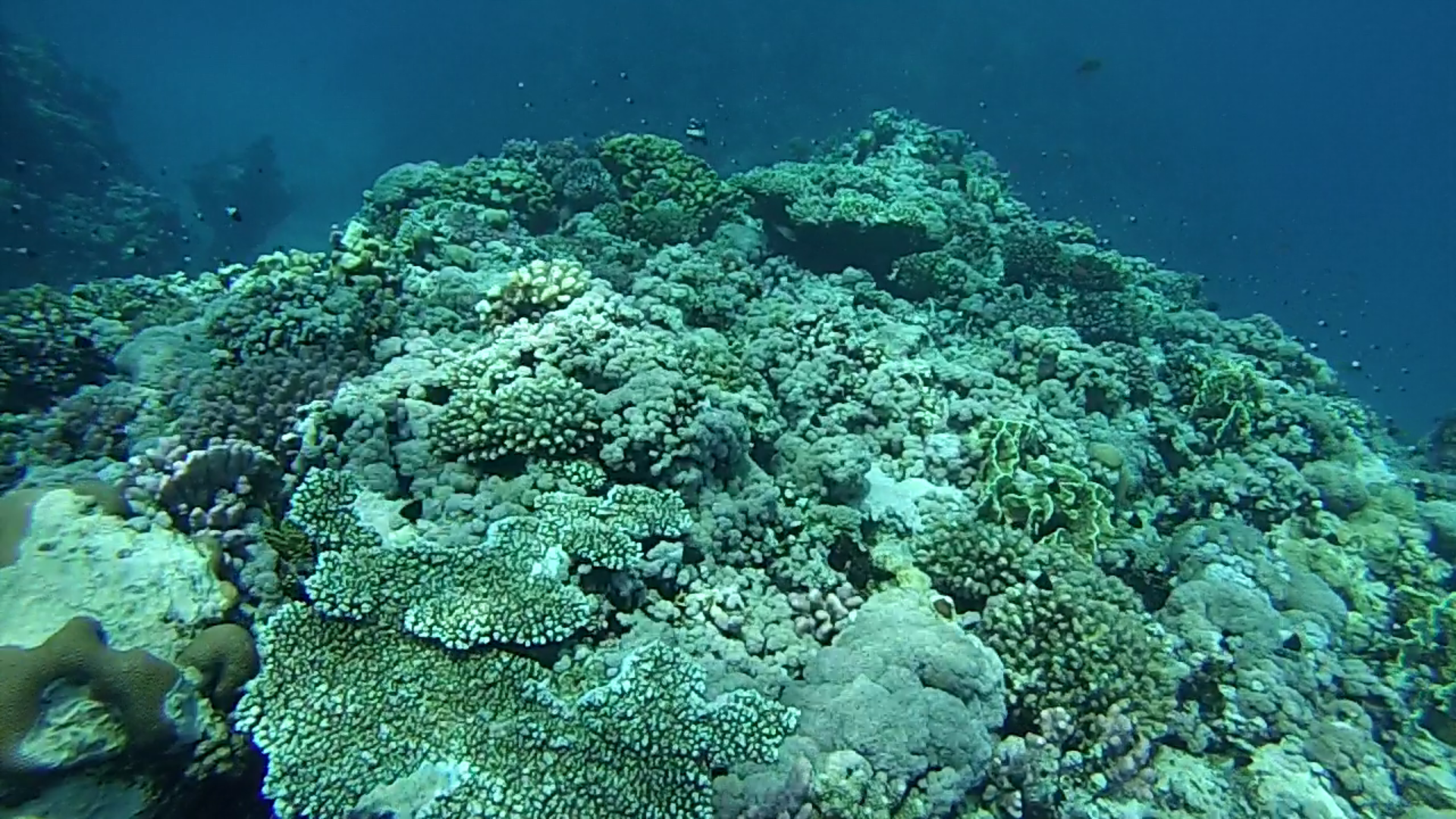 Some of the reefs we saw were absolutely stunning! 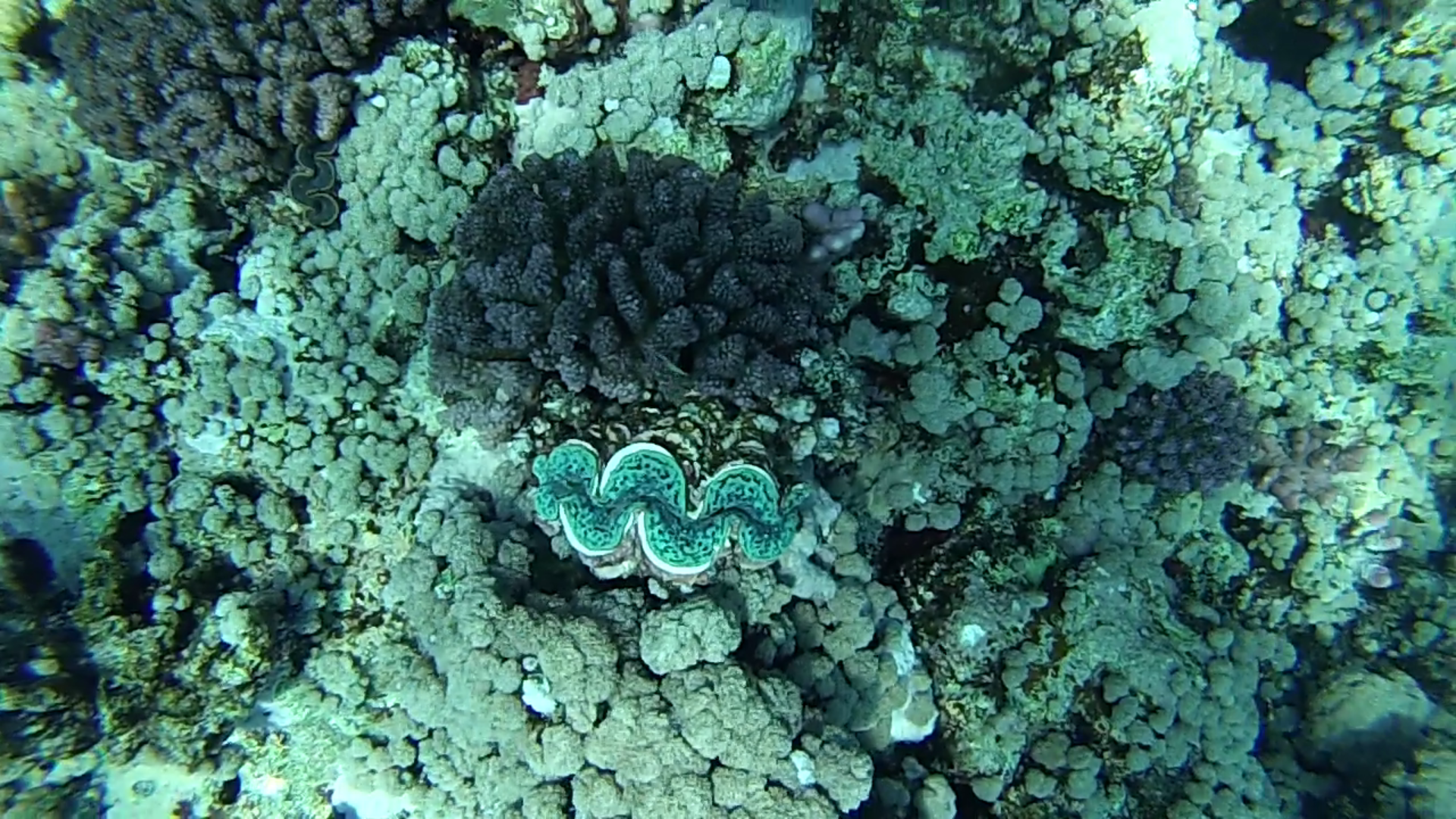 A beautiful giant clam hanging out among the coral 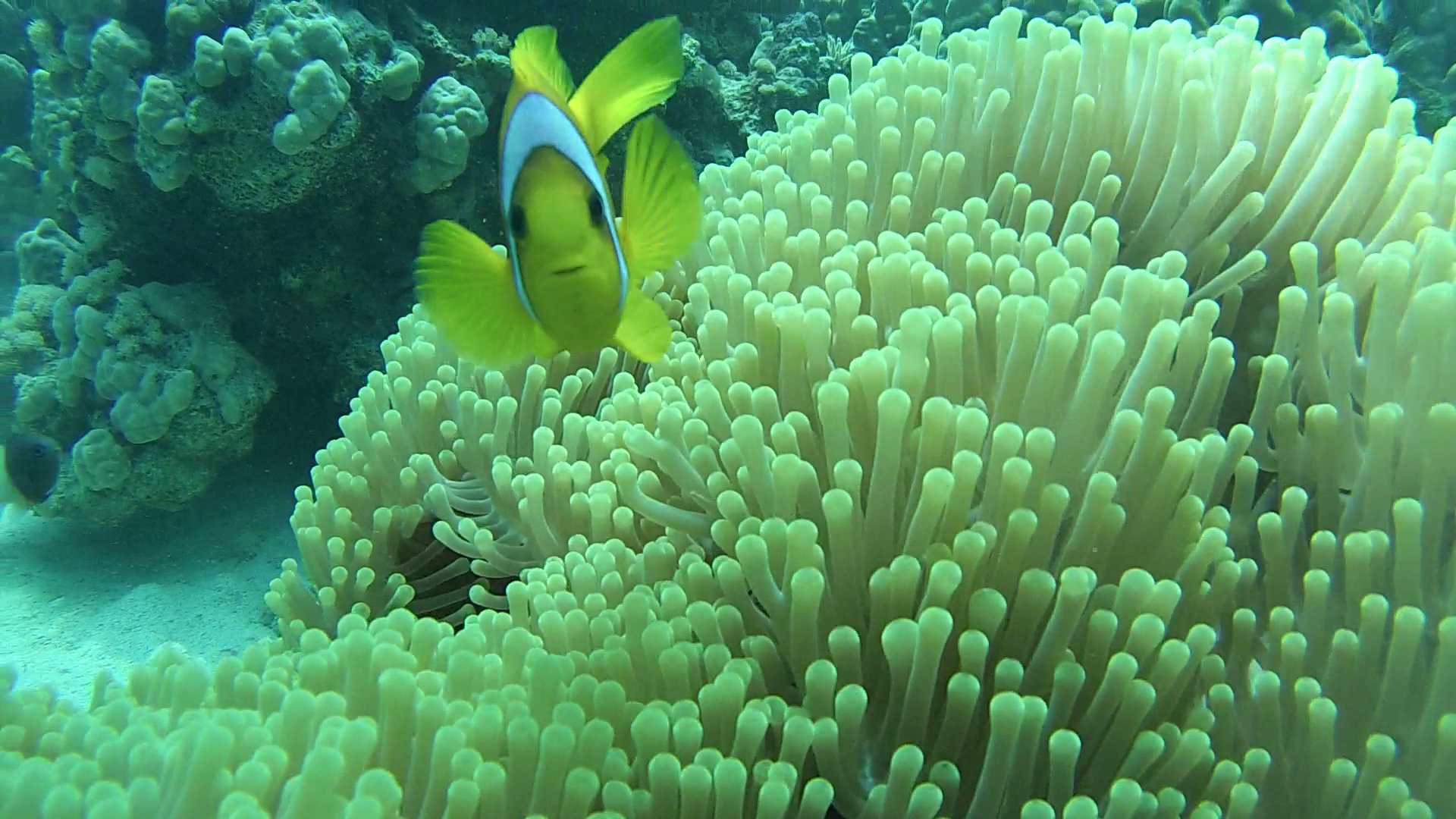 We even got to see some clownfish (I'll spare you the "I found Nemo!" joke)

Despite seeing some amazing creatures and beautiful reefs, many of the large fish species were absent.  We didn't see any large groupers or wrasses, and only one snorkeling group saw a shark.  Unfortunately, many of the local reefs are fished pretty heavily, with a lot of the fish ending up at the nearby Jeddah fish market, which we got to visit towards the end of the trip.  There were all kinds of fishes on display, including the large individuals missing from the reefs we visited.  Some projects at KAUST involve monitoring the fish market for catch trends and even occasionally buying fish to use for genetic studies.

Although it was incredible to see the reefs and the marine life associated with the Red Sea, we had a few trips into the nearby city of Jeddah to experience the culture outside of the university's campus.  One night, we went to the Al-Balad market in historic Jeddah to shop and see this famous landmark.  Out of all the things in the market, I was most impressed with the spice shops.  There were mountains of various spices, many of which I never knew existed, including salt that had a sulfur taste to it! 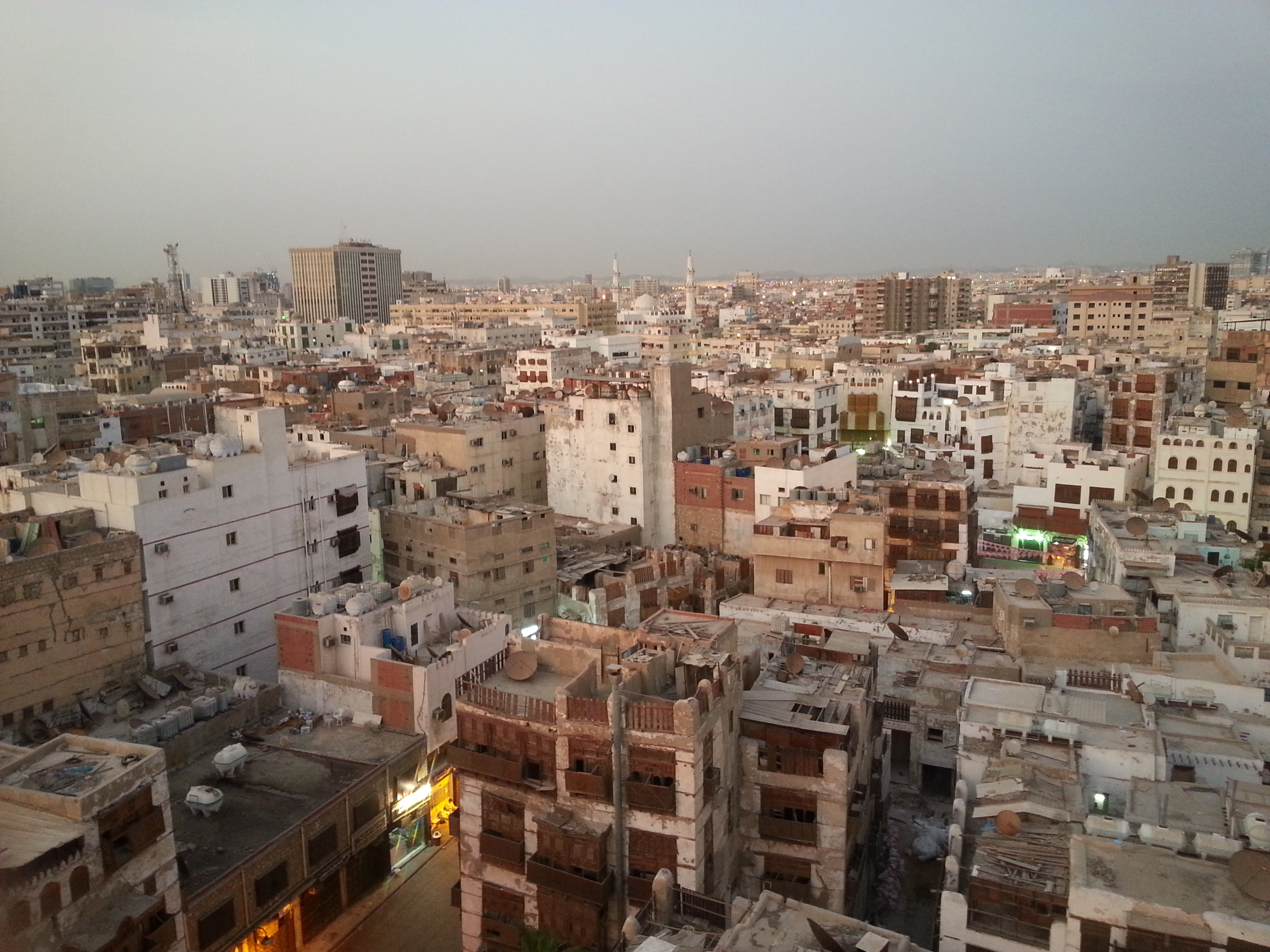 A view of the historic district from a rooftop

Overall, the workshop was a great experience.  Aside from learning about cool research, spending time in the water, and the cultural excursions, it really served as a great reminder that science is an international effort.  I met scientists from around the world, and I hope to collaborate with some of them in the future.  It's very easy to get absorbed in what's happening along our west coast and working with local scientists, so it's good to get out and see what other scientists are doing around the world.

But for now, it's about time to get back to working on that "thesis" thing I've been hearing so much about...