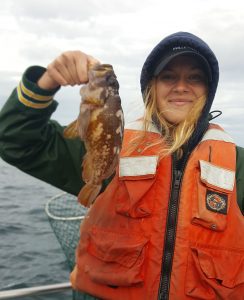 Growing up we often feel like we have to put ourselves in boxes. Being asked: “what’s your favorite subject?” and not being expected to have more than one. I liked science, knew I would be a scientist one day and never put much thought into what else I could be good at. I was always told I was a creative person, that I was a right-brained creative, but I liked science so that was what I was going to stick with.

Stereotypes exist on both sides to help recognize what a child might be good at throughout their schooling and maybe set them on a career path early in life. These ‘standard’ traits are often on opposite sides of the spectrum, with a right-brained, free-thinking creative sending you on a path to be an artist, and a left-brained, rigid, plan-oriented book worm on the other leading you to science. However, these basic human traits don’t hold up in either field in the real world and should never restrict someone to one path in life. Some of the most creative people I have met have been peers in the lab and some friends who are artists are some of the more methods-orientated people I know. There is no such thing as boxes, and it is the blending of these traits that can really make someone excel in their field. 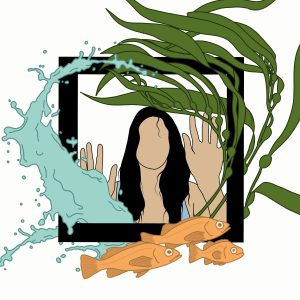 Over the past 6 years or so, breaking out of high school biology and into the world of scientific research, is when I realized that creativity and science are not mutually exclusive. They are in fact very closely linked and it might be my creative side that has made me into the scientist that I am today. Like scientists, artists conceptualize and put together ideas in a new way. But instead of observation, facts and data, they use color, shapes, texture, etc.

The scientific method is inherently built on creativity. Scientists are pushed to think outside the box to ask new questions and to design unique projects from beginning to end and produce a novel result. Of course, there is an aspect of sticking to a protocol and precision that all good science must incorporate, but you often cannot get to that point without a creative mindset. This was a lesson that, once learned, was extremely exciting to me. I could now have a career that nurtures both sides of my brain, the logical and the creative.

In recent years, I have read about artists being included on scientific cruises and exploration projects as well as seeing people go from hard scientist, to scientific illustrator, then to a tattoo artist specializing in scientifically accurate representations of animals and plants. It is this blending that catches the eye of the public. A good artistic visual representation of science can easily become a trending topic because it has become palatable and stimulating for people outside of either field of science or art. Photography and documentary making has made coral bleaching on the Great Barrier Reef a globally recognized issue that we are facing and has in turn allowed more interest and need for increased knowledge in the scientific community on the subject as well. Another great visual representation of science, the ocean specifically, is aquariums. These attractions are seen by millions of people each year and are carefully curated as a sensory exploration of life in the ocean. This allows people to see and understand the ocean in new ways, being told a story written by both artists and scientists alike.

This personal realization that I didn’t have to choose one side or the other, led very quickly into having more creative hobbies. I received an iPad as a Christmas present in 2017, and the rest was history. The development of my own personal artistic style has been a slower journey, reaching the present where a huge source of my inspiration is taken directly from marine science and marine life as a whole. I will spend hours at the aquarium taking pictures and videos of fish to incorporate into my drawings. I will spend even more hours staring at pictures of kelp to figure out how to take the beautiful underwater landscape and give it new life with my own personal flare. I have also gotten the chance to design for Moss Landing Marine Labs (mostly in relation to out Open House event) as well as be a go-to graphic illustrator for my peers because I understand the importance of stylized yet realistic designs in bridging the gaps between science, creativity and communication.

So, for me I choose to acknowledge the links between my career path and my hobbies and not have separate organized little boxes of my life where science and creativity live separately. I have been given the unique opportunity to be both academically passionate and creatively inspired by a career in science and I am sure you have not seen the last fish drawing out of me. 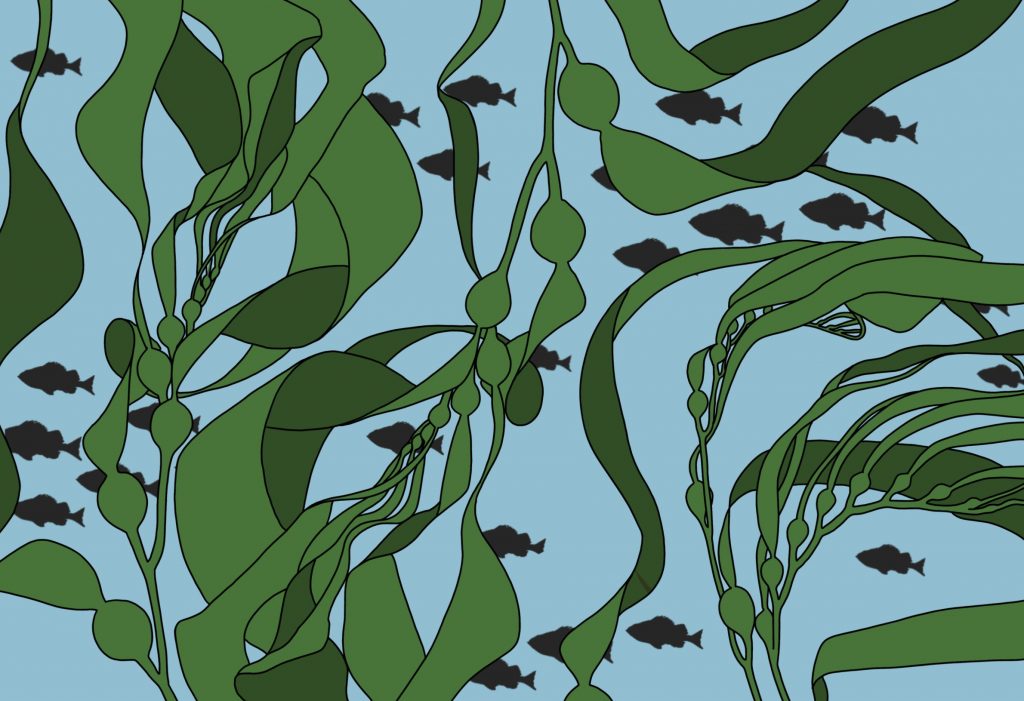