Kinsey graduated from Oregon State University (OSU) in 2017 with a degree in Biology and a minor in Chemistry. While at OSU, she worked in the Cnidarian-Algae Symbioses lab as an Animal Care specialist where she managed the health of Aiptasia and conducted husbandry experiments. She also worked at the Hatfield Marine Science Center, where she dissected and prepared otoliths from juvenile splitnose rockfish that were later examined by MS student Daniel Ottmann.

After her graduation, Kinsey interned at the Bimini Biological Field Station (BBFS) and at the Large Marine Vertebrates (LAMAVE) of the Philippines. At BBFS she worked on a variety of research projects, such as time placed learning in juvenile lemon sharks. At LAMAVE, she monitored the effects of provisioning on whale sharks through daily photo identification and behavioral surveys.

Kinsey later worked as a research technician for the Partnership of Interdisciplinary Studies of Coastal Oceans (PISCO) in Dr. Bruce Menge’s laboratory at OSU. She researched the ecosystem dynamics of rocky intertidal communities, specifically the direct and indirect ecological effects of Sea Star Wasting Syndrome.

Kinsey joined the Fisheries and Conservation Biology lab in Fall 2019 and began working for the California Collaborative Fisheries Research Project and the Benthic Observation Survey System. She is interested in spatial ecology, movement patterns, and MPA effectiveness. For her thesis, Kinsey is determining possible methods to improve species distribution models (SDM) for nearshore groundfishes. When not studying, she enjoys backpacking, freediving, climbing, and traveling. 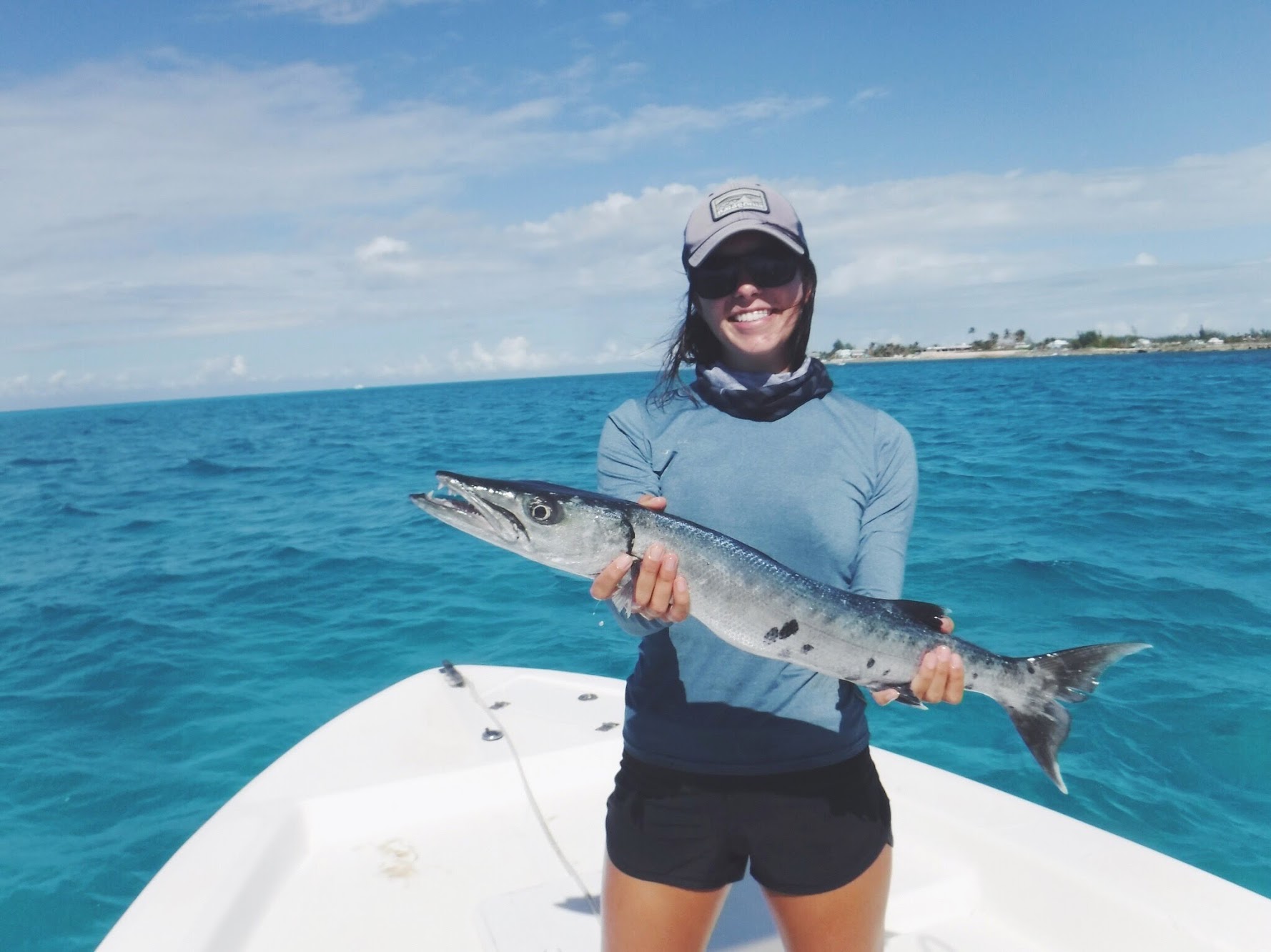 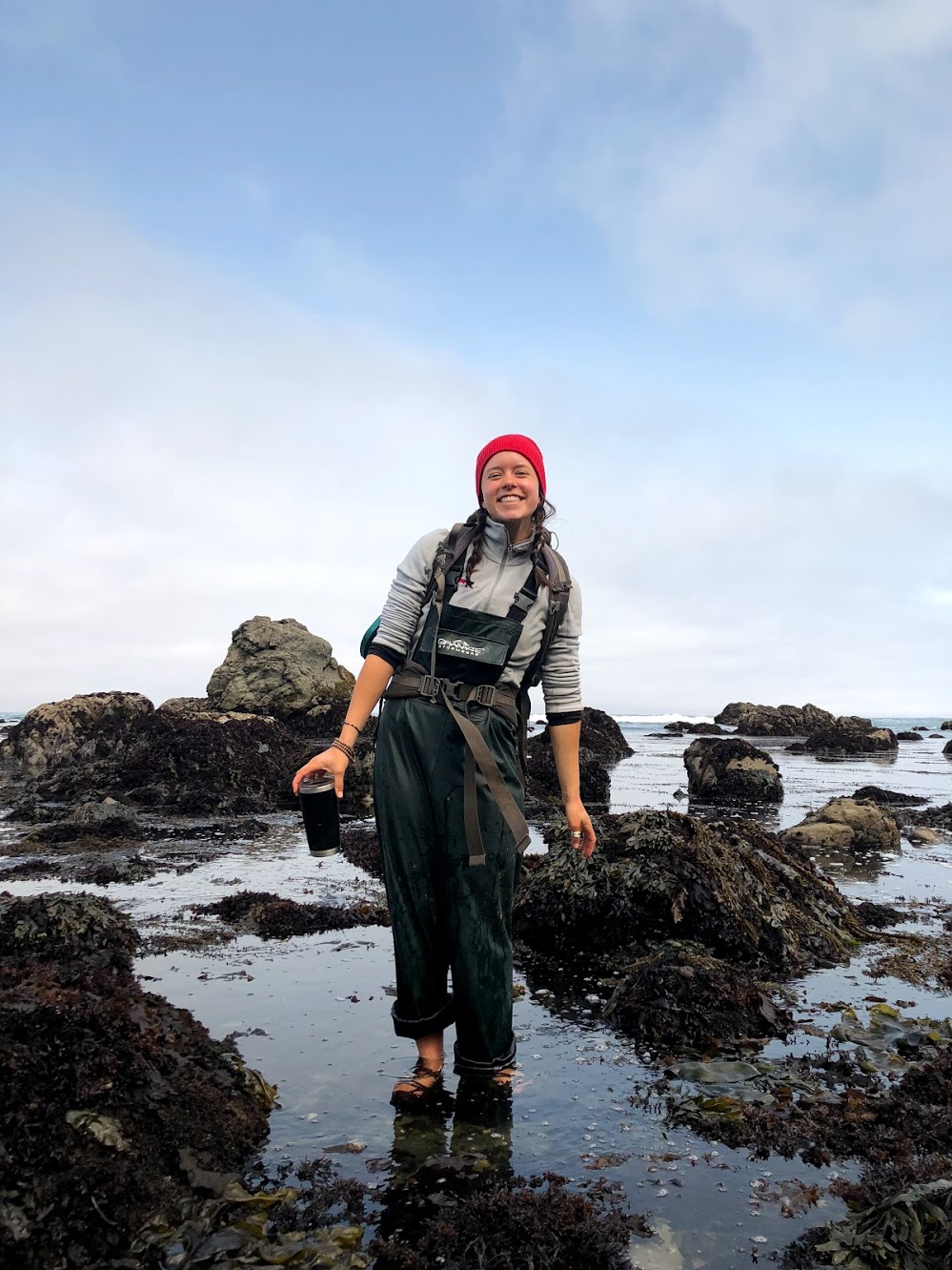 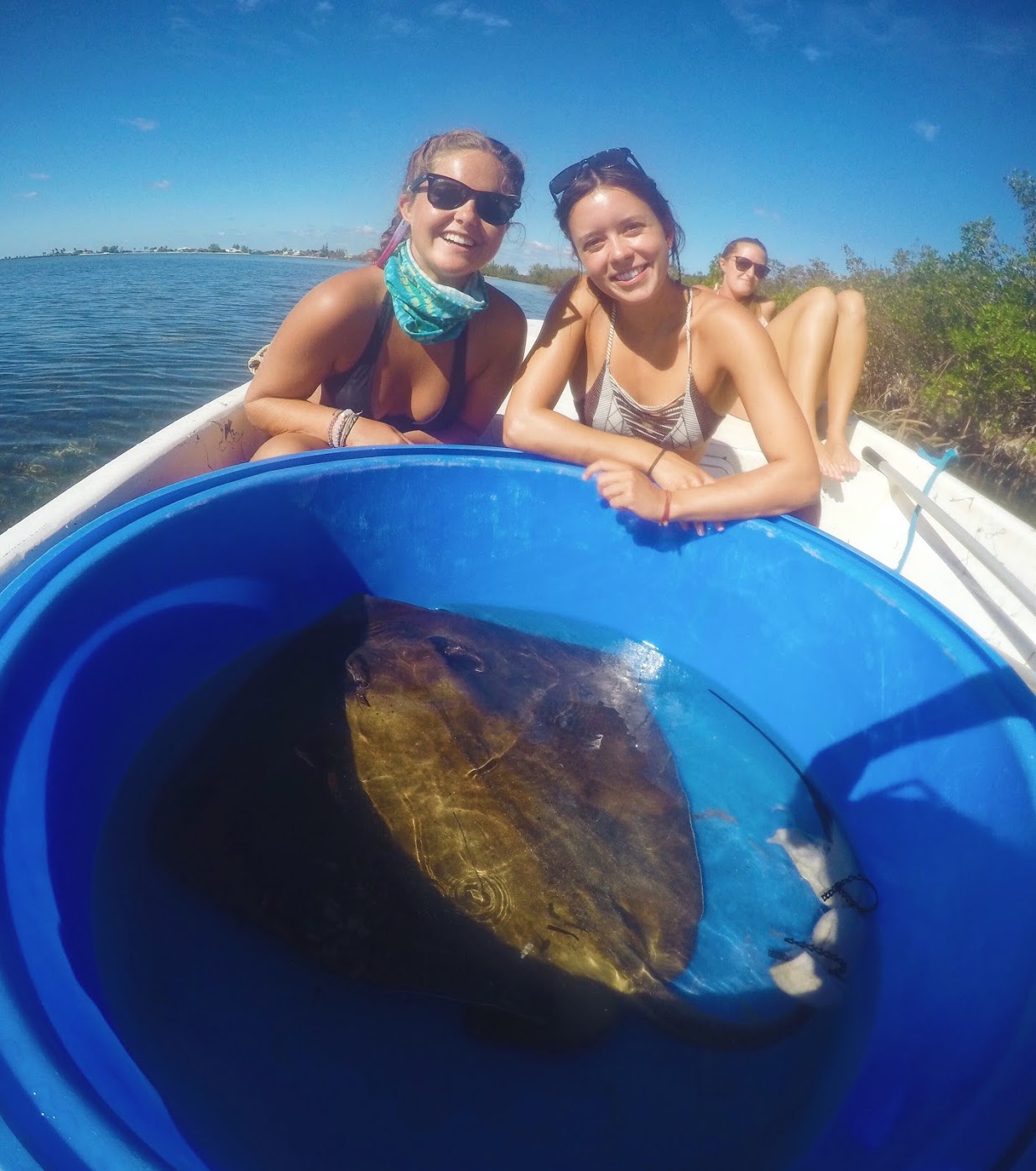