Jake graduated from the University of Southern California in the Fall of 2018, with a B.S. in Environmental Studies and a minor in Marine Biology. His degree was interdisciplinary, and allowed him to study the interactions between the oceans and the humans that depend on them. While at USC, Jake participated in the Catalina Semester program, spending a semester at The Wrigley Institute for Environmental Studies, located on Catalina Island. He also studied abroad at the University of Queensland in Brisbane, Australia. He took classes on Australia’s marine environment and visited the Heron Island Research Station where he expanded his marine knowledge beyond that of Southern California. He also assisted a PhD student in the Marine Paleoecology Lab, and studied scleractinian corals and whether or not they have the ability to alter their gender based on the needs of the surrounding colonies.

His last two years at USC, Jake worked in the Marine Biology Lab for the Los Angeles County Sanitation Districts. He participated in numerous field activities, including otter trawl, water quality, ROV, and benthic sediment and infauna surveys. In the lab, he dissected fish for bioaccumulation studies, and sorted benthic infauna for further species identification. He also participated in the 2018 Southern California Bight Regional Monitoring Program.

Jake joined the Fisheries and Conservation Biology Lab in the Fall of 2019, and began working as a science crew member with the California Collaborative Fisheries Research Project (CCFRP). Jake is interested in all sorts of fish, particularly highly migratory species and groundfish. His main interests lie in the life history, growth, and movement of fish species. He hopes to conduct an age and growth study on the California Scorpionfish (Scorpaena guttata) as his thesis project. 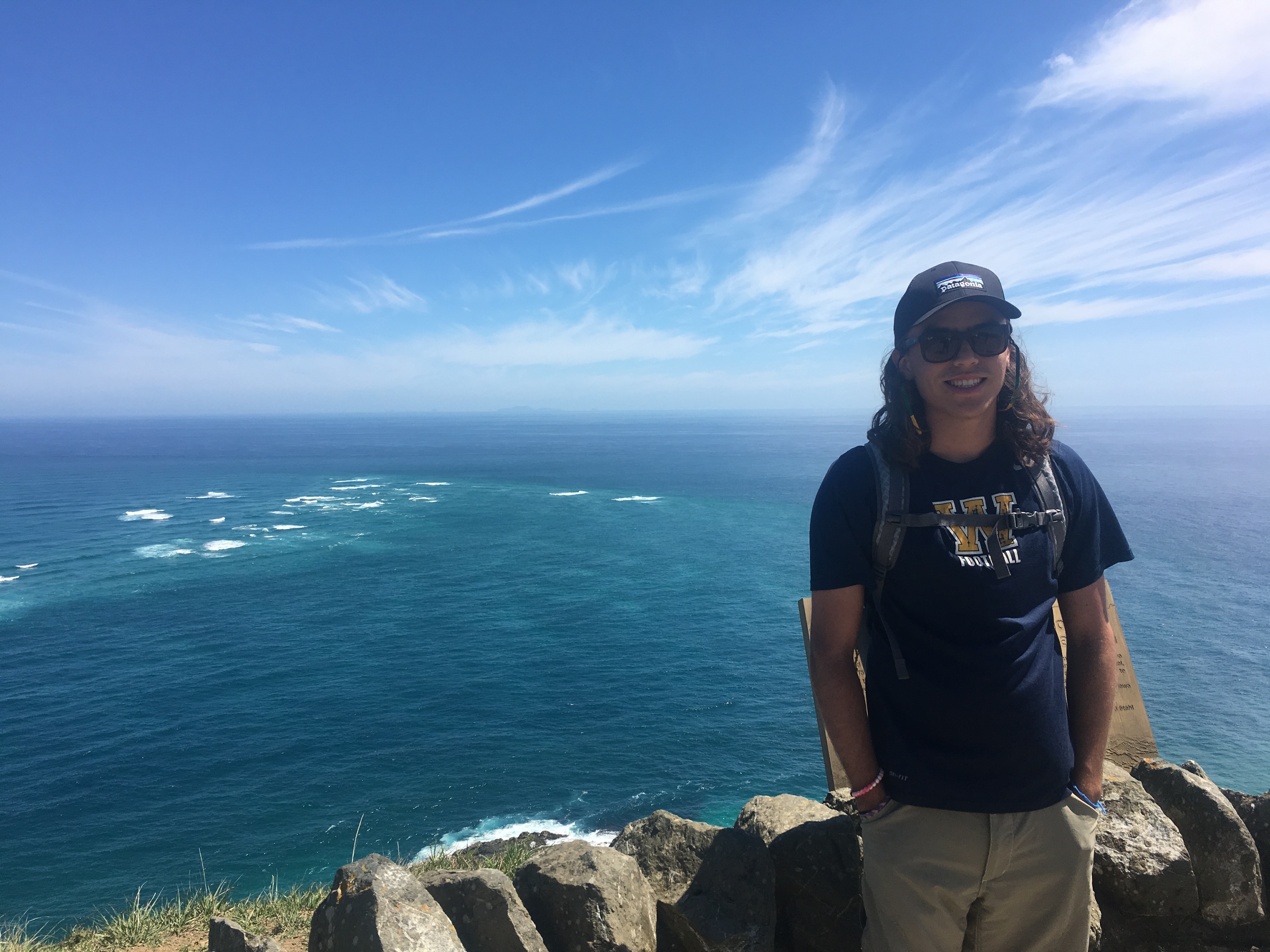 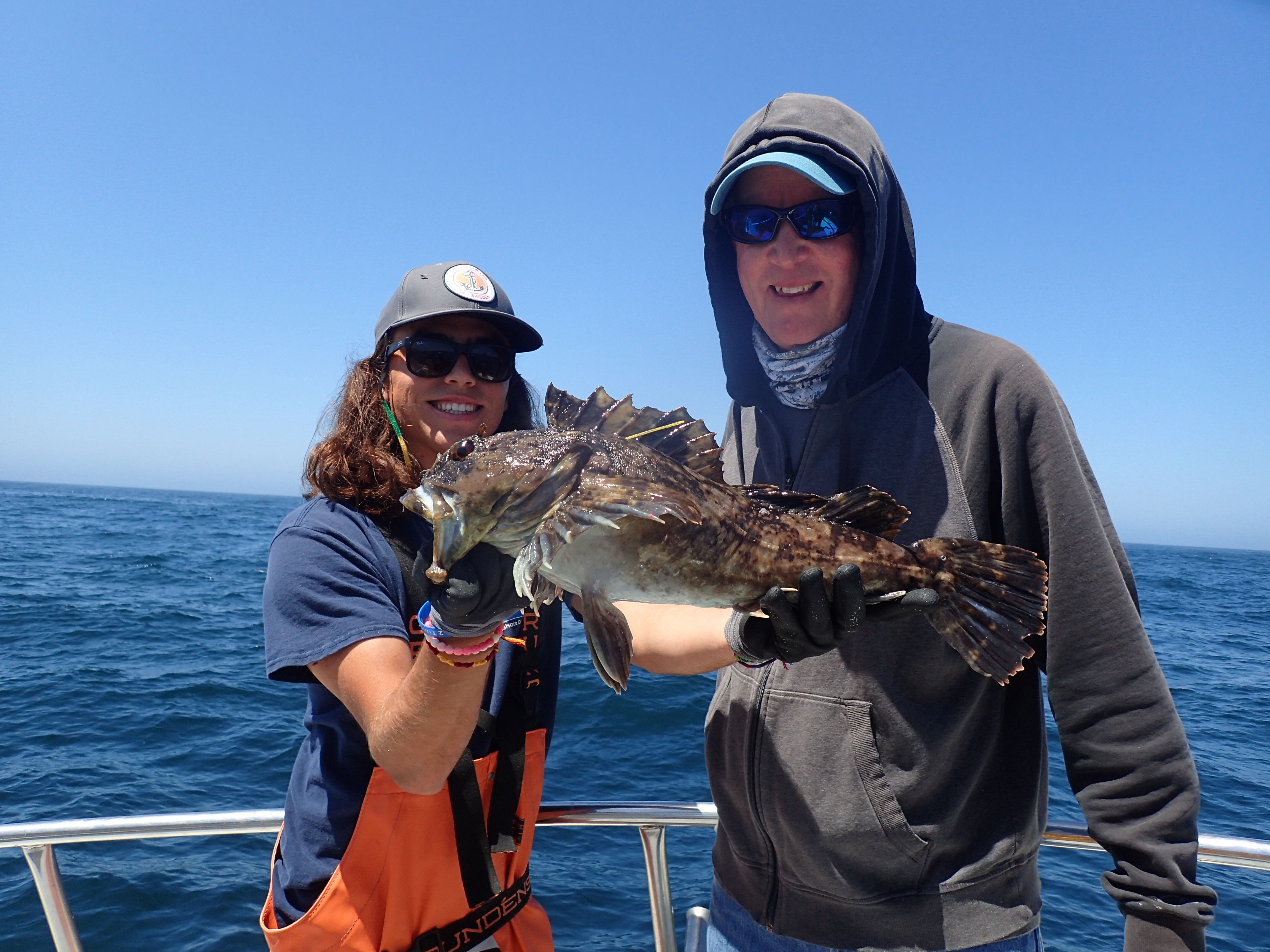 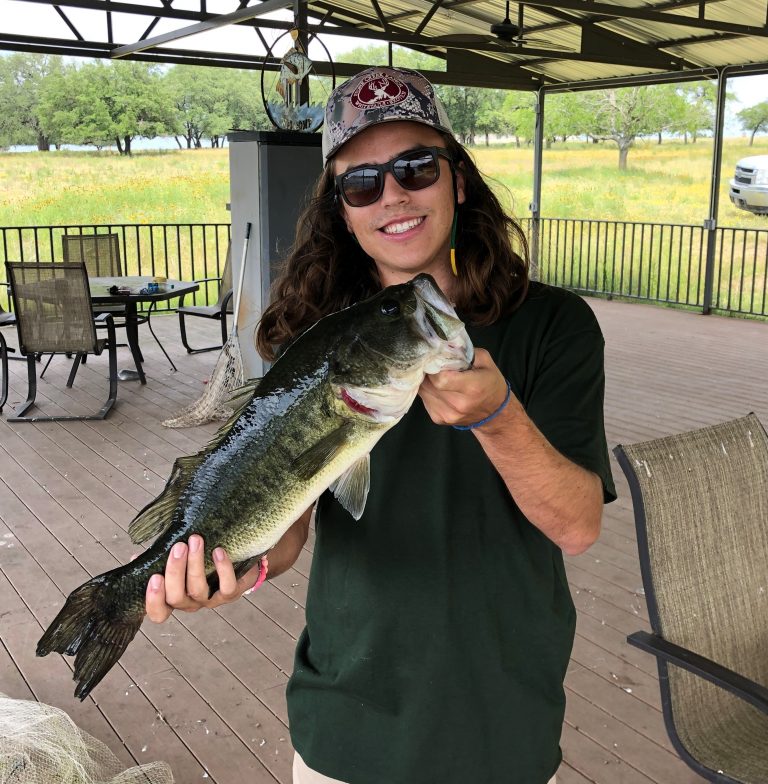 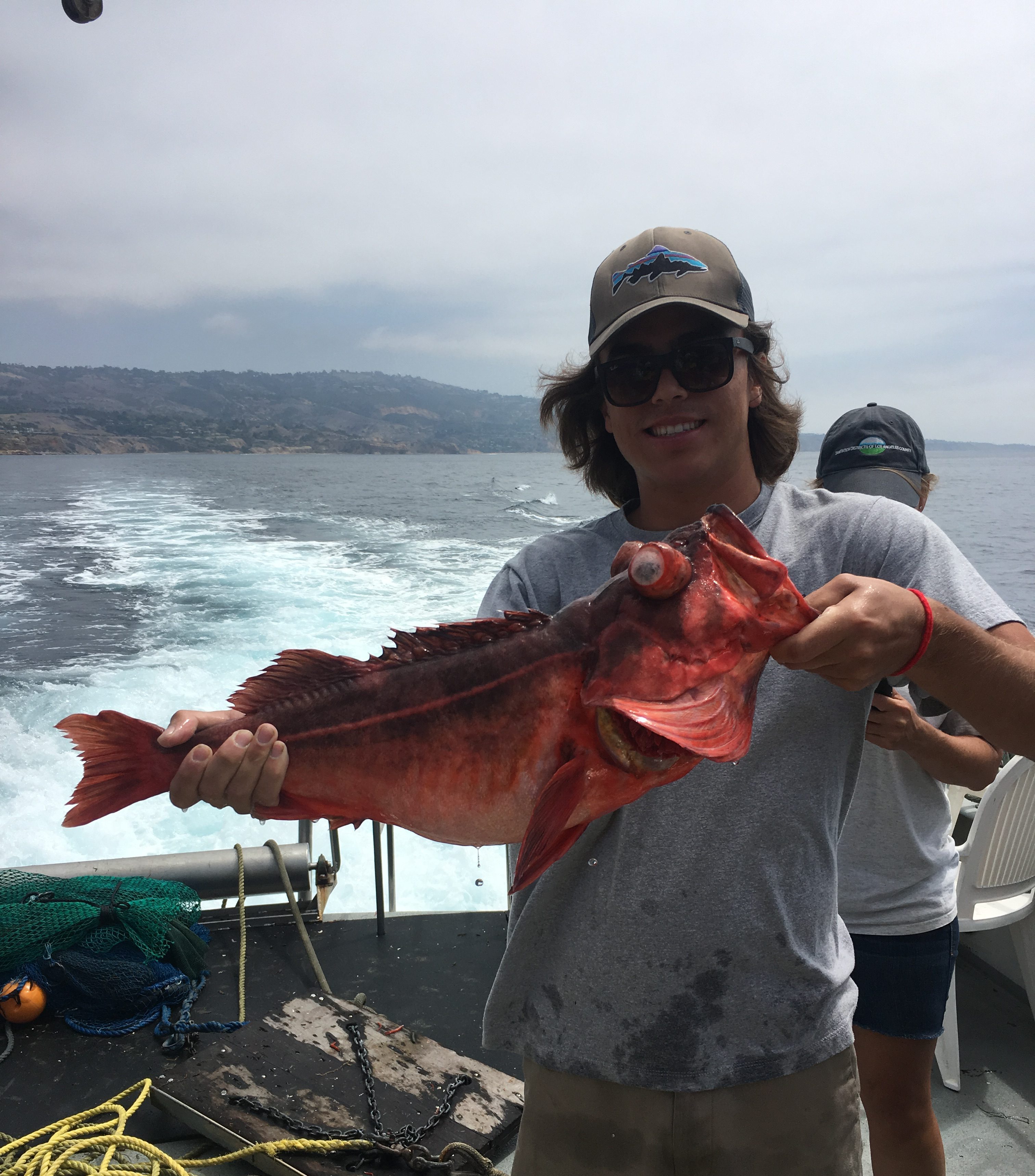